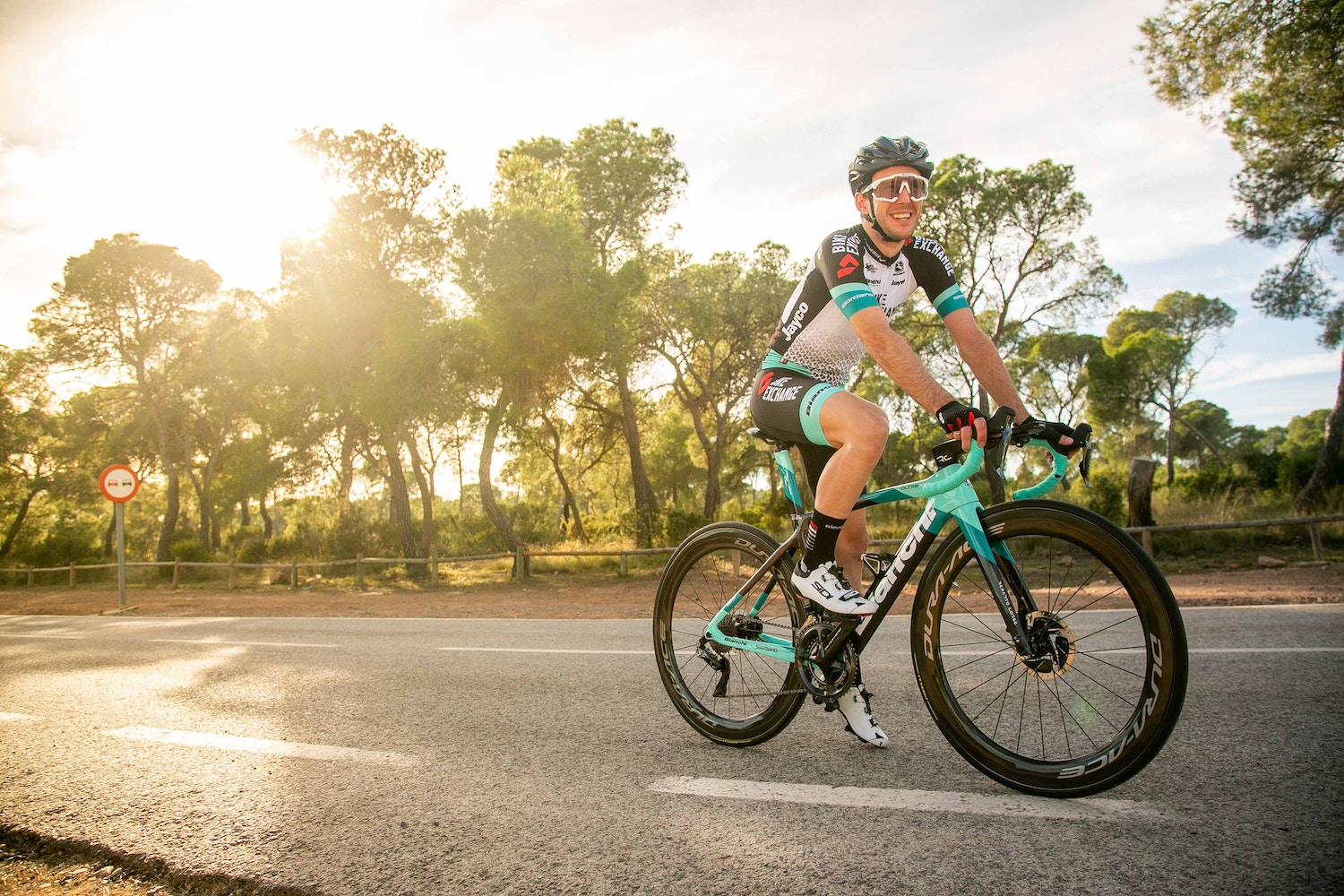 The quality quartet will have experienced support riders guiding them through the 21-stages, with a trio of powerhouses in Denmark’s Chris Juul-Jensen and Norway’s Amund Grøndahl Jansen; both lining up for their fourth Tour de France, plus Australia’s Luke Durbridge, who is set to make his seventh appearance at the ‘Grande Boucle.’

After finishing in second place on two occasions in his debut appearance last year, Slovenian sprinter Luka Mezgec is back for more in 2021 and rounds out the well-balanced eight-rider squad.

“We are coming into this year’s Tour de France really motivated after a fantastic podium at Giro d’Italia with Simon Yates. We have worked closely together with our team owner Gerry Ryan and Team BikeExchange’s technical staff and coaches to select the most competitive line-up of riders for this year’s edition.

It has not been an easy task by any means to make the final selection due to us having many riders in great condition at the moment, but we are confident in the process that we have followed.

Our goals and ambitions are different to that of the recent Giro d'Italia where we will be mostly concentrated in two areas; namely stage wins and experience for the younger riders. We are also very excited to have a strong presence of Australian riders at this year's edition and as always, we guarantee some very aggressive and exciting racing from Team BikeExchange for all our fans

A big thanks also goes out to our team's medical staff and the ASO for the medical protocols which have been closely monitored in order for such a prestigious race to be held under the challenging conditions we all currently face."

“We have assembled a very well-balanced unit for this year’s TDF. The group has multiple options as we go after stage wins across the entire three weeks.

We are welcoming Michael Matthews back into our TDF roster as we target selective sprints and medium mountain stages. In support of him, we have Luka Mezgec who was very impressive in his Tour debut last year and is capable of winning in his own right.

We have an engine room that is tried and tested with road captain Luke Durbridge working with our Scandinavian duo of Chris Juul-Jensen and Amund Grøndahl Jansen, who has plenty of experience in riding for world-class leaders.

Then our elite climbing unit is led by Simon Yates who is looking to add more stage wins to his tally and Esteban Chaves who has won stages at both the Giro d’Italia and Vuelta a España and is aiming to add wins at the TDF to his resume.

Finally, we have our only Tour de France debutant in Lucas Hamilton who has had a very consistent year so far and he will be getting our full support as he rides for GC.”

“We have a really good shot at going for stage wins with myself and a lot of other guys in the team we have. We can go in with Chaves and Yates for the climbs and the breakaway days and then for me with the sprint and more intermediate sort of stages.

There’s a couple of stages in this year’s Tour that suit me really well, especially in the first week. So, hopefully, we can start the Tour off well on those days and then continue the momentum once we get to the climbs with the other guys.

The Tour de France is always a special and important race for everyone, I am feeling in good shape and really motivated to try and go for a fourth Tour de France stage win."

“The Tour is the biggest race in the world and growing up I always watched and dreamed of racing the Tour and so to be lining up on Saturday, it can’t come quick enough.

It’s my first Tour de France and also my first Grand Tour riding GC. I have only finished one Grand Tour, so for me, I really want to continue with the progress I have made this season. I have done a lot of one-week races during the year and ridden GC at every race, so I feel like heading into a tough three weeks of racing, I am as ready as I can be for the big stage.

The team is full of super-strong guys and I have raced a lot with all of them, so I am looking forward to getting back into it with them and trying to make it a successful Tour.”

Keep up to date with all of the news at the Tour de France along with Team BikeExchange updated here, at BikeExchange.