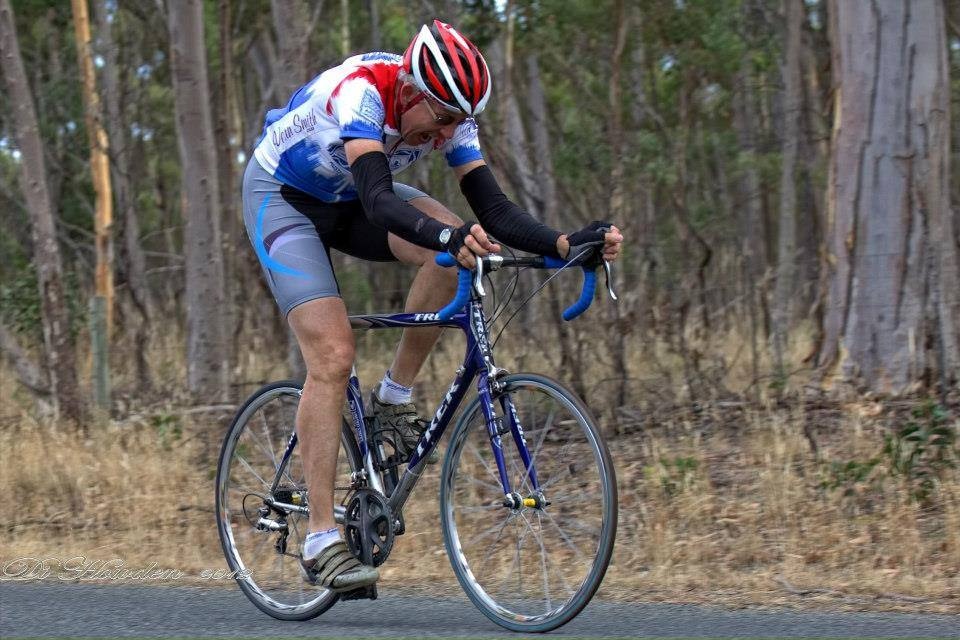 There was a stage in British history when road racing was banned; an unlikely thought given the success British Cycling has enjoyed in recent decades.

Ironically this occurred in the late 1800s and was spearheaded by the National Cyclists’ Union, who forced the stop due to police concerns it would endanger the lives of the riders. Track racing on velodromes was encouraged and became the only approved form of racing. This did not sit well with the cycling community who forged ahead and created their own form of racing far away from the track.

To get around the ban on road racing, riders initiated time trial events. They couldn’t however be identified as ‘racing’ so they would all wear black outfits with no markings or club colours, and their bikes would have no manufacturer markings either.

This caused a revolution in itself - bike manufacturers began to make alterations to their frames so that you could tell at a glance whether it was, for example, a Bates or a Hetchins bike. Curly stays and rounded forks were used to differentiate themselves from others. The introduction of ‘L’ shaped cranks also became a key moment in this cycling history.

Over time, structure of the time trials began to take shape. They would commonly be raced over 10, 25, 50 or 100 miles (160kms). This new style of racing quickly became popular and was seen as the purest form of racing, far removed from tactics, drafting or team assistance associated with traditional road or track racing.

Even more remarkable than the distance is the equipment most people would ride on. Steel bikes, fixed gears and soft sole shoes offered no help.

See also: Meet Billy-Joe Shearsby, the track World Champion who caught the eye of Bradley Wiggins despite retiring at the tender age of 22. Racers of the Day

We spoke to former racer Nick Oakley who would race using only six gears, riding a single 56-tooth front ring and a cluster on the rear, which ranged from 13 to 18. His best time for the 100-mile race was 3:53, astonishing when you put that all into context. Nick’s best finish was 8th.

The best racer around Nick’s time was Ian Cammish who took the 100-mile record down to 3:31:53; not too far off the times of today with modern day TT bikes and all the advantages technology has offered over the years.

No surprises then that the event even produced World class riders. Ray Booty, who in 1956 took the 100-mile record to 3:58 on a fixed wheel bike, running 84” gear and 100rpm average, rode in the Empire Games, now known as the Commonwealth Games.

The women’s star of the day was Beryl Burton, dominating the event for 30 years including being the 50-mile champion for every year between 1958 and 1982 bar one. Her 12-hour record still stands at an imposing 277.25 miles and at the time was further then the men!

Of course people would chase the fastest times possible leading them to race on dual carriage ways with smooth roads and traffic assisting them in their pursuit of speed. For safety reasons riders would have to start earlier and earlier to eliminate the risk involved with riding on such fast and dangerous road.

The Best British All Rounder still takes place today, although gone are the days of steel bikes and fixed gearing. The average speed these days close to 45kph for the men, and 40kph for the women.

Remarkable, but when you consider the speed their predecessors were averaging with the limitations of the day, their feats are even more extraordinary.

The Best British All Rounder is an unimaginable piece of cycling history, one that is as special and it is unique. 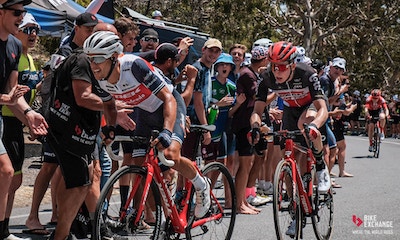 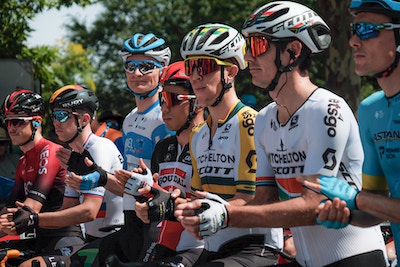 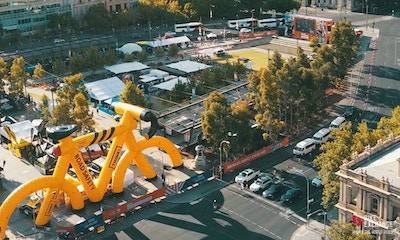