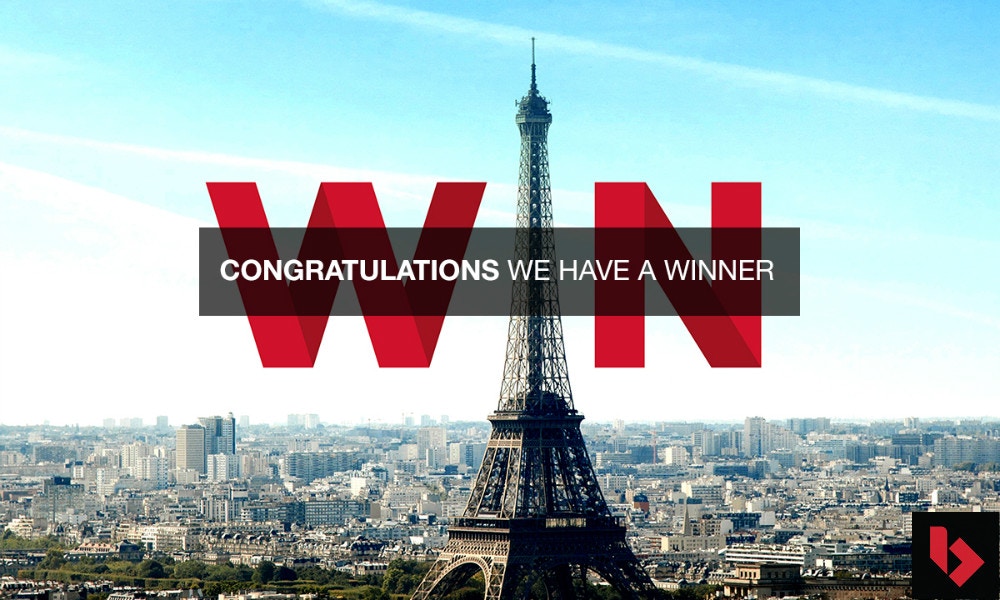 In order to help celebrate the 2016 successes of ORICA-BikeExchange (now ORICA-Scott), we've been running a competition to win an exclusive trip of a lifetime to be a part of the 2017 Tour de France.

After ten months of waiting, and thousands of entrants worldwide, we have a winner! Congratulations to our winner Michael from down under who will spend five days at this years TDF with team ORICA-Scott! For confidentiality reasons, we haven’t disclosed the winner’s full name. Congrats Michael, you and your jealous friends know exactly who you are! Thank you to all who entered and waited patiently for a winner to be announced. Stay tuned into BIkeExchange to see what other awesome competitions and prizes we have coming up.

Michael has won and will be doing the following.