How to Handle the Anti-Cyclist 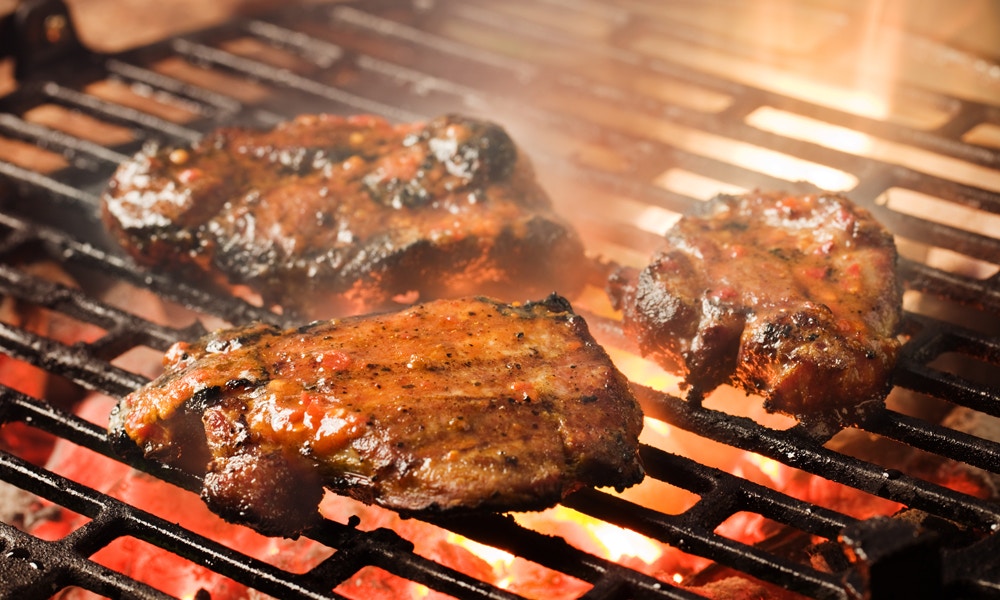 Is this a familiar scenario? :

You’re at a BBQ or a dinner party or some kind of social gathering. Conversation turns to you and the fact you like to ride. Quite a bit. Someone hears this and starts giving their two bob’s worth about how cyclists should be charged registration. Cyclists think they can totally disregard road rules. Cyclists shouldn’t be allowed on major roads. In short – let’s ban cyclists from our roads! Boo hoo to the narrow-minded motorist – I don’t have a violin small enough to play.

Next time you find yourself having to listen to the same old, same old; here’s some ammo that might come in handy… Check out our bike blog for everything bike! And now for your ace card:

You can serve them up any and all of these facts, but what’s the one sure way of stopping them in their tracks? Agree with them.

Yep – for sure. Let’s ban cyclists from our roads and get everyone driving. What’s going to happen then, hmmm? 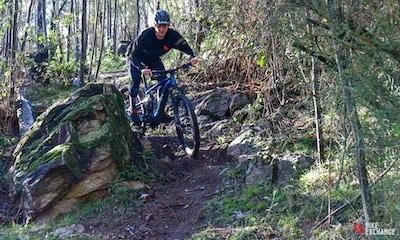 With 2020 stock now adorning showroom floors across the country, we've compiled a list of what we think are the best e-MTB's to be had for the coming year...