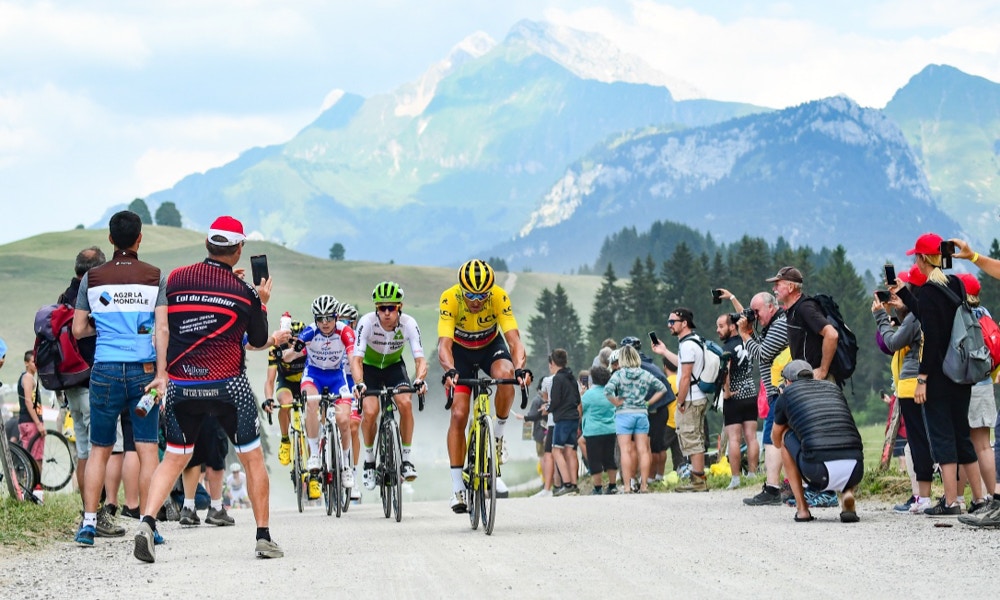 BikeExchange is proud to announce that we'll be partnering with the "de Tour Podcast" for the 2019 Tour de France. Sam Edmund, from the Herald Sun and John Trevorrow will be bringing you all the action daily, with John also providing his insights and opinions of the race throughout the Tour. Listen to the first episode below and be sure to sign up for the de Tour podcast here. 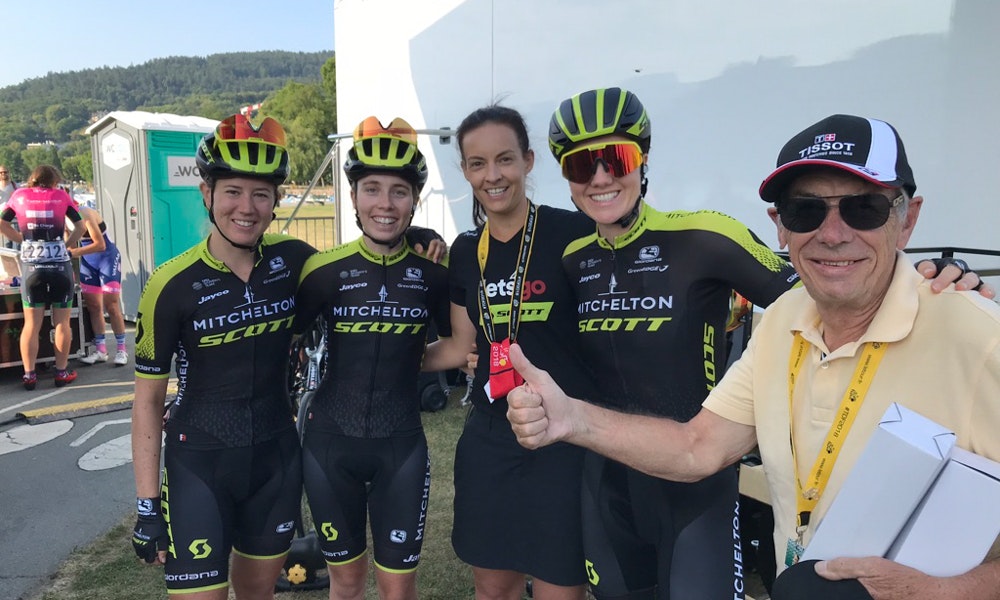 The Tour de France starts this Saturday, July 6 in Brussels and it looks to be the most open in recent years. Hot favourite Chris Froome has broken his leg and hip and won't be able to snare that fifth title and Dutchman Tom Dumoulin, who many agree was Froome's biggest threat, is also out with a knee injury. As terrible as that all is for the event, there is an upside. Aussie Richie Porte is now a realistic chance of fulfilling his dream and delivering on his enormous talent. The Aussie team Mitchelton Scott also have a deadset contender in Adam Yates. The withdrawal of Dumoulin means that Aussie Michael Matthews, who is in great form, will now be the main focus of Team Sunweb and be allowed to challenge for stage victories and the prestigious Green Jersey.

But more on all that later. I will preview the Tour in more detail, give you my selections and fill you in on all the latest goss when I get to Brussels next week. I'm looking forward to covering my 23rd Tour de France and my first for BikeExchange, and this year I will also be doing a daily podcast with Sam Edmund from the Herald Sun. 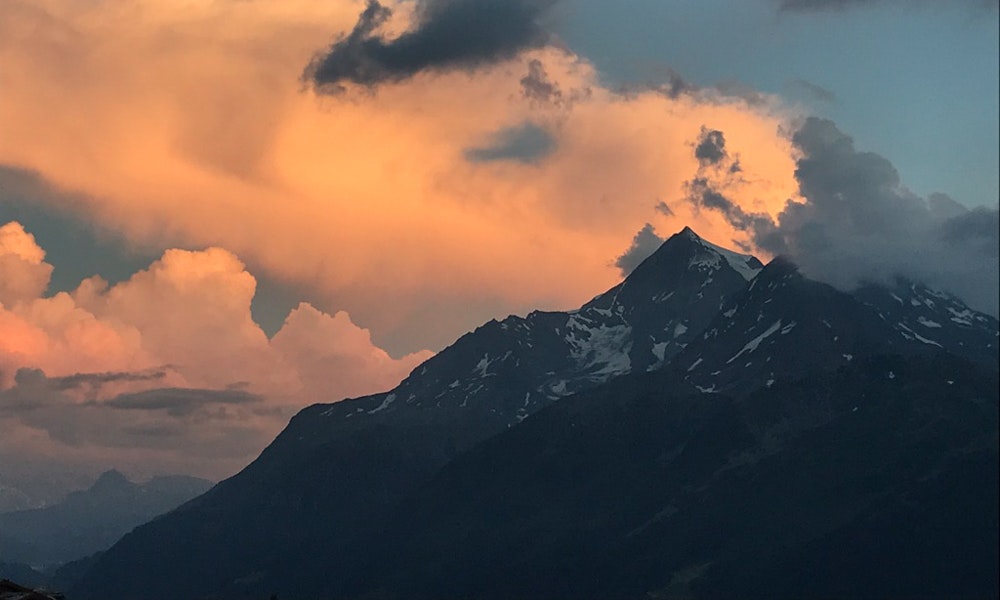 Sam is a keen cyclist, and he has twisted my arm to take our bikes to France and go for a few rides. I have taken him up on the suggestion and have dusted down my trusty Scott team issue and headed out for a few rides in preparation.

After about a dozen rides over the past two weeks, a couple of alarming points have become evident. Firstly my fitness is glaringly lacking, and I may have to look at an E-Bike to keep up with Sam, but secondly, I realise how much busier it is on the roads since I last got out regularly.

I rang Sam just the other day to tell him about my revelations only for him to tell me he had just had an accident on a ride with a car involved. Luckily he is OK, but his trusty steed looks to be headed for the scrapheap. It's a timely reminder that as riders we remain vigilant and attentive, plan your ride routes carefully to use better roads and ensure you're both safe and seen with lights and reflective gear.

The number one tip is to make sure you are visible. Lights (the flashing LED lights) are brilliant not just when it's dark but in the day time too. Lights in the daytime increase visibility by 2.4 times important when sadly 8 out of 10 accidents happen in the daytime. See the article here on the benefits of Daytime Running Lights from BikeExchange. Most are now rechargeable via a USB connection. It's also wise to ensure you carry a spare front and rear light too, in the event you're caught out with one out of charge. 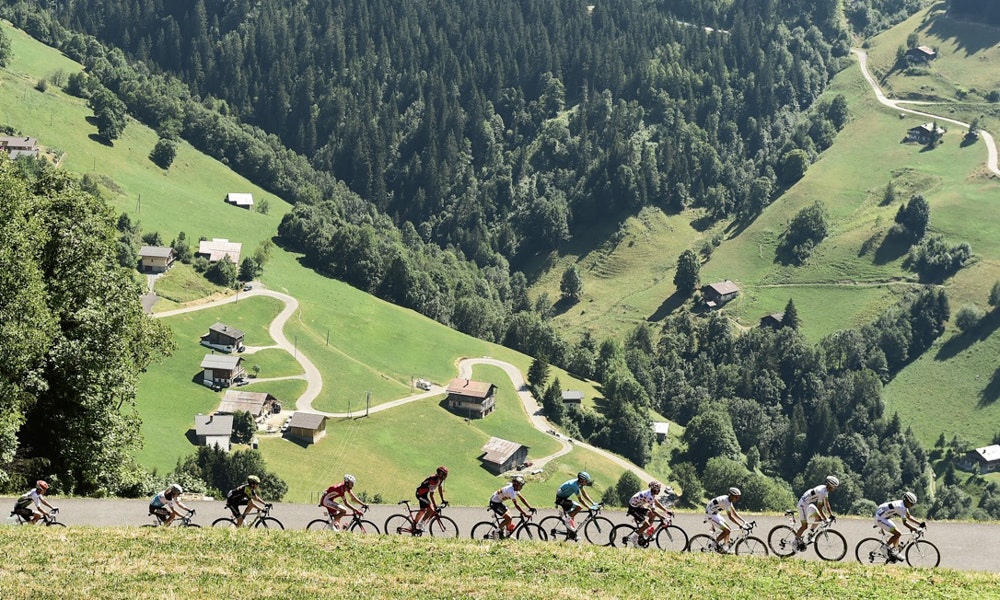