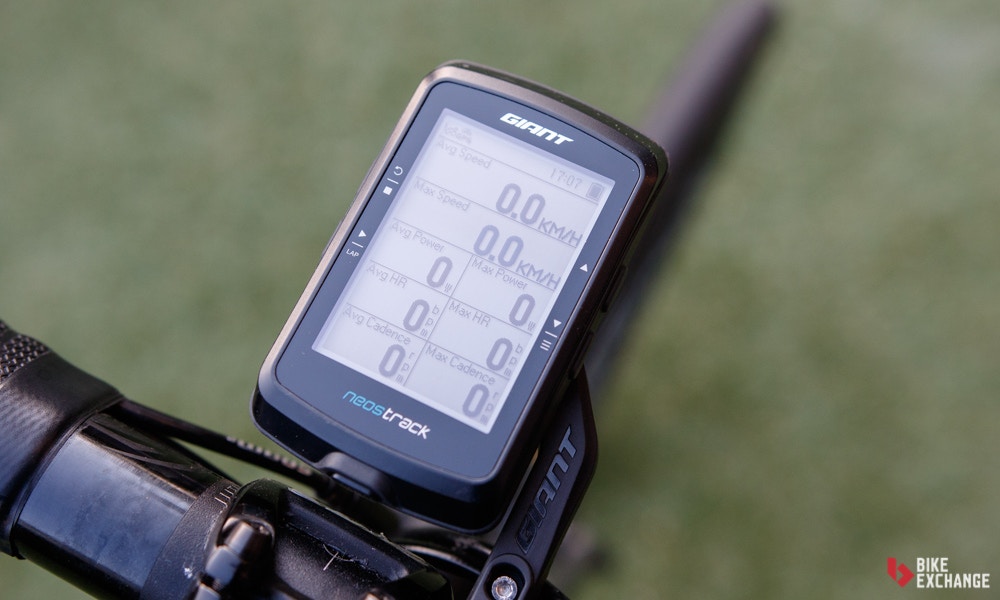 Cycling computers have come a long way since the days of simply tracking speed and distance. Current technology has opened up the world of activity tracking – with workouts being meticulously planned and monitored; real-time social-media sharing; and courses being mapped and tracked with GPS. Riders can also link other devices to gather physiological data such as power and heart rate to serve their training needs precisely.

Enter the Giant NeosTrack which at AU$299.95 hosts all but few of the most widely used functions. Designed with the help of GPS experts Bryton, the NeosTrack spells Giant’s entry into the GPS computer world. 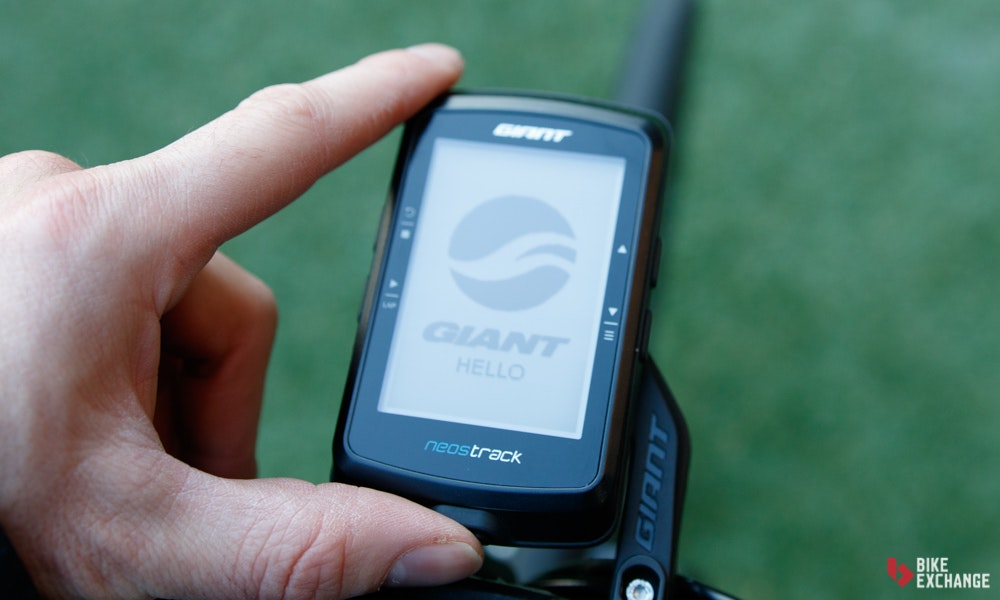 We briefly got our hands on the NeosTrack to gather some first impressions ahead of our friends at CyclingTips doing a more in-depth review.

A number of features

The cycling computer market is heavily dominated by a few leading brands, but the price-tag that comes with the elaborate functions can often be overkill. The Neostrack offers all of these functions yet still manages to undercut the big boys on price, a win for those seeking an affordable device, albeit still functional and reliable.

“It’s designed to be an effective and great large-screen option for riders who literally just want speed and distance, but at the same time, it can compete with a Garmin Edge 520 or similar as the customer progresses,” told David Rome of CyclingTips.

Multi-device compatibility is arguably non-negotiable in 2017, and the NeosTrack doesn’t miss a beat, with Wifi, ANT+ and Bluetooth connections. On top of this, the ‘smart train’ feature allows it to sync with TrainingPeaks - a widely used training analysis platform.

Additionally, connection to Strava and other training apps are possible through Giant's’ own app, however, initially, we found navigating this app isn’t all that intuitive, although it must be said it does have the potential to be with a few small tweaks.

““It’s still early days in my testing, and even earlier days for Giant having this computer available, but I have had a few teething issues with getting Strava to work with Giant’s own app. [I] Will certainly look into this further,” added Rome. 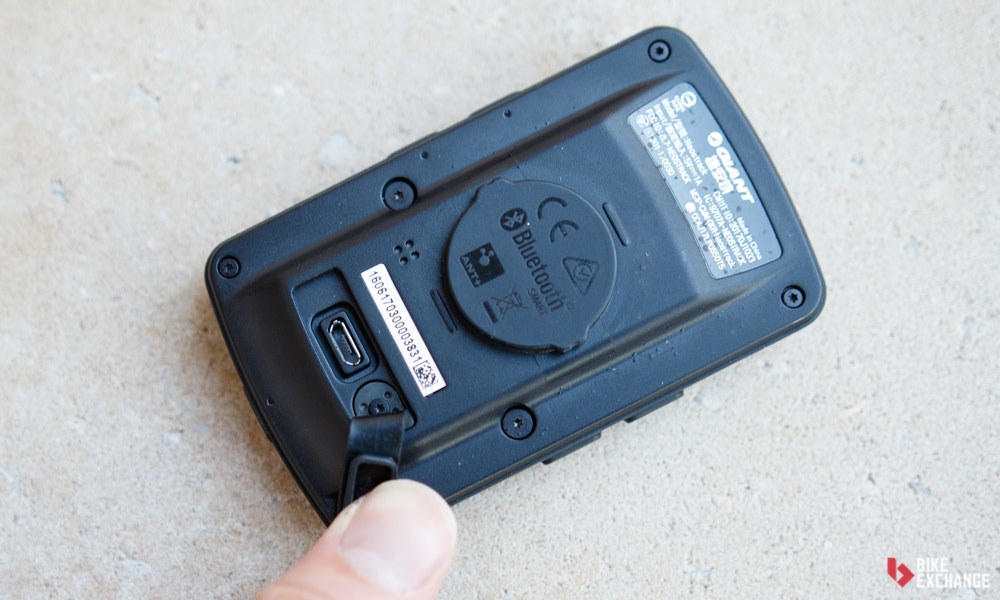 Back to basics, but not lacking

The multiple interfacing options could be overlooked at first glance based on the seemingly aged screen graphics, but if you look beyond aesthetic, the NeosTrack is a no-nonsense piece of equipment that allows users to decide how much of the available tech they want to use.

Only after speed and distance? No problem, choose the stats you want to display and ease into the more elaborate data as your training progresses. Want Di2 and power meter integration? The NeosTrack is capable. Going as far as offering split-leg power analysis, the more serious athlete will also appreciate the scope of options with this device.

“So far I like the general simplicity of this computer, including the black and white screen; buttons and not a touchscreen; and a straightforward and separate on/off button. Sure it may seem a little dated when compared to the latest from Garmin or similar, but they’re all totally practical choices and help toward problem free usage and longer battery life,” explained Rome. 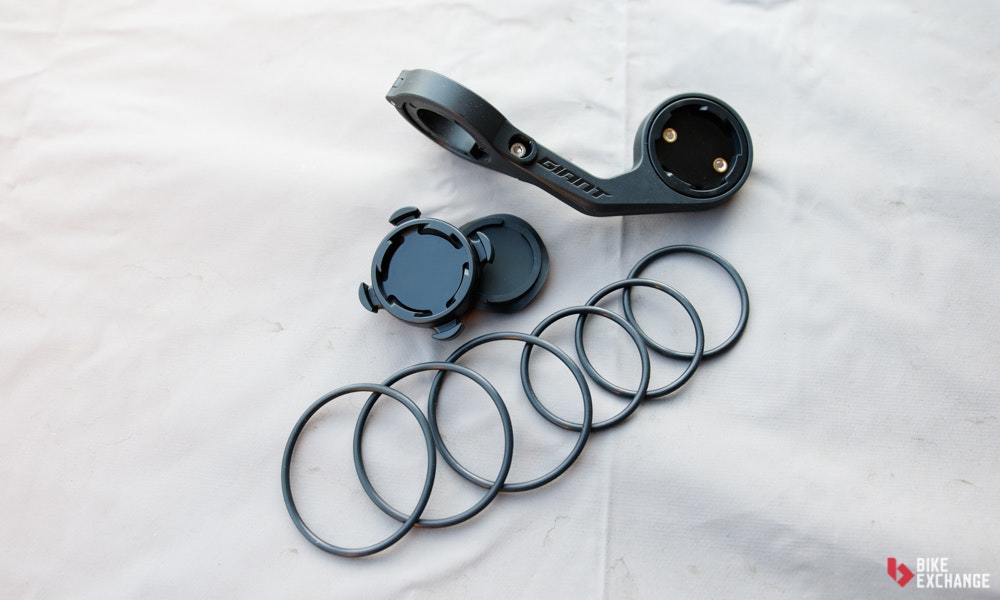 Indeed, the battery life is an attractive feature - one charge seeing you through 33 hours, which has impressive implications for long, overnight rides or a weekend of riding where options to charge your devices are limited. Complete with its own mounting system - this new computer has bang for buck on its side.

We look forward to seeing how the NeosTrack performs in the long term - stay tuned for CyclingTips’ take in the future.

The Giant Neostrack carries an RRP of AU$299 and is available right now on BikeExchange from leading retailers across the country.