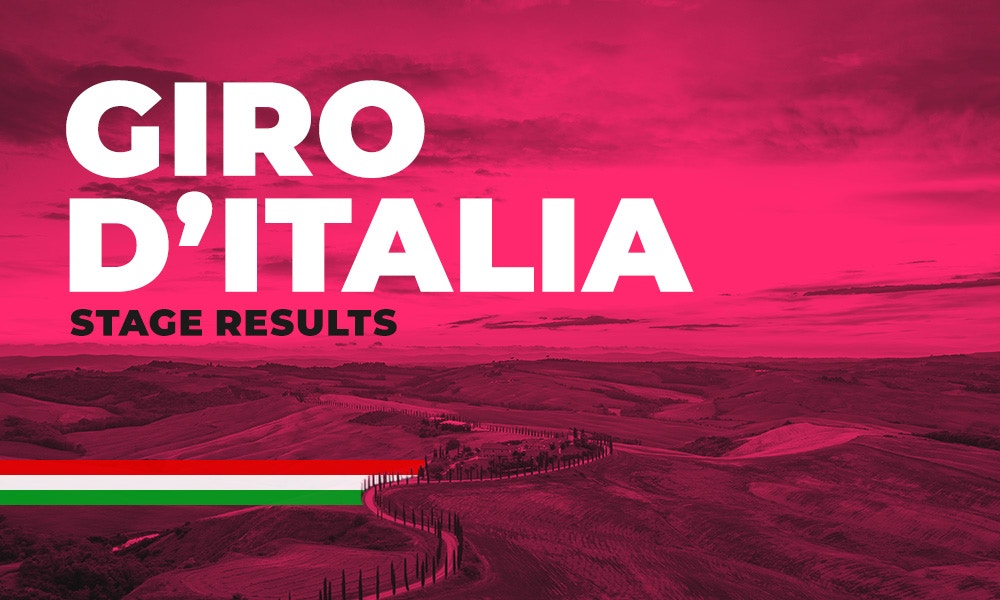 Jonathan Caicedo (EF Pro Cycling) took stage 3 of the 2020 Giro d’Italia, on the lung-searing, steep ascent up Linguaglossa. Under a light rain, the Ecuadorian rode away from Gianni Visconti (Vini Zabù–KTM) in the final kilometres of the brutal climb at the end of 150 kilometres of racing. This is Caicedo’s most significant career win.

How the Stage Unfolded

Race favourite Geraint Thomas (Ineos-Grenadiers), in third overall at the start of the stage, crashed at the very onset of the day, and the effects of the crash appeared to slow Thomas in the waning kilometres of the race. The Welshman was repeatedly dropped by the peloton on the approach to Mt. Etna, and finally lost contact with 18km to go, before the start of the final climb. Trek-Segafredo punched out a quick pace on the front of the group when Thomas was dropped, however, the pace did not appear to put any other GC favourites in trouble. João Almeida (Deceuninck-Quick-Step) took over the lead from Thomas, adding the overall leader’s jersey to his best young rider’s jersey. An eight-man break stayed away for nearly the entire stage, and this was the launch pad from which Caicedo was able to take the win. Inside of 30km to go, Filippo Ganna and Rohan Dennis (both Ineos Grenadiers) dropped back to pace Thomas back into the back of the peloton, while at the same time Trek-Segafredo and Astana ratcheted up the pace in the main group, which was trailing the break by 3:30. Sunweb helped keep this pace high for Wilco Kelderman, as Vincenzo Nibali (Trek-Segafredo) was the first of the big GC names to launch an attack, distancing 2018 Vuelta-a-España-winner Simon Yates (Mitchelton-Scott) in the process, inside of 18km left of racing. Rafał Majka (Bora-Hansgrohe) covered this move, and Jakob Fuglsang (Astana) was quick to follow. Michael Castroviejo (Ineos-Grenadiers) countered and was able to get daylight between himself and the pursuers. Seeing his chances for overall placing in threat, Fuglsang did the work to bring back Castroviejo, bringing Nibali, Steven Kruijswijk (Jumbo-Visma), Kelderman, and Majka with him. Up the road, Caicedo and Visconti traded attacks until Caicedo was able to distance himself with 3km to go, and was able to hold this position through the finish. Tuesday’s stage 4 is one for the sprinters, a 140km route between Catania and Villafranca Tirrena. The stage starts out by tracing around Etna, and concludes with 40 km of flat roads in northeastern Sicily, on the edge of the Tyrrhenian Sea.