Not Your Ordinary 'Bunch' 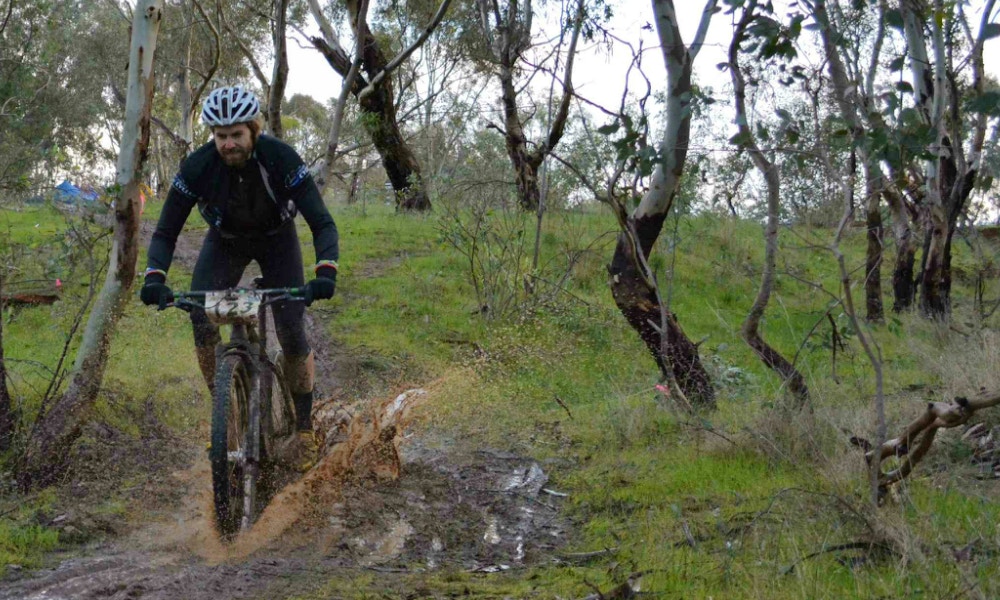 It was all because of a gang of bikies that passed them on the highway.

Best mates in life and riding, Brad and Bret were on their way to a MTB race when the gang overtook them.

Conversation (which hadn’t stopped since the two jumped in the car) soon turned to how awesome it would be to pull together a bikie gang of their own – MTB style versus full-on leathers.

The cool factor was unanimous – now it came down to a name.

It had to have some kind of bikie appeal, something that blended the two worlds. They landed on Commonaeros, and it stuck. Looking back at it now, Brad wonders if they’ll now get hunted down by an actual real-life gang… But that’s for another story on another day (or maybe not..).

Since landing the idea earlier this year, the Commonaeros have taken off. They’ve got three founding partners and many a member awaiting preselection (hopefully the criteria isn’t too rigorous; we’re guessing that aside from MTB passion, a healthy ability to chat will be a pre requisite!).

All joking aside, the Commonaeros have quite a cult following in their local stomping ground of the Yarra Valley. They race for Yarra Valley Cycles (thanks, Ash, for putting us in touch with the guys!) and the shop would often have customers coming in and asking after the ‘gang’. It became easier for Bret and Brad to just put pen to paper so the shop didn’t keep telling the same stories over and over, and could just refer people to their tales and adventures online.

It didn’t take us long to hear about the guys, and so we asked them if they’d be interested in occasionally sharing their adventures/ thoughts/ knowledge on BikeExchange. We’re pumped to have them on board and you’ll be hearing more from the Commonaeros – and more about MTBing in general – on the site, so stay tuned.

Have you checked out our review blog? Click here to have a peek!