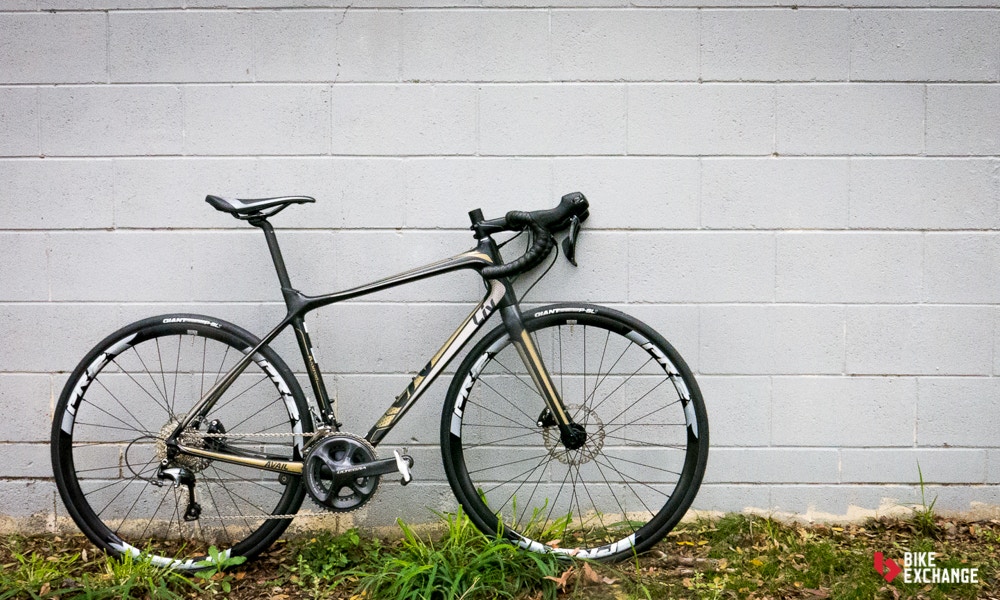 Brisbane-based Imogen Smith is putting the Avail Advanced 1 through its paces in a review for Ella CyclingTips. She paused to give us a first look at the full-carbon, hydro-disc equipped 2017 Avail 1 Advanced, from Liv’s flagship endurance range.

The Avail line was redesigned in 2015 with the introduction of the Liv brand as an independent arm of Giant Bicycles. This redesign started from the ground up, using a global body dimension database, pro rider feedback, and extensive consultation with focus groups and retailers. The results are substantially different geometry from Giant’s unisex Defy range, and reviews and feedback have been positive – so for the third year running, the Avail’s tubes and angles remain unchanged. As usual however, tweaks and tech advances this year mean a new specification for the Avail Advanced 1, and a new price point.

By far the biggest development for the Avail Advanced 1 in 2017 is the introduction of Shimano 105-level hydraulic disc brakes and shifters. While last year’s Avail Advanced 1 (which retailed for AUD$2,999) was fitted with Ultegra shifters and levers, plus mechanical discs, in 2017, RS505 hydraulic disc brakes, levers, and shifters are a wish-list upgrade for riders looking for the ultimate in control and security. The addition of 105-level hydraulics has brought about other small changes, too. 2016’s post-mount callipers have been replaced by Shimano’s neater flat-mount design, and front and rear 12mm thru-axles add stiffness and minimise disc rub, neatly rounding out the new setup. Pedals not included with bike.

It’s a reliable spec, but not the lightest: straight out of the box the 2017 Liv Avail Advanced 1 in a medium weighed in at 8.8kg. This is probably a bit heavier than its price tag of AUD$3,299 might normally signal, but this extra kilo sits firmly in the disc setup (wheels, rotors, callipers). Prospective buyers might want to pause for a few seconds to decide whether the security of disc brakes is worth the added effort on the climbs.

While there’s still plenty of testing to come, Imogen has already provided her early thoughts.

“The Avail is designed quite superbly around the ‘endurance’ concept’s ideals: comfort, stability, efficiency, and responsiveness. I was particularly impressed with the muted compliance of the ride, even over very rough ground, thanks to nicely-shaped Advanced Composite tubing and smart D-Fuse seatpost. I was also pleased with strong power transfer through the ‘PowerCore’ bottom bracket, revealing a bike with plenty of ‘performance’ attributes to spice up the comfort a bit. With a longish wheelbase of 100cm, I’d expected the Avail to corner like a bus, but it dipped nicely in and out of curves, even sharp bends, owing much to a low centre of gravity and Giant’s stiff front end (OverDrive 2 Steerer).” 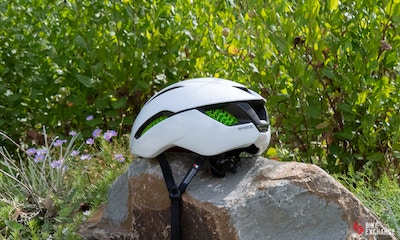