How To Spot a MAMIL 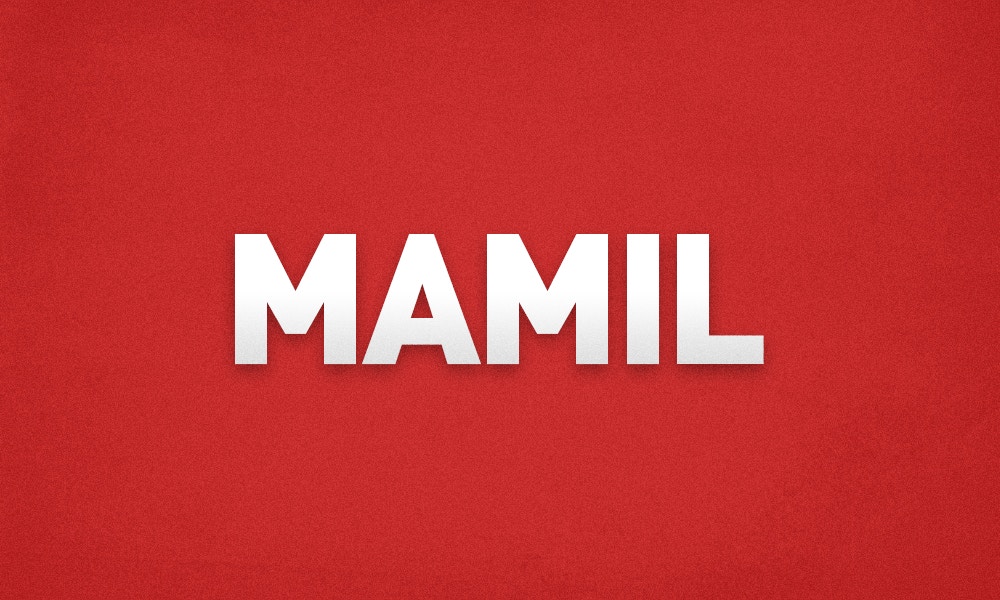 ...It’s increasingly becoming a badge worn with honour. If you suspect a MAMIL is in your ranks, here’s how to make a rapid and affirmative identification:

1/ Their bike is worth more than several months' wages combined

None of this entry-level bizzo. Straight to top-shelf, full carbon, premium group sets, deep-dish wheels, aggressive set-up. That the bike is averaging 80km a week is not the point.

2/ Their butt and hammies haven’t been this tight since they were a teenager. But is that a hint of a belly?

No doubt about it – they’re as fit as a Mallee Bull. Their hammies are tanned and toned; you’d go as far as saying bulging. There’s no bounce in that Lycra, either; those are buns of steel. But yes, there is just the slightest sign that someone’s now very much grazing in the good paddock. Refer to next point.

3/ The four-week cycling extravaganza around France – complete with gourmet food and wine at every stop – is not a midlife crisis.

Non, non, non! Stop it with the clichéd references and pedestrian psycho analysis. It’s a holiday like any other… But for the bike, the Lycra and the increased tendency to finish each day with 500g of cheese and just another drop. Why not? It’s just going to get burned off in tomorrow’s hill climbs.

Unlike business shirts, which can be worn with a variety of slacks, Lycra must be purchased in sets. A combination look is cycling sin. And the bunch keeps upgrading their kit each season. And there’s all those jerseys from entering into events. A MAMIL’s closet heaves with Lycra.

They will never admit this, but their car looks so hot when the bike’s on the roof.