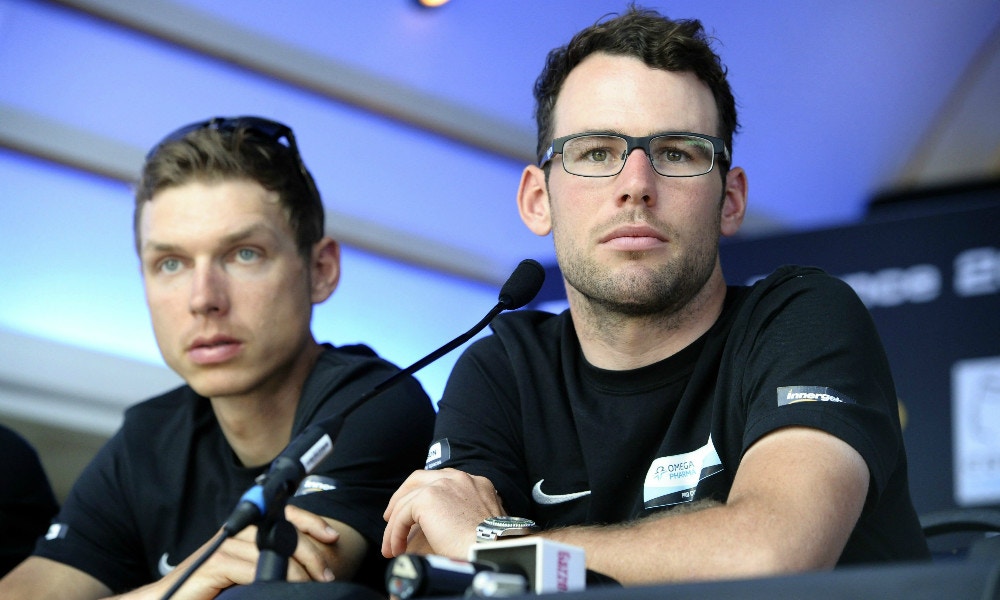 In only its second year, the Cadel Evans Great Ocean Road Race has already become a must-see event of the Australian summer cycling calendar, with news that sprint powerhouse Mark Cavendish will ride in the Elite Men's Race.

The event, to be staged on Sunday 31st January 2016, will be the first time Cavendish will race with his new squad - Team Dimension Data. The team has just been awarded a UCI WorldTour License and no doubt Cav and the crew will be looking to start their 2016 campaign off with a bang.

In a massive coup for the event, the Cadel Evans Great Ocean Road Race is the only race Cav will be competing in during the Australian summer.

“I am looking forward to starting the 2016 season in Victoria and racing for the first time with Team Dimension Data at the Cadel Evans Great Ocean Road Race.

See also: Two legends of Australian Cycling - Shane Kelly and Cadel Evans - catch up in the latest 'Off The Bike' The ultimate weekend of cycling also includes the Elite Women’s Race and the Momentum Energy People’s Ride, featuring a 65km and 111km course where participants can ride shoulder-to-shoulder with Cadel Evans on his first People’s Ride as a recreational cyclist. Thanks to Graham Watson for the great images