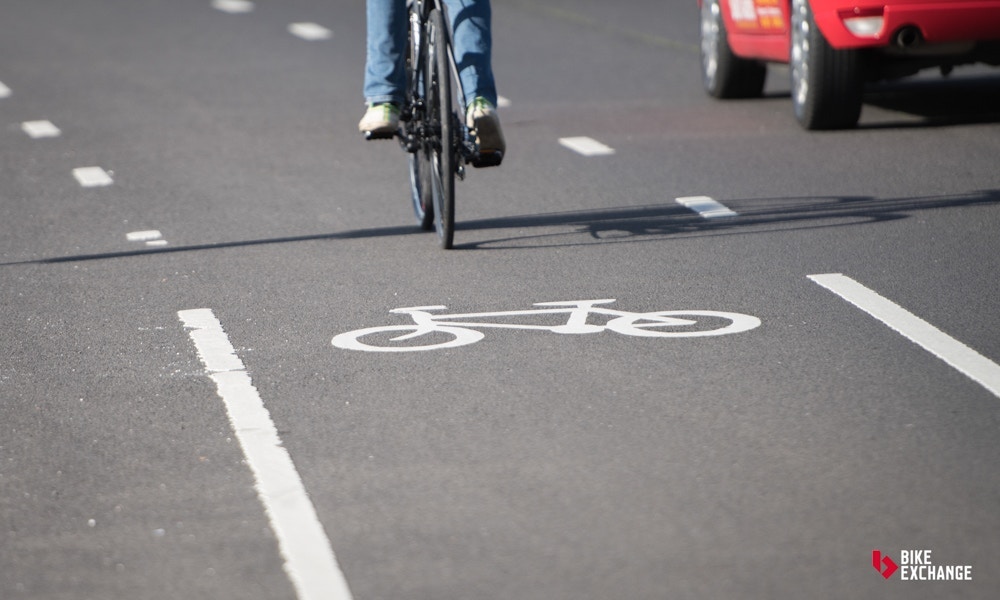 Bike riding is about to get better in Victoria, with minimum passing distance laws set to finally come in and 100km of quick-build bike lanes to pop up in inner-Melbourne.

Minister for Roads and Road Safety Ben Carroll made the announcement today as part of a $13 million package that will help make it easier and safer for Victorians to ride as the state heads towards COVID normal.

First up will be the bike lanes, with $13 million set to be invested in lanes that will help relieve congestion and provide an alternative to public transport for those living closer to the CBD. More than 40 local jobs will be created and supported.

Footscray, Northcote and St Kilda are some suburbs that will get new separated lanes, with planning for signage, road markings and barriers already underway.

In May this year, Bicycle Network’s Pedalling to a Better Normal plan called on the state government to respond to the challenges posed by COVID-19 with the rapid roll-out of bike infrastructure and supportive policies such as minimum passing distance law.

Bicycle Network CEO Craig Richards welcomed the plans that have been mainstays on the shopping list of all Victorians who want to ride bikes.

“We know that when provided with the right conditions, Victorians will choose to ride a bike for transport and recreation,” Mr Richards said.

“Today’s announcement will not only encourage more people to ride, it will reduce congestion on our roads, overcrowding on public transport and save Victorians thousands of dollars each year.”

“Swapping car trips for bike rides is also twice as good as ScoMo's tax cut – it will save the average Victorian $6468 a year on transport costs.” 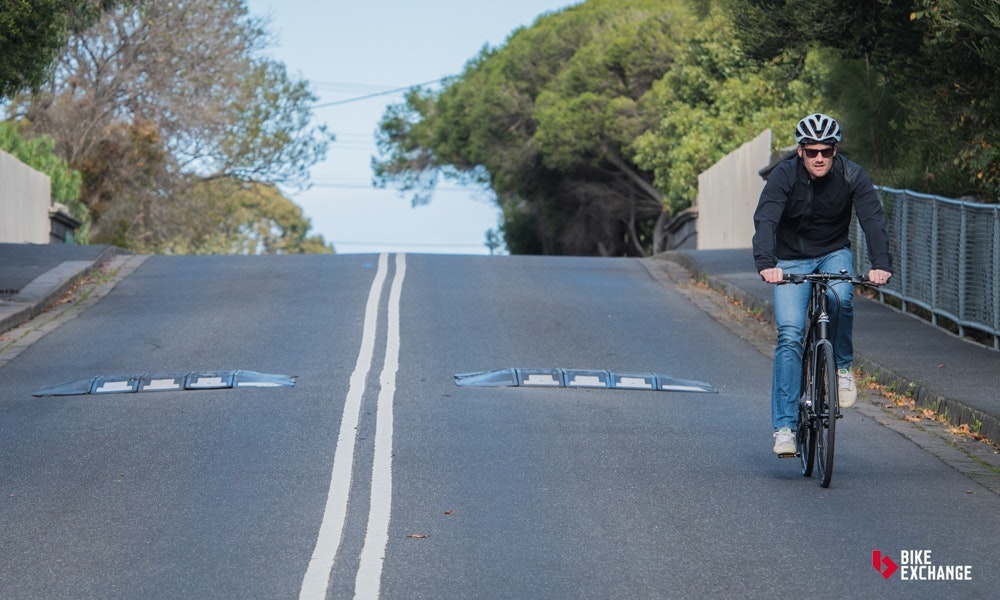 Minister Carroll said “the coronavirus pandemic is changing the way we move around Melbourne – that’s why we’re building over 100km of pop-up bike lanes, providing an alternative for shorter trips and making it easier and safer to get to and from the CBD."

“We also know that giving people cycling that little bit of extra space can help us all get home safely – so we’re introducing minimum passing distances, to keep cars and cyclists safety apart and save lives on our roads.”

Bicycle Network renewed the call for minimum passing distance law and its enforcement as recently as September 2020 in a meeting with Minister Carroll. The introduction of the law will now bring Victoria into line with the rest of Australia.

BikeExchange would like to thank Minister Carroll and Premier Andrews for helping make it easier and safer for more Victorians to ride and looks forward to supporting the roll-out of the new lanes and minimum passing distance law in 2021.

Regardless of whether you’re behind handlebars or a steering wheel, it’s important to have an understanding of the road rules that apply to cyclists. Check out our Australian Cycling Road Rules to Know article for all you need to know. 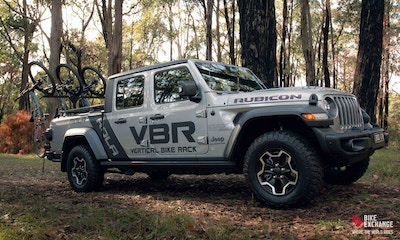