Introducing Mitchelton-Scott: the Next Generation of the Australian WorldTour Team 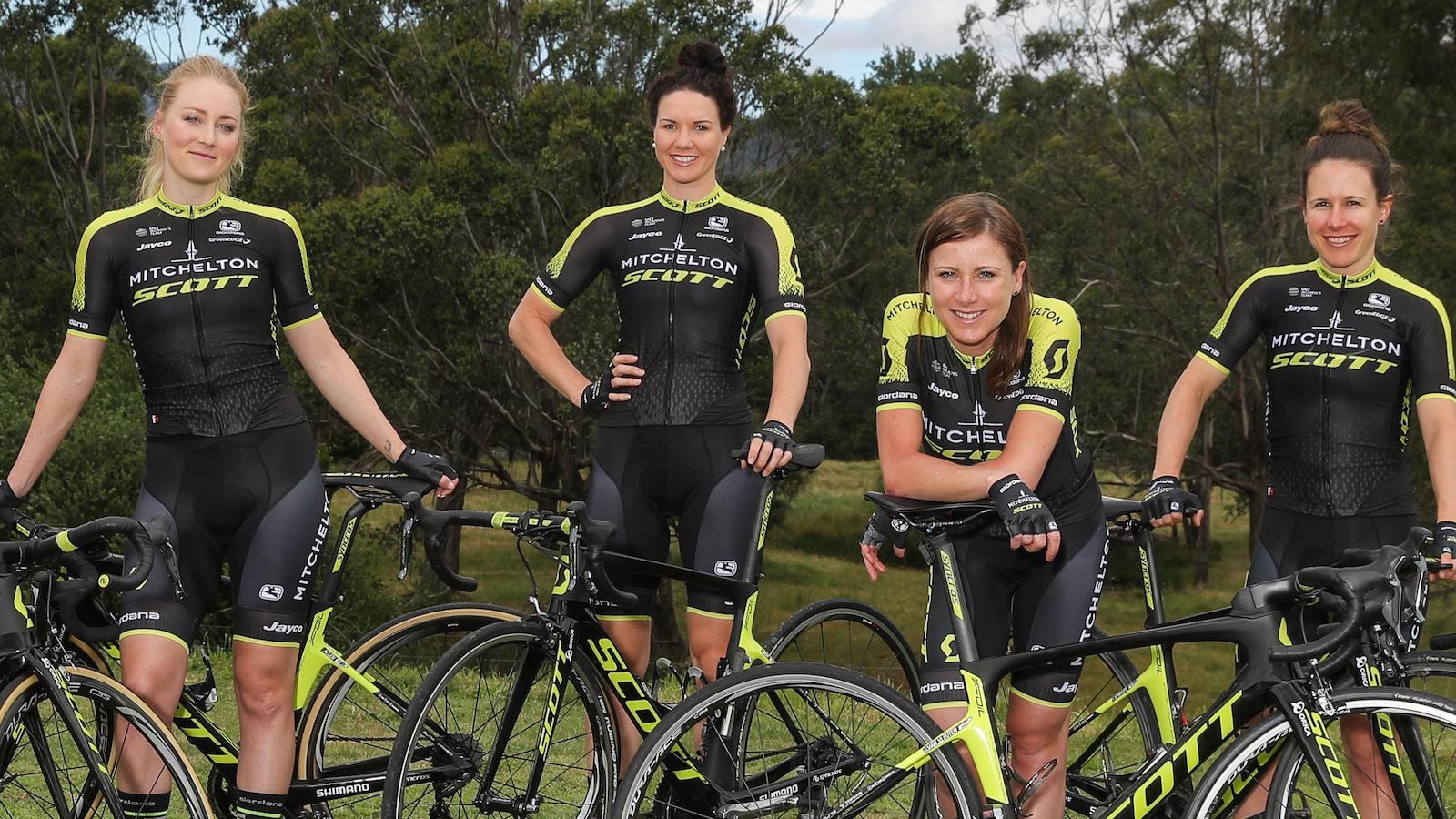 The GreenEdge team will be known as Mitchelton-Scott in 2018, with a new name and look for the coming season. The new identity, complete with a new black-and-yellow jersey, will be adopted by the WorldTour men’s and women’s outfits, with a Continental development team to be launched at a later date.

The move comes as Mitchelton looks to increase its international focus following the opening of the boutique Mitchelton Hotel and Day Spa in late 2017 to complement the existing Winery and Chocolate Factory in regional Victoria, Australia. Mitchelton Managing Director Andrew Ryan said the opportunity of naming rights sponsorship of the cycling team opened new doors for the business. “The past number of years Mitchelton has focused on domestic business, but we are now ready to target export markets and cycling is a great vehicle to promote our brand to the various global markets,” Ryan said. 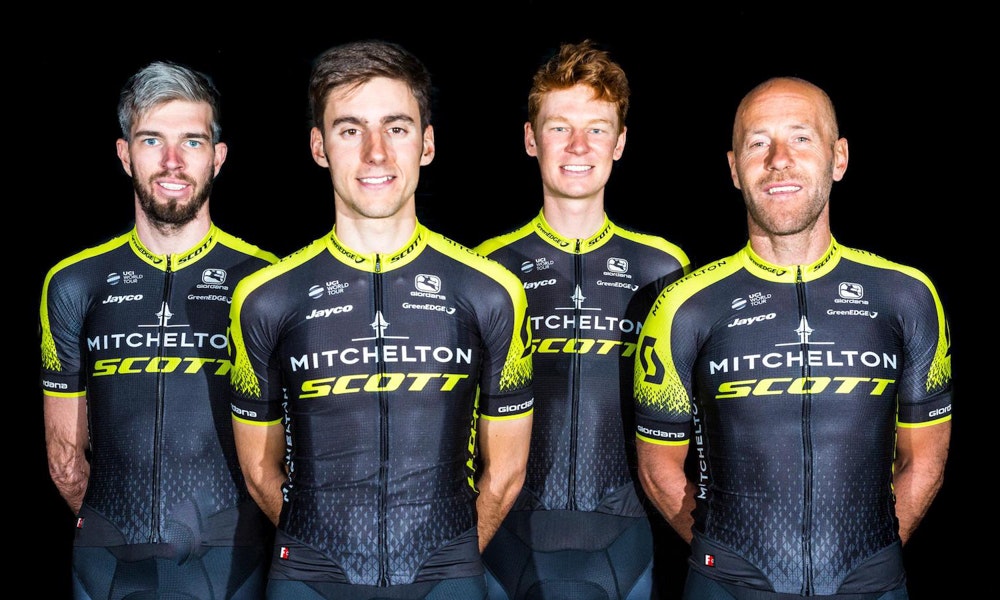 Scott Sports, which has supported the team since its inception, will continue as dual naming rights sponsors after a successful debut in 2017 saw the men’s and women’s teams achieve a combined 44 UCI victories.

Team owner Gerry Ryan welcomed the changes for the upcoming season. “We are excited to get the 2018 season underway in Australia next month with a new invigorated identity,” Ryan said. “We believe we have the perfect platform to showcase the Mitchelton and SCOTT Sports brands to the world as we strive for further success on the road.”

Ryan also spoke fondly of the support Orica had provided over the past five and a half years. “Orica signed up to support our team very early in the piece, putting their trust in this organisation and its people, and providing us with the platform and security to grow. We are tremendously proud of how far we have come thanks to their support. We have won Monuments, stage races, Grand Tour stages and after two Grand Tour podiums, a victory in a three-week Tour is next on our list. Orica will forever have a place in this team’s DNA and we are extremely thankful for their support over the years.”

From all of us here at BikeExchange, we wish both squads all the best for the 2018 season and beyond.

A version of this article originally appeared on CyclingTips.com