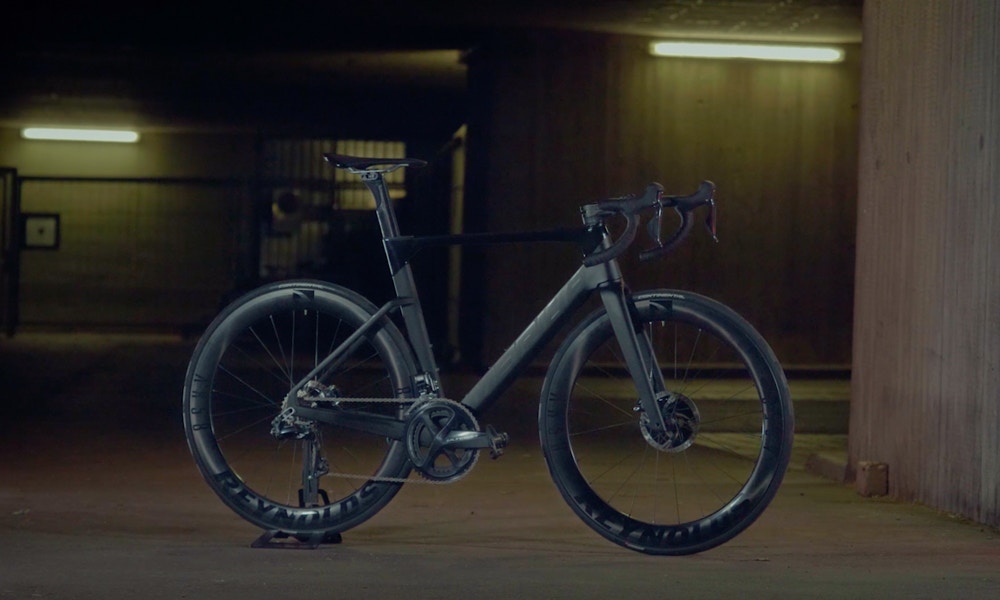 Less than a week after announcing the all-around comfort-focused Scultura Endurance, Taiwanese industry titans Merida are at it again, this time pulling the curtains back on the fourth iteration of its Reacto aero road bike. Said to be a refinement of what was already a successful aero bike formula, the latest Reacto is more of a natural evolution of changes rather than a ground-up redesign.

So with that in mind, join us as we take you through what to know about the 2021 Merida Reacto IV. 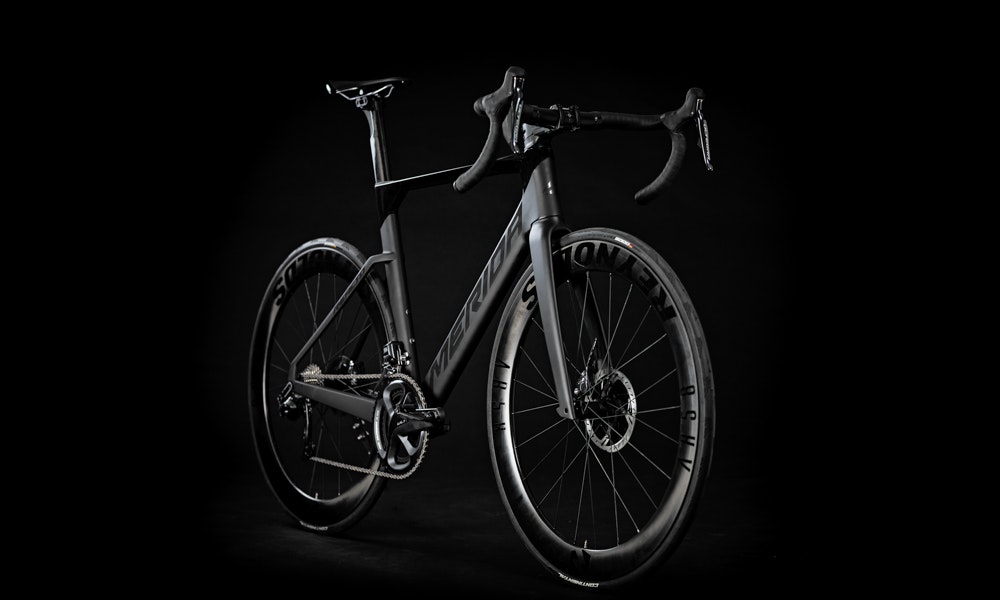 Originally launched in 2011, the Reacto aero bike has seen a series of changes over the years, and prior to the start of the 2020 Tour de France where the Bahrain – McLaren outfit will be piloting the new steed, the latest iteration has broken cover.

In its third iteration, Merida was able to reduce the weight and further improve the aerodynamics while also adding disc options to the range and keeping the maintenance and servicing of the bike as simple and as uncomplicated as possible. 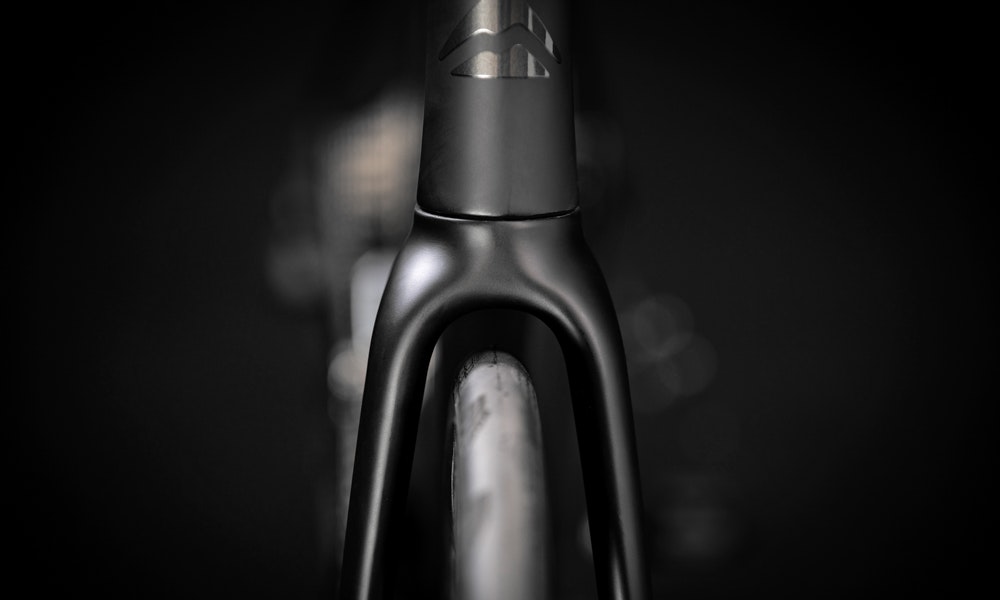 As riders needs progressed from featherweight focussed to being more efficient in the wind, the Reacto turned more and more into the ‘go-to’ bike of the Merida supported teams and all while continuing to impress with its comfort, aerodynamics and overall riding characteristics.

That brings us to the present day where Merida touts the all-new Reacto IV as “Aerodynamics being Refined.” While there is still an obvious link back to the previous model aesthetically, Merida says they’ve bought a host of significant changes and upgrades to the bike, which they claim will make the new Reacto a “great performing all-rounder with class-leading aerodynamic performance”. 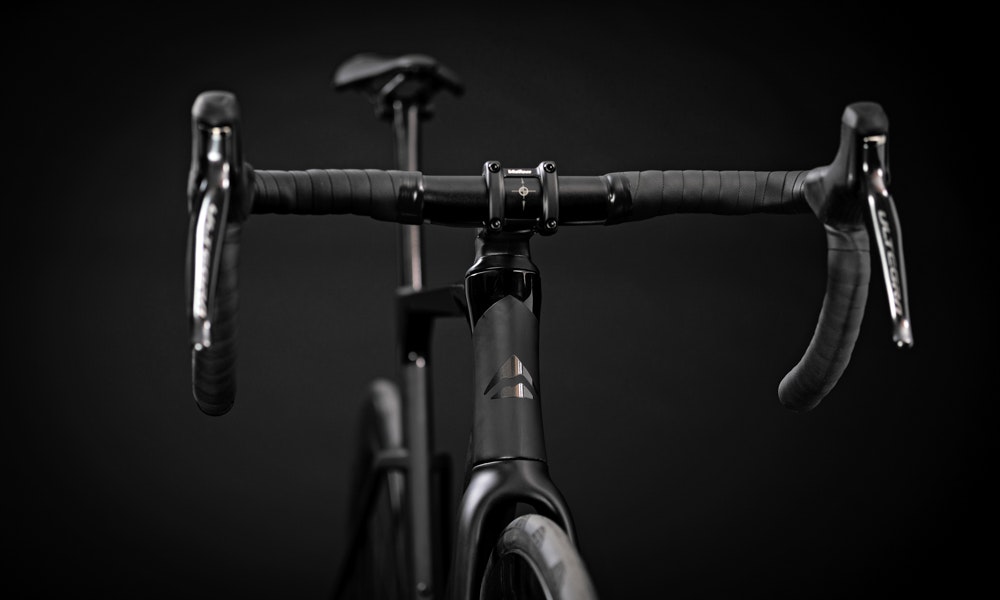 The cockpit and front end of the bike feature full internal cabling and are claimed to offer a saving of 2 watts at an undetermined speed. Out front, a redesign to the front fork to make it more integrated into the frame is said to offer an additional 2-watt saving.

Moving to the rear of the bike the seat stays have been dropped even further, the seat post clamp is now fully concealed, while the through axle mounts have been given the minimalistic treatment. The now somewhat signature disc-brake cooling fins carry over with a design tweak also, which is said to make them both more efficient in the wind, and at extracting heat away from the brake rotors. 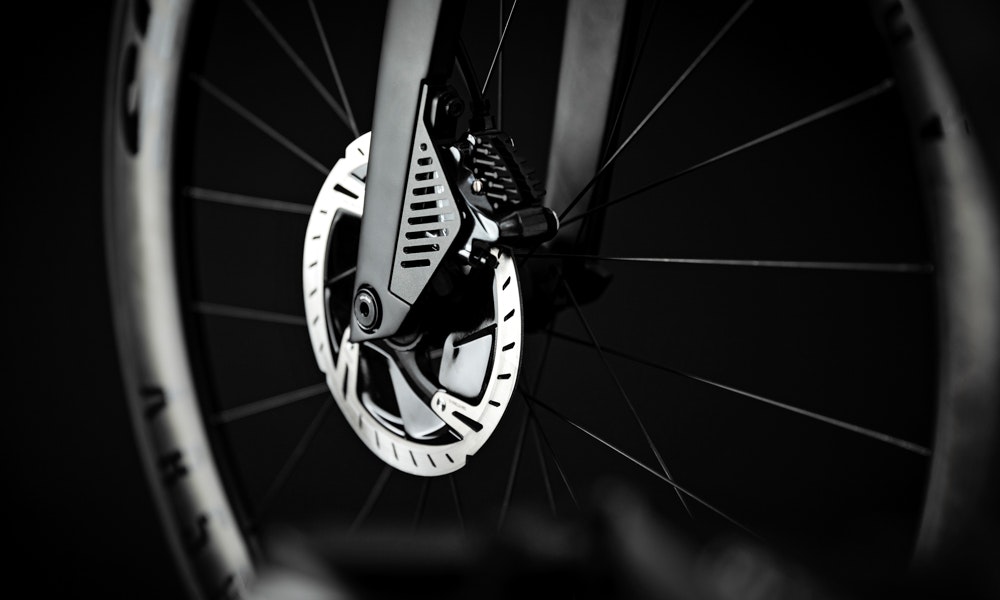 Merida says it also tweaked the carbon fibre layup of the flagship CF5 frameset, which when combined with the S-Flex seatpost and its inbuilt compliance is said to offer impressive comfort. Tyres clearance has also been raised with the bike now accepting rubber up to 30 mm wide which looks set to further improve the comfort of the Reacto. Another neat touch is the addition of a direct-mount derailleur hanger for use with Shimano groupsets. 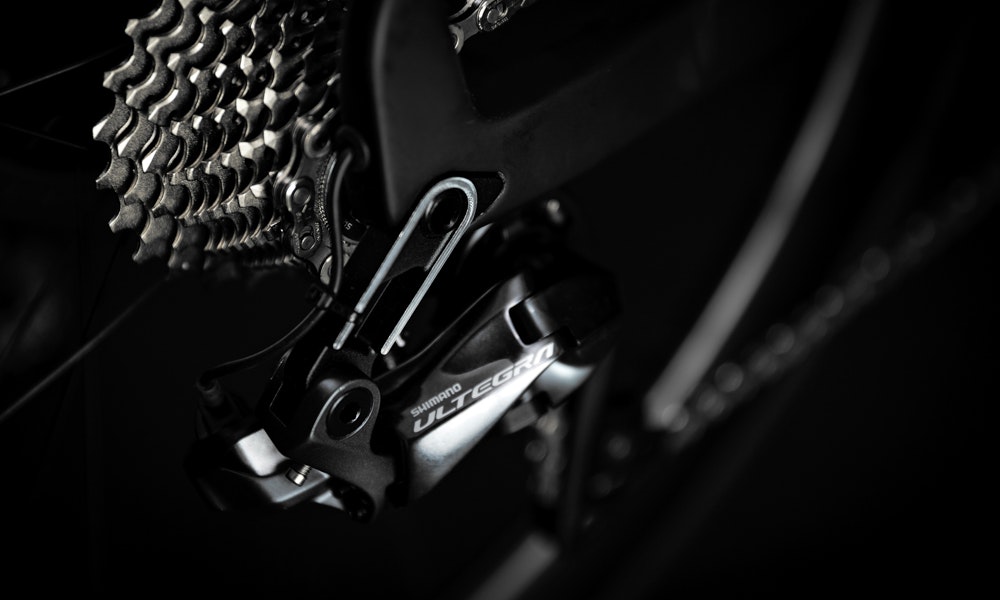 Through the integration of these new features and improvements, and after “countless hours in the wind tunnel as well as multiple CFD simulations” Merida says that they are incredibly excited to call the new Reacto the fastest road bike in its fleet and amongst the most comfortable, versatile and all-round performance race bikes on offer.

The Australian Reacto range including pricing is as follows;

Confused by the differences between a lightweight, aero and endurance road bike? Our indepth comparison covers all you need to know about each different category!