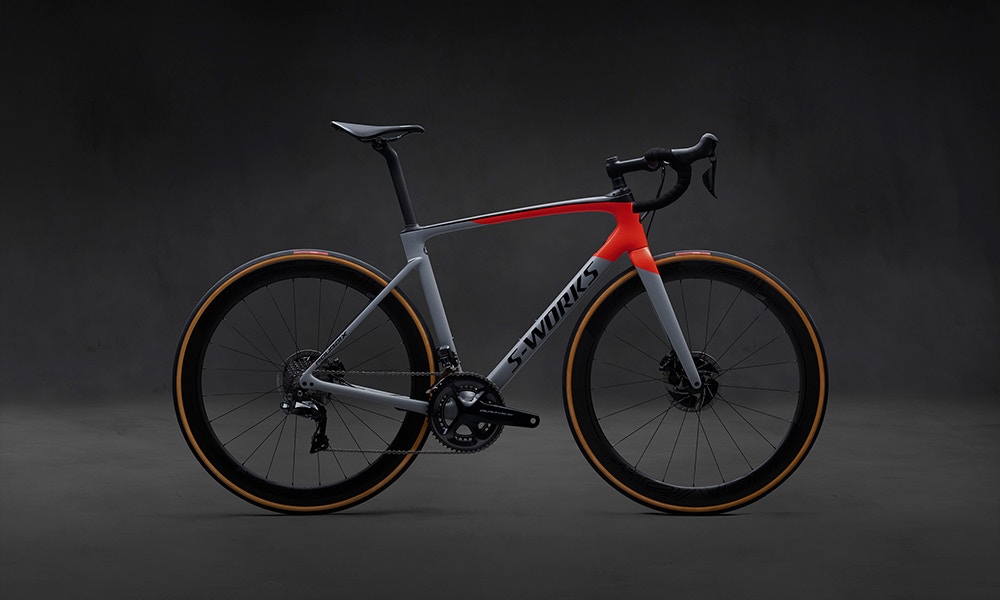 In the week leading up to its namesake road race, Specialized has lifted the curtains on the latest iteration of its Roubaix endurance road bike. Completely overhauled from the last iteration, the new model sports a host of new features and design tweaks, join us as we take you through Nine things to know about the all-new cobble gobbling Roubaix from Specialized.

1. A History of Winning 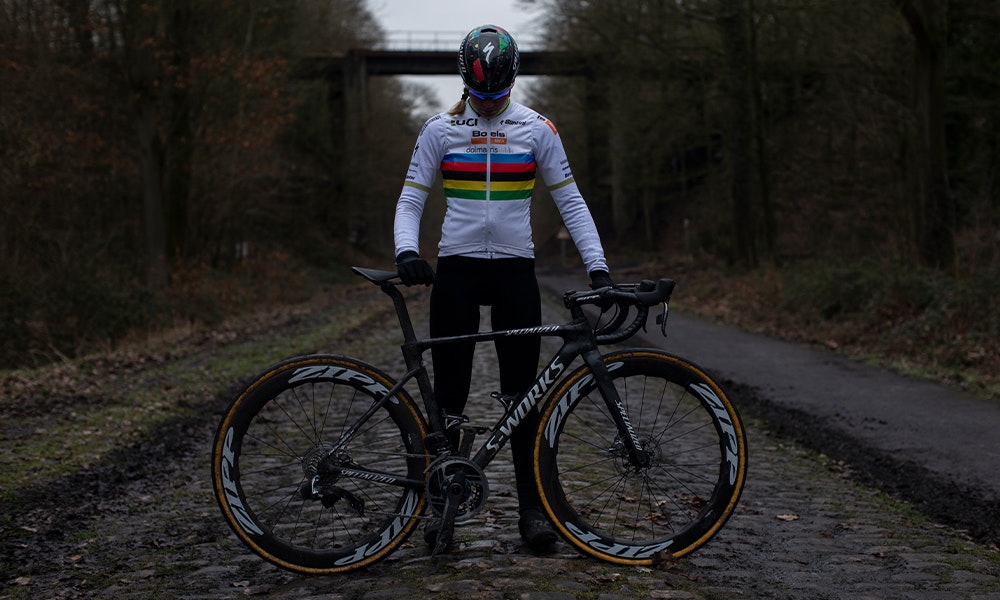 Having won six of the last 15 editions of the Paris-Roubaix, it's safe to assume that the boffins over at Specialized know a thing or two about creating a bike capable of conquering the “hell of the north”.

One of the first bikes to popularise active vibration dampeners way back in 2004, the latest iteration of the Roubaix now features active suspension and dampening at both the front and rear, all while undercutting its predecessors in weight rather significantly. Favourite additions from the previous model still remain, however, with threaded bottom brackets offered, as well as generous tyre clearance. Specialized claim the Roubaix will swallow up to tyres 33c wide. 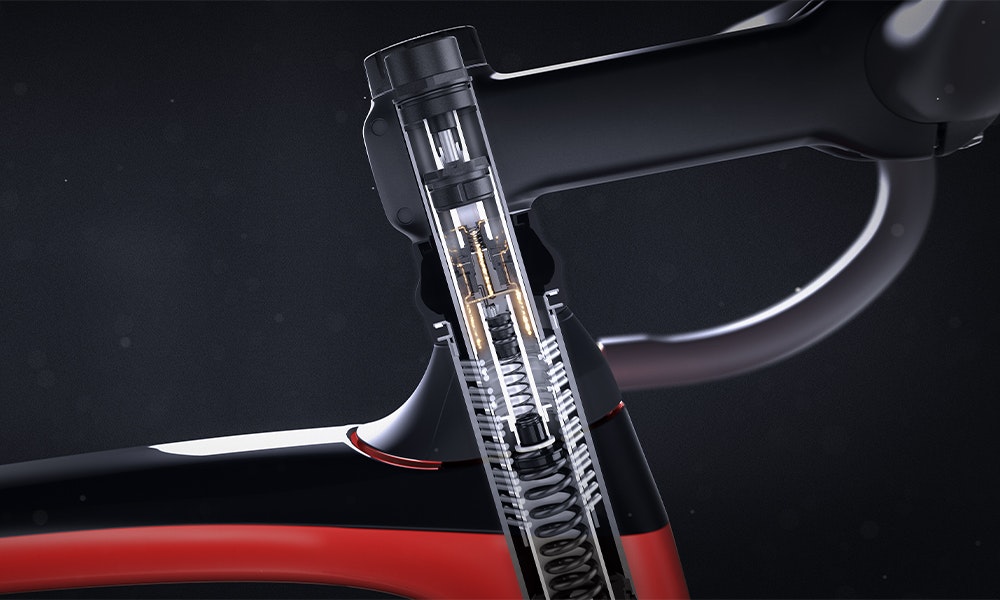 After its controversial debut in 2018, Specialized has gone back to the drawing board with its FutureShock suspension, refining it to create FutureShock 2.0. In its latest form, FutureShock provides 20mm of coil-based suspension travel with hydraulic compression and rebound adjustment capabilities. It’s said to be based on the American outfits hugely popular FSR suspension philosophy used on its mountain bikes. Specialized claim that with FutureShock 2.0, the unit now sits above the frame “suspending the rider, not the bike”. The springs inside the unit have also been updated to provide the smoothest ride possible. A dial on top of the stem itself allows the rider to adjust the rebound and dampening on the fly, as well as adjusting the suspension to open or closed. 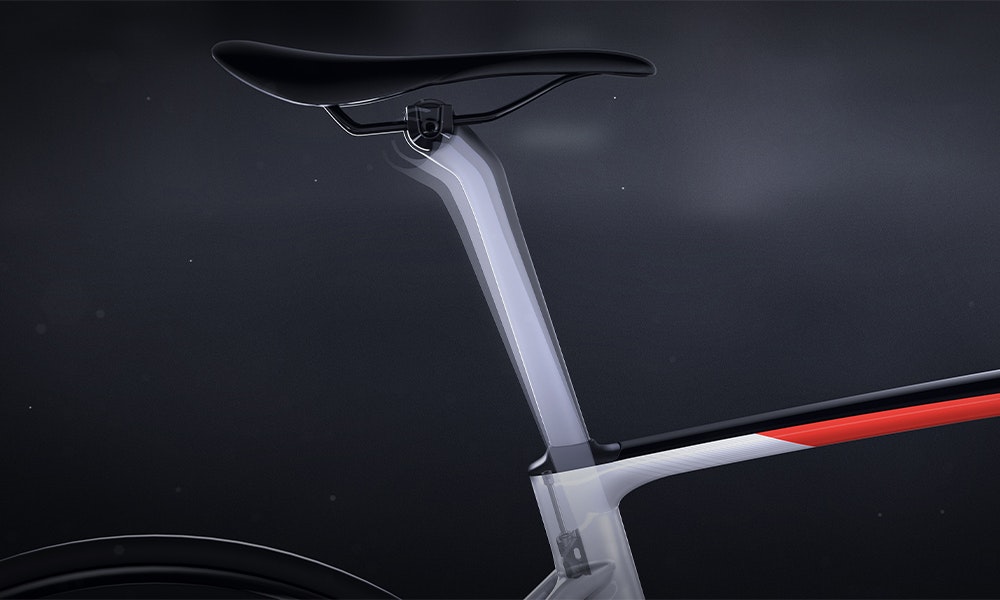 The seatpost on the Roubaix has also been refined, with the CG-R, or cobble gobbler, of old making way for the all-new Pave seatpost. The Pave seatpost makes use of a refined carbon lay-up, which combined with a lowered drop-clamp design inside the frame, allows for built-in flex throughout the entire seatpost, claimed to provide more comfort than the outgoing CG-R.

What’s-more, with its d-shaped design borrowed from the Tarmac, Specialized claim that the Pave is the industry’s first compliant seatpost that’s aerodynamic, playing into its whole “smoother is faster” mantra.

4. It’s Lighter Than a Venge

With a claimed frame weight of just under 900 grams (Size 56) on its S-Works level bikes, the all-new Roubaix is said to be lighter than the recently released Venge aero bike. In its flagship specifications, the new Roubaix is said to tip the scales at a respectable 7.21kg with Shimano Dura-Ace, or 7.38kg with Sram Red eTap AXS. Sport through to Pro level Roubaix models all feature a slightly different Fact 10r carbon lay-up said to weigh in at 1015 grams (Size 56).

With frame tube shapes borrowed from the Venge, a refined geometry and reduced frontal profile, the new Roubaix is said to have bested the Tarmac SL6 in the wind tunnel. In the real world, Specialized claim that this makes the Roubaix 14 seconds faster of 40km than the outgoing model, and as aero efficient as the original Venge developed in collaboration with Formula One outfit McLaren, Impressive! 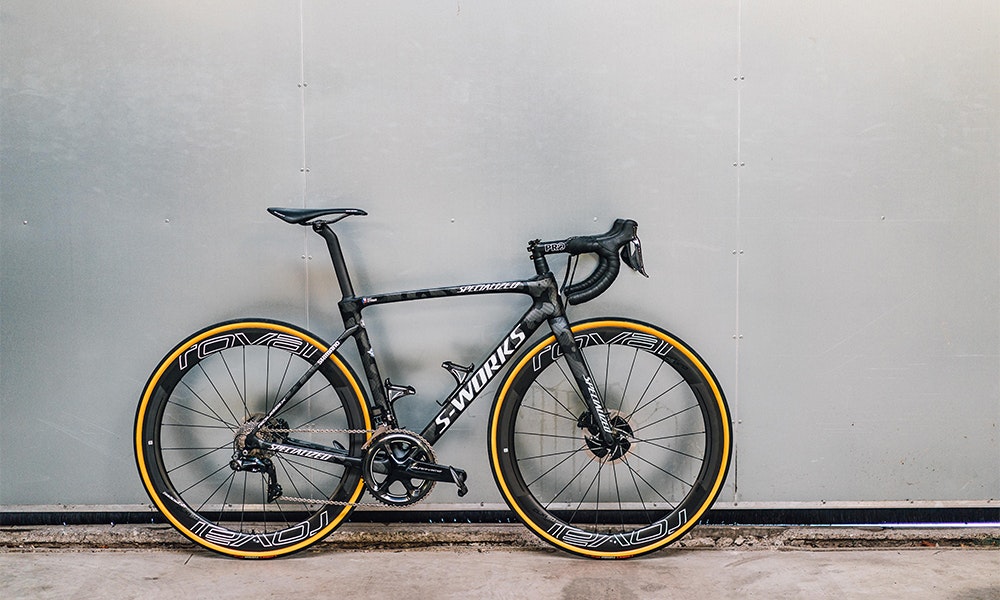 The geometry on the new Roubaix is said to sit somewhere in between the SL6 Tarmac and the outgoing Roubaix. The stack is around 40mm higher chainstays 3-8mm longer, and the bottom bracket has been dropped 3-4mm lower. Much like its Rivals over in Wisconsin, Specialized will offer the Roubaix in a more aggressive Team fit. Only available on S-Works level frames, and limited to 53cm, 57cm, and 59cm sizes, the Team geometry offers a shorter headtube, helping pro riders to achieve a “long and low” position. 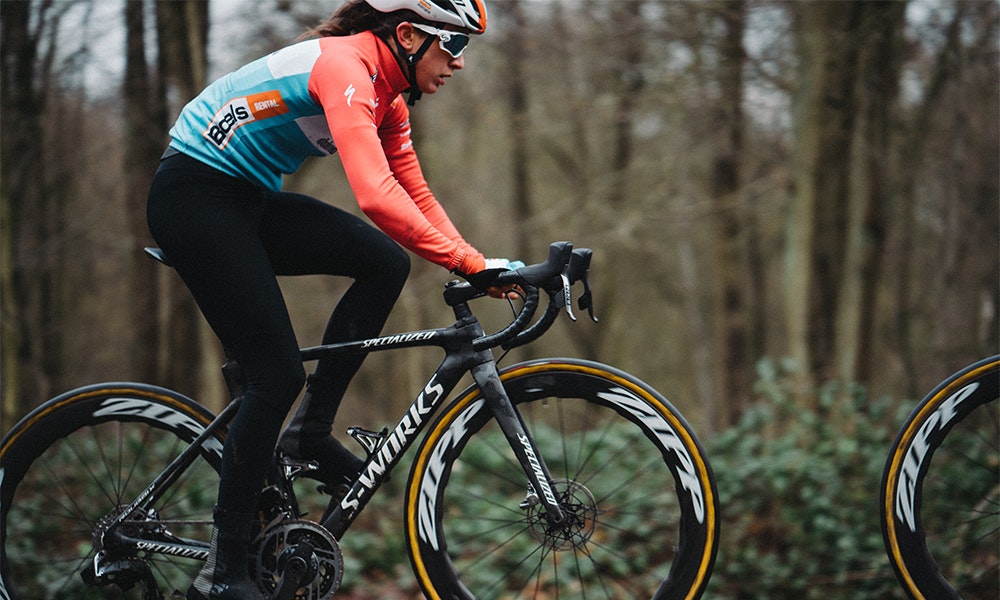 Specialized have officially made a stand on assigning bikes a gender. Stating that “there is often more difference between two females riders than there is between a male and a female rider”, this means the Roubaix is now unisex with no “Ruby” model to be offered. Sizing has been altered slightly as a result, with the new Roubaix offered from 48cm all the way up to 64cm with component spec sized proportionally to frame size.

On the subject of components, all Roubaix models will ship with the company’s own Power saddle fitted, as Specialized claim this has proven to be gender neutral in its fit.

The Specialized Roubaix is available right now over at Specialized.com and is expected to hit showroom floors in the coming days. Check with your nearest bike store for local availability.

The Australian Roubaix line-up is as follows;

With the new Roubaix hitting showroom floors right now is a great time to pick up a deal on an outgoing Roubaix model. Search out leading independent bike stores for an awesome deal today.