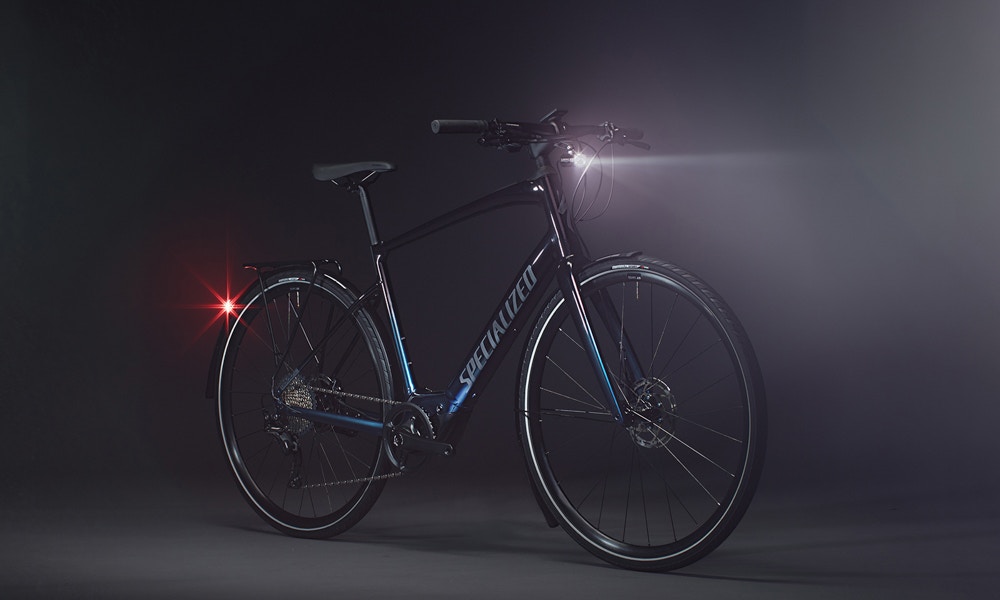 Ten years after entering the e-bike market with the revolutionary Turbo-S, Specialized is at it again, with the American company unveiling that latest assisted steed to wear the Turbo Vado moniker. Designed to sit alongside the "standard" Turbo Vado, the SL represents a lightweight assisted option for riders wanting a do-it-all assisted super commuter that needs nothing more than a willing rider perched on its saddle.

With a sleek new aesthetic, a trickled down drive unit and battery package as well as a host of included accessories, join us as we take you through what to know about the all-new Turbo Vado SL.

1. So Light You'll Forget It's Electric. 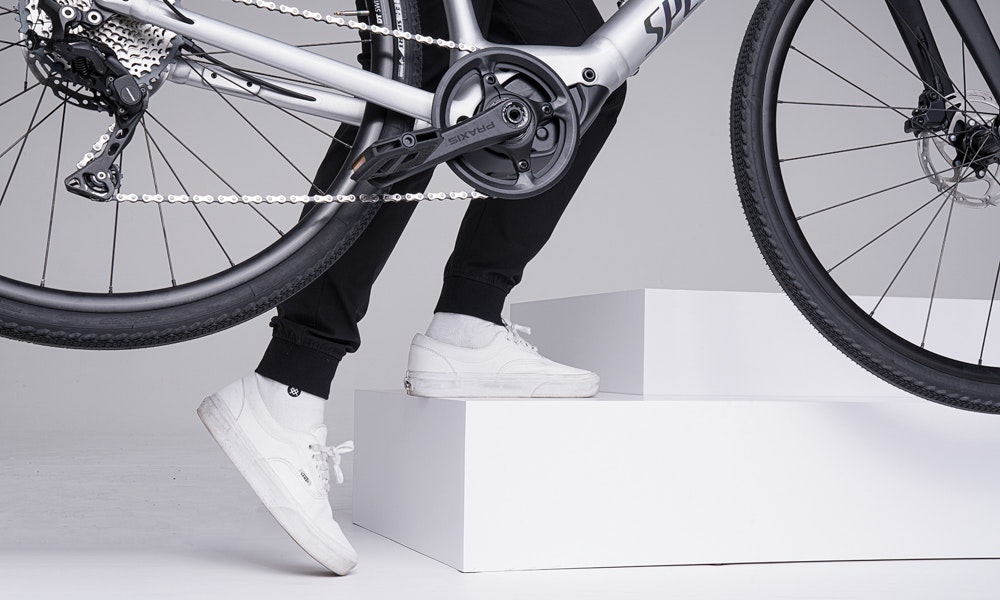 As is the case with other bikes to wear the SL moniker in the Turbo line-up the Vado SL is positioned as a lightweight commuting option. Specialized claims they wanted a bike that's light enough to carry, yet still powerful enough to assist you over the hills and up to its 25kph speed limit. All told, Specialized claims that Vado SL tips the scales 40% (or around 4-5kg) lighter than the average commuter e-bike. 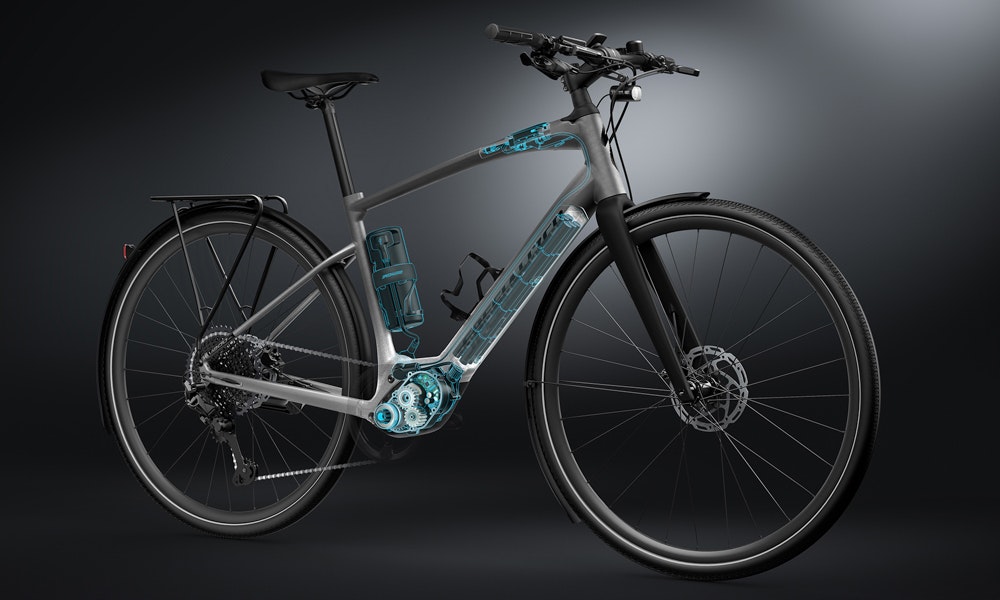 Both Turbo Vado SL models utilise the same 320Wh internal battery. However, all models are compatible with the same 160Wh range extender battery kit as the Turbo Creo SL and Turbo Levo SL. Specialized claims that riders should expect up to 130km of riding in ECO mode, with the range extender kit expected to increase range by an additional 65km. 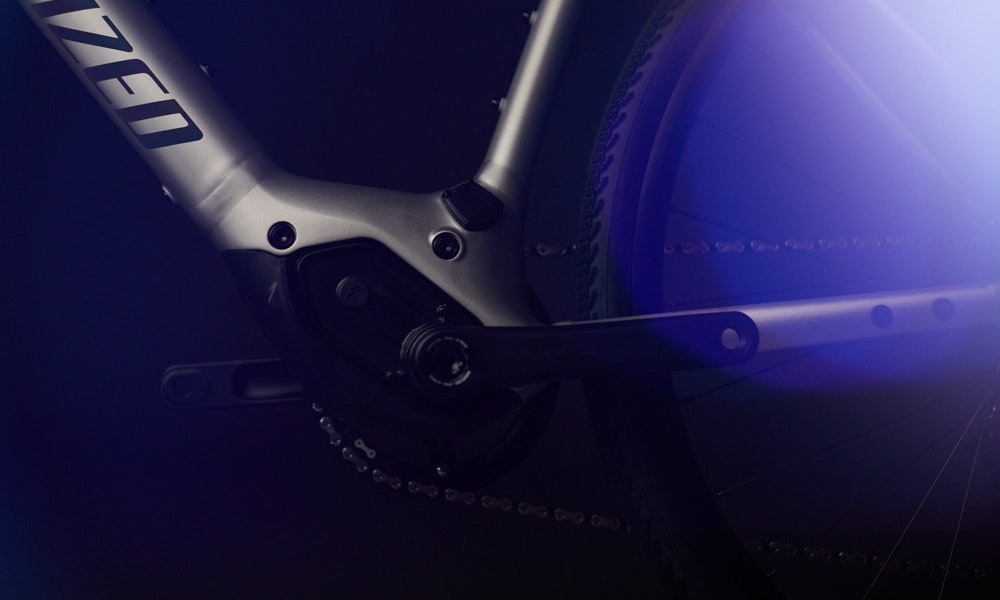 The Turbo Vado SL is powered by Specialized's SL1.1 drive unit. The unit is said to tip the scales at a rather svelte 1.95kg, over a kilogram less than the 2.1 unit that powers the regular Vado. The output is rated at 240watts while the torque figure is a claimed 35Nm. Three assistance modes will be offered Eco, Sport and Turbo, with motor responsiveness and overall output increasing as you progress through the levels.

From the figures, it's clear that the Turbo Vado SL is a bike that's designed to assist riders who don't want to change their riding style that comes with the added weight as per its rivals.

4. Equipped with All you Need 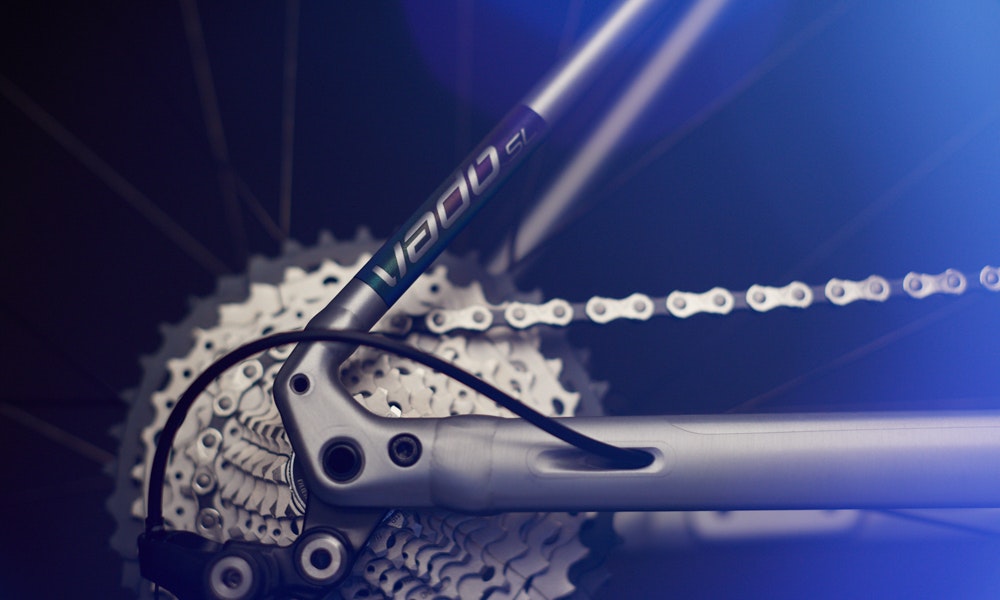 While the Turbo Vado SL is available in two different guises globally, Australian and New Zealand markets are slated to receive the equipped version of the Turbo Vado SL. What this means is that each Vado SL comes equipped (see what we did there) with a kickstand, a rear rack, an integrated light package (that actually works) courtesy of Lezyne and mudguards front and rear.

Mission Control is where riders can tweak the assistance modes, monitor battery use and make use of a new feature dubbed "Smart Control". Smart Control works by the rider inputting ride details ahead of time including overall distance, and how much range you'd like to get you home and the bike figures out the rest. Riders can also tune the different assistance levels to personalise power deliver, or extend the range of their steed, neat!

The Turbo Vado SL is available from Specialized dealers across the country right now! Check with your nearest bike store for local availability. 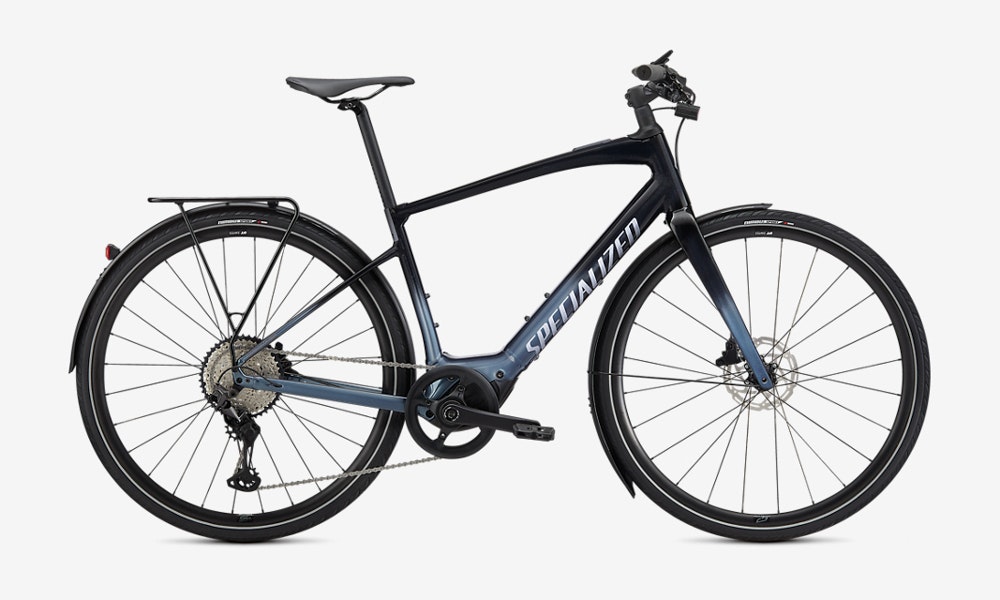 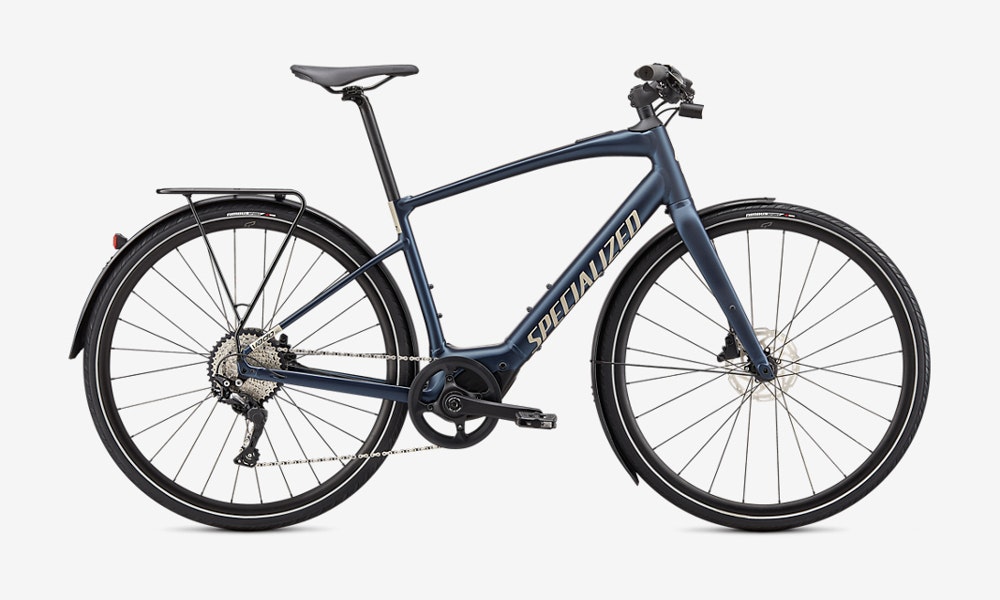 We currently have a Turbo Vado SL 5.0 on test, so keep your eyes peeled for a full review in the coming weeks. In the meantime, if you're after more information on the regular Vado, check out our in depth review here.