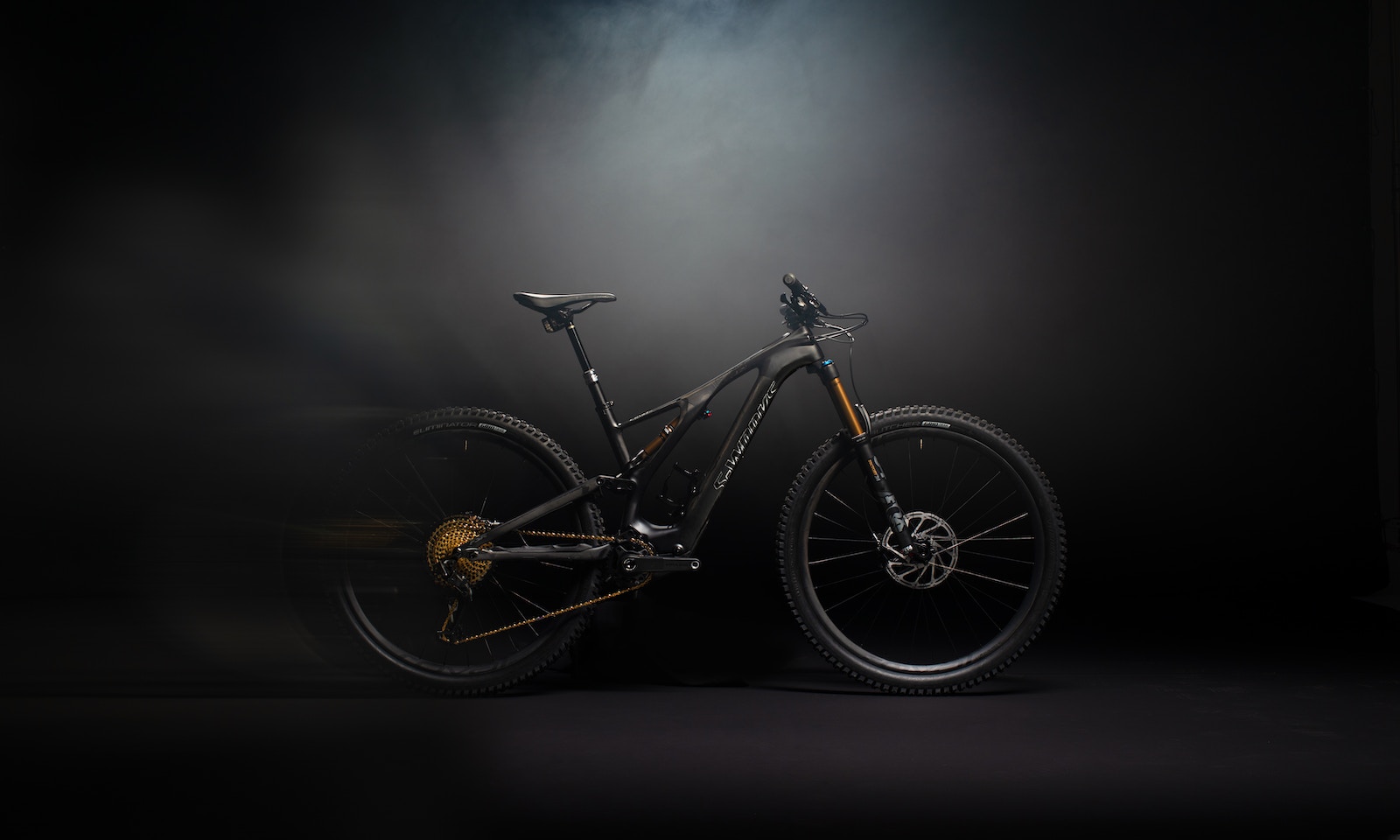 A little over 18-months after overhauling its incredibly popular Turbo Levo electric mountain bike, Specialized has taken its learnings from the recently released Creo SL all-road e-bike to create the Turbo Levo SL. One of the lightest e-MTB offerings on the market right now, the Turbo Levo SL undercuts much of its competition on weight to "redefine the modern mountain bike experience.

So without further ado, join us as we take you through eight things to know about the all-new Turbo Levo SL electric mountain bike.

1. Proof Is In the Pudding 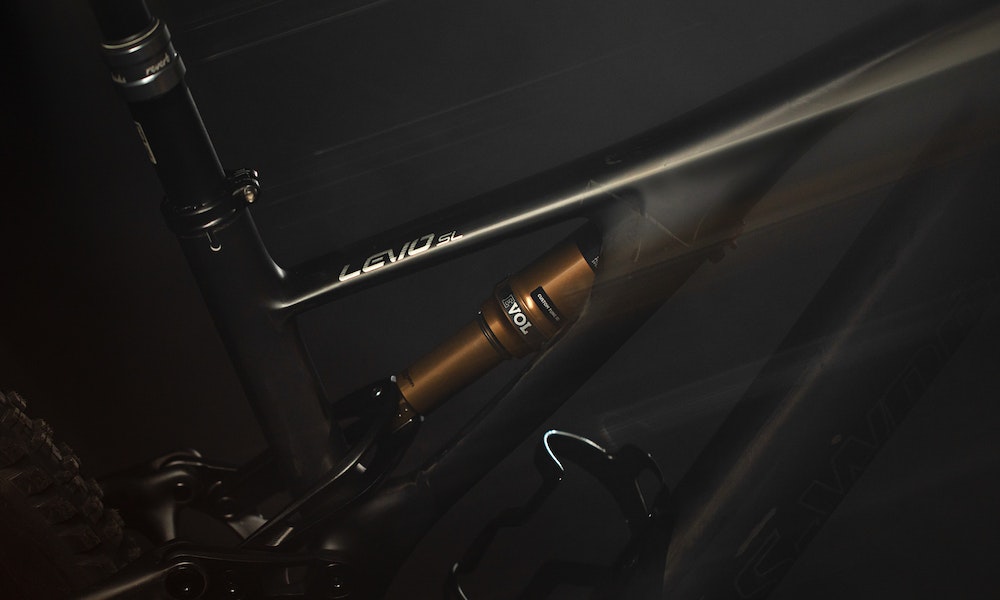 Instead of re-inventing the wheel, Specialized has once again taken inspiration from its wildly popular StumpJumper trail bike, with the geometry and ride characteristics broadly underpinning the new Turbo Levo SL. After all, if it ain't broke…The result is what Specialized says is a nimble trail bike with the power to crush long rides and get rowdy on the technical trail when it needs to.

This 4KG weight saving compared to the existing Turbo Levo is largely thanks to a new carbon fibre frame, a drive unit that weighs half as much as it's competition and an integrated battery unit. 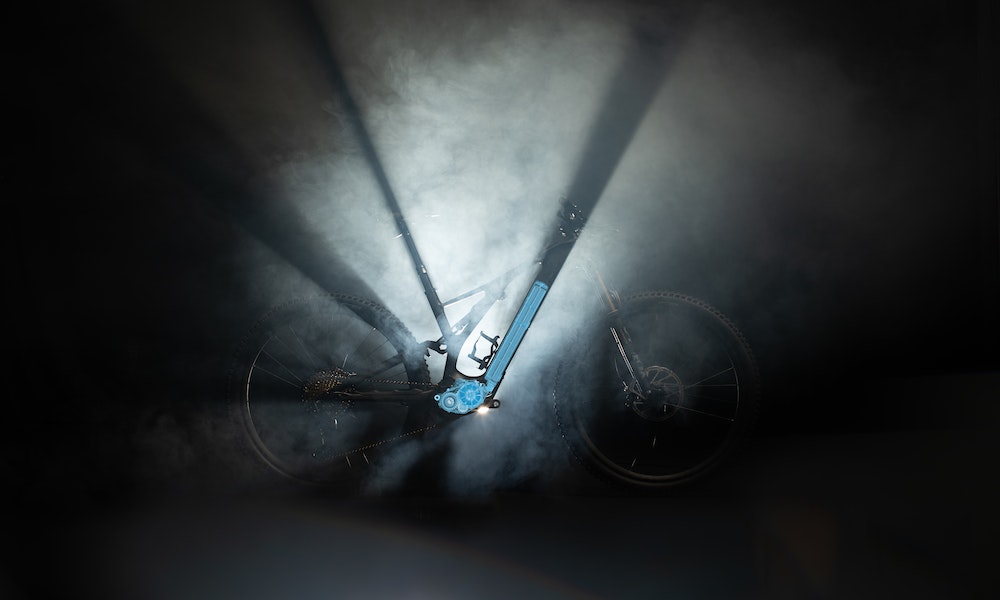 The Turbo Levo SL is powered by Specialized's SL1.1 drive unit. The unit is claimed to tip the scales at a meagre 1.95kg, over a kilogram less than the 2.1 unit that powers the Levo and Kenevo e-MTB's. The output is rated at 240watts while the torque figure is a claimed 35Nm.

Sound familiar? The unit is more or less identical to what's featured in the Turbo Creo SL, with the addition of some additional software tweaks and features, such as walk assist.

From the figures, it's clear that the Turbo Levo SL is a bike that's designed to assist riders who don't want to change their riding style that comes with the added weight as per its rivals.

All Turbo Levo SL models utilise the same 320Wh internal battery. However, the S-Works models Founders Edition model listed below ships complete with 160Wh battery extenders, adding to, or in the case of the Founders Edition which includes two extenders, doubling the range on offer. The 160Wh range extender battery kit will also be available as an aftermarket option for all Turbo Levo SL models in the range.

Specialized claims that riders should expect up to three hours of range from a full charge when riding in ECO mode, however, it's worth noting that environmental and terrain conditions can play a significant role in how long a battery lasts.

5. The Power of Choice 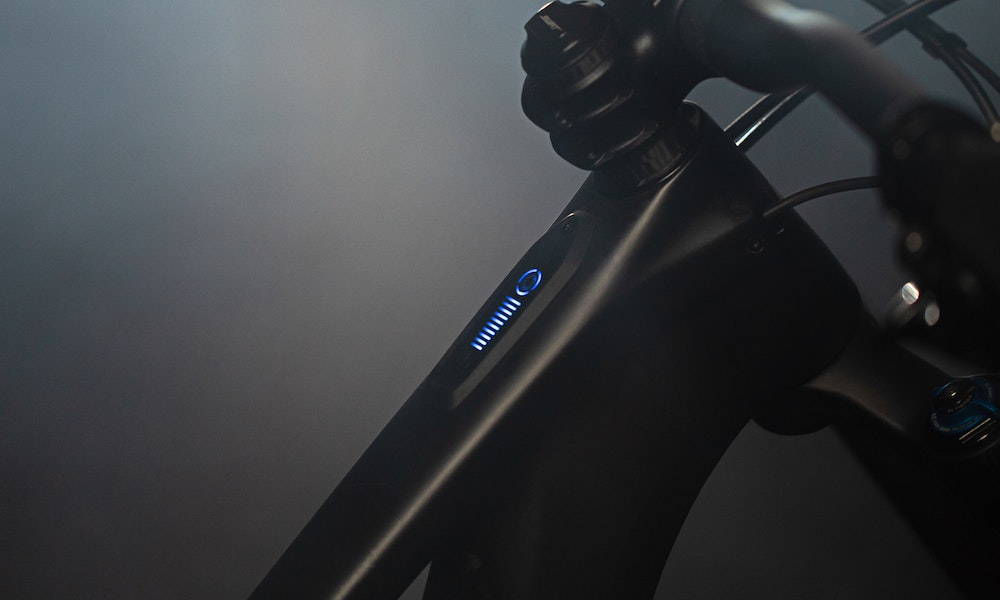 With the Turbo Levo SL, Specialized now has a complete suite of e-MTB options for riders to choose between. So if it's nimble and lightweight (for an e-bike) riding characteristics you're after, the Turbo Levo SL is the pick. If you want a little more power from your drive unit, and extended range from your battery, but don't mind the weight trade-off, the standard Turbo Levo suits you best. Or if you want a long travel enduro shredder that capable at ploughing through whatever you point it at, the Turbo Kenevo is likely the most suitable option.

Mission Control is where riders can tweak the assistance modes, monitor battery use and make use of a new feature dubbed "Smart Control". Smart Control works by the rider inputting ride details ahead of time including overall distance, and how much range you'd like to get you home and the bike figures out the rest. Riders can also tune the different assistance levels to personalise power deliver, or extend the range of their steed, neat! 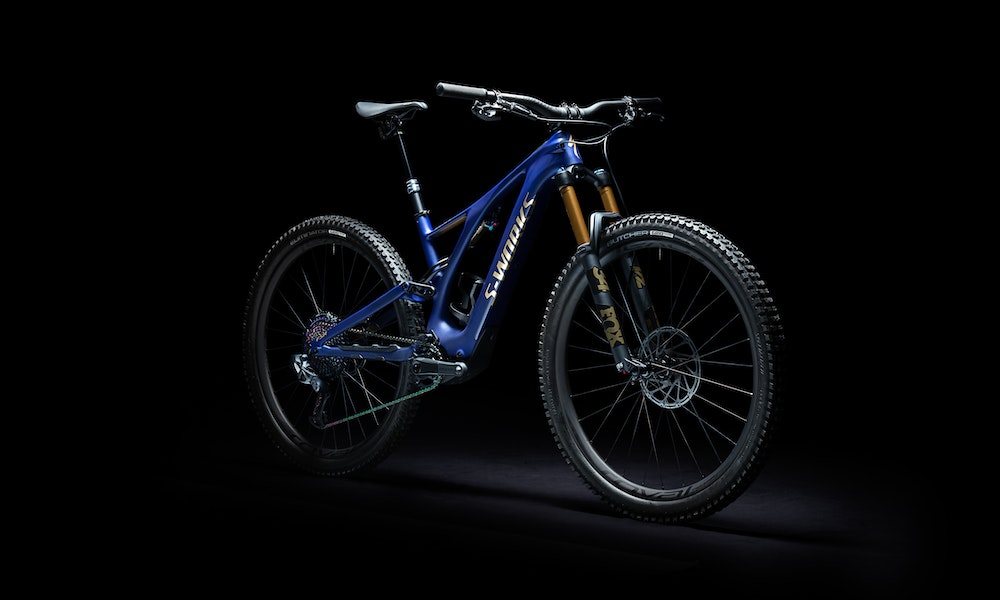 As was the case with the Turbo Creo SL, the big S are offering a limited edition Turbo Levo SL Founders Edition. Limited to just 250 units worldwide, this very special build comes complete with two range extenders, a bespoke Spectraflair satin paint finish complete with blinged-out gold foil graphics, and a "money no option" SRAM AXS groupset complete with a rainbow coloured chain and cassette. The price? Well if you have to ask...AU$26,500

The Turbo Levo SL is available around the country right now! Check with your nearest Specialized Dealer for local availability

Browse the full range of E-Mountain Bikes from hundreds of leading independent retailers across the country right here, at BikeExchange.