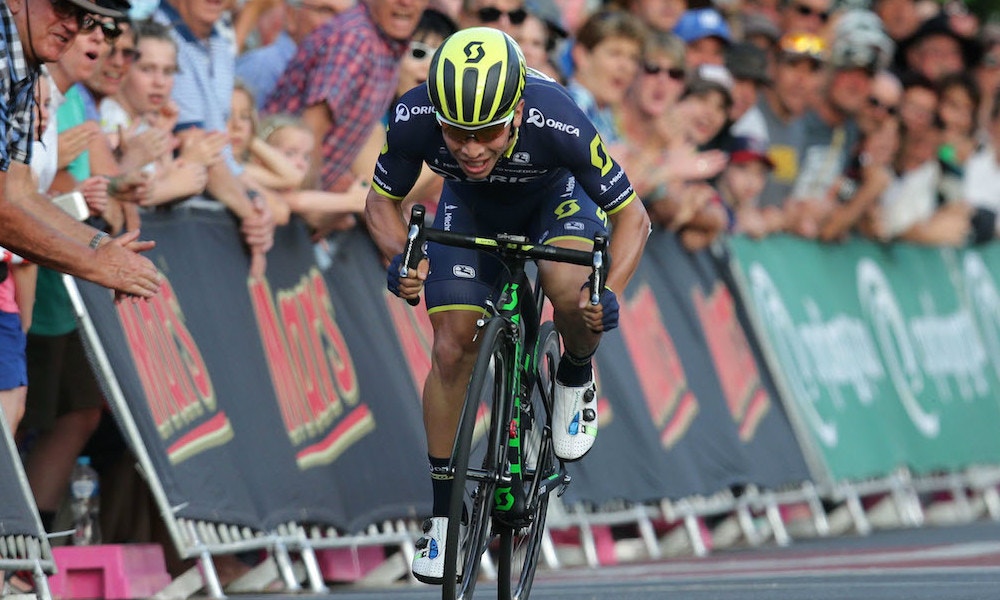 ORICA-BikeExchange will be known as Orica-Scott for 2017, following Scott Sports' moving up to become co-naming rights sponsor after supplying bikes for the teams since the inception in 2012.

We at BikeExchange are humbled and very much appreciate the opportunity and time we had with the team. It was a great opportunity to align and grow both brands on a global level.

The team produced some amazing results in 2016, from the one-day Classics to Grand Tour stage wins and the unforgettable Paris-Roubaix. It was an outstanding performance by everyone involved and we are proud and humbled to be a part of this experience.

Whilst the exposure worked well for BikeExchange, we'd like to acknowledge Shayne Bannan and the team for welcoming us into their world. It was great to experience and learn from their professionalism. It is easy to see how they reached so many successes in 2016.

We are extremely excited for the future of the ORICA-Scott team and wish them all the best in the 2017 season and forward.

Our competition celebrating the teams 2016 successes by giving you the chance to win an exclusive trip of a lifetime to be a part of the 2017 Tour de France is still valid and entries are still open. Valued at over AU$10,000 and free to enter, it's one not to miss out on.