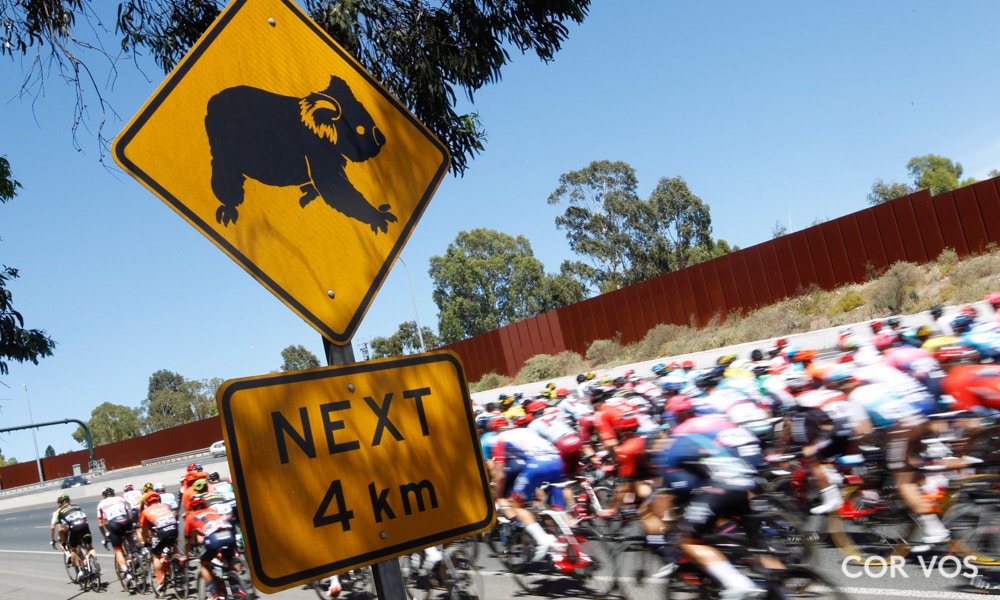 WILLUNGA HILL, Australia (CT) – The king of Willunga, Ritchie Porte (Trek-Segafredo) has capped off the 2019 Tour Down Under, taking out the final stage of this years race up the famed Willunga Hill.

In what was an idyllic finish to the Tour Down Under, widespread fears for Patrick Bevin's (Team CCC) health were realised on the first ascension of Willunga Hill, with the leader of the Ochre Jersey for the past four stages succumbing to his injuries sustained in yesterday's stage to hand the jersey to eventual winner Daryl Impey (Mitchelton-Scott). Impey becomes the first rider in the history of the Tour Down Under to win the Ochre Jersey two years in a row, being paced to the line to finish just 2 seconds behind Porte in third. Dutchman Wout Poels (Team Sky) finished the days stage in second, moving himself up to third in the general classifications.