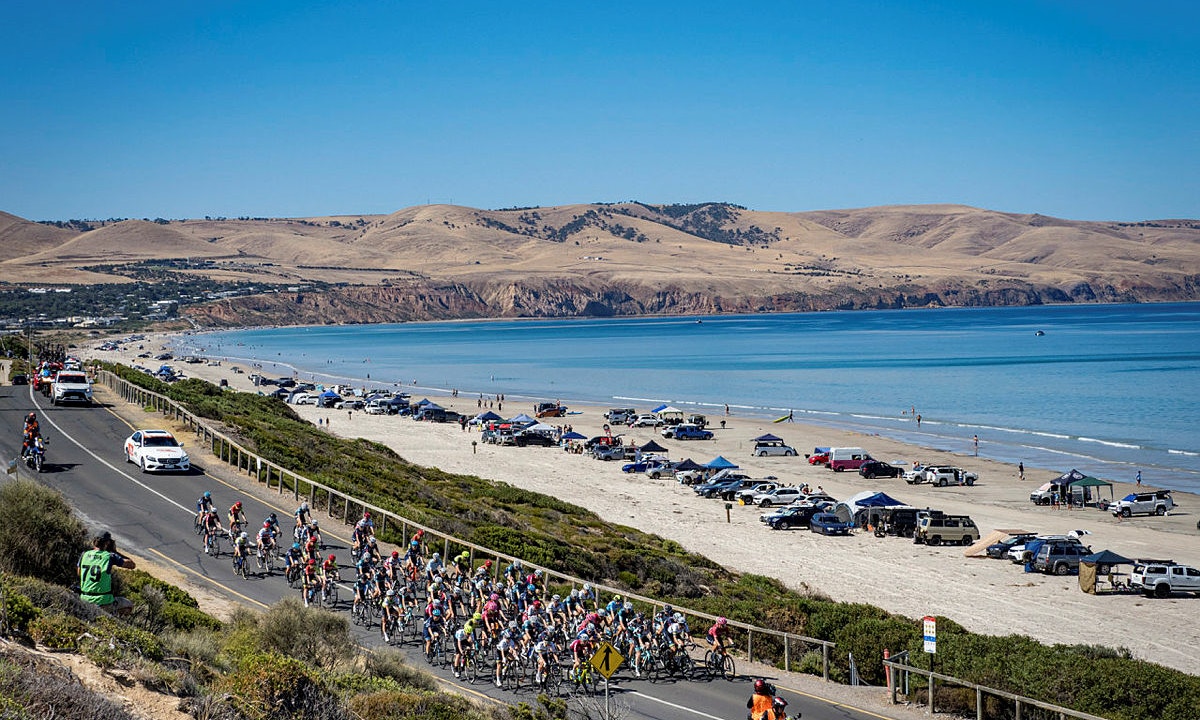 The short stage always looked set to end in a battle up the famous Willunga Hill and so it proved. Numerous attempts to break away came and went over the 48.8km stage, but the peloton hit the lower slopes intact.

It wasn’t long before Gigante launched her attack and the 20-year-old quickly opened up a sizeable advantage over the thinning peloton. Kennedy settled into her own rhythm behind and saw off the challenge of Nicole Frain (Sydney Uni Staminade) to claim second place and move into second in the general classification. 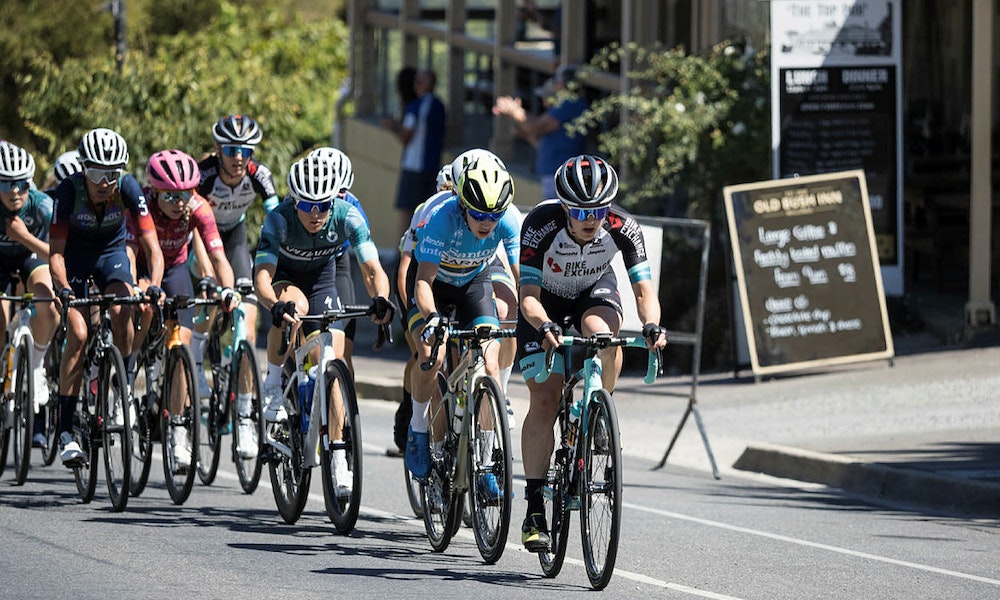 "It was a really short, sharp stage today and up until the hill it was fairly uneventful, there quite a few attempts at little breaks but never really thought too many of them would get away.

"The team looked after me really well, and I basically hadn’t seen a breath of wind until the bottom of the climb, so it was just game on from there.

"I really wanted to have a race with her [Gigante] today but when she went I just couldn’t respond to that and had to try and diesel my way up and just never saw her again, she was the strongest rider today." 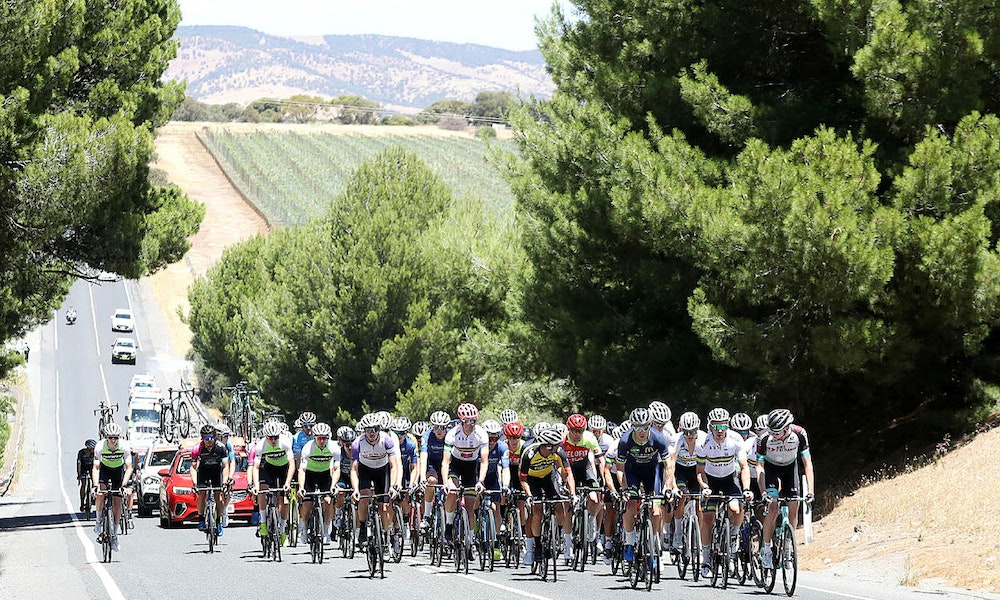 Race leader Luke Durbridge fended off the attacks up Willunga Hill to finish third on the day and maintain his overall race lead on stage three of the Santos Festival of Cycling.

The short, 88.2km stage saw a breakaway group of nine edge clear in the opening kilometres, and with none of the escapees a direct threat to Durbridge’s overall race lead, the break was allowed a maximum advantage of 2’30”.

The bunch were happy to allow the break to remain ahead until the foot of Willunga Hill, with Team BikeExhange pair Lucas Hamilton and Alex Edmondson taking turns on the front of the bunch as the climb approached. Just two riders remained from the original break as the attacks began on the lower slopes, with Richie Porte (Australia) the first to catch and pass the duo.

Durbridge was content to mark his rivals and when Luke Plapp (Australia) attacked across to his teammate Porte at the head of the race, the 29-year-old made sure he kept the pair in sight and crossed the line in third, a handful of seconds behind.

"The boys did a really good job and I’m really happy with that, actually. That’s probably the fastest I’ve ever been up Willunga in my life by about a couple of minutes, so it’s nice. I got a bit of support and I know it’s a smaller race, but you have to take the opportunities when you can.

"I’m really, really happy, Richie’s obviously the best up there and I wasn’t too far off, so I’m really happy with that performance. It doesn’t matter if it’s a club crit, an NRS, the Santos Festival of Cycling, WorldTour, it doesn’t matter, the quality and the depth is so high now all the way through Australian cycling.

"We’ll go in tomorrow and give it a crack with Kaden Groves, and I’m so excited and they’ve done a great job putting this on, a great race in such difficult times."