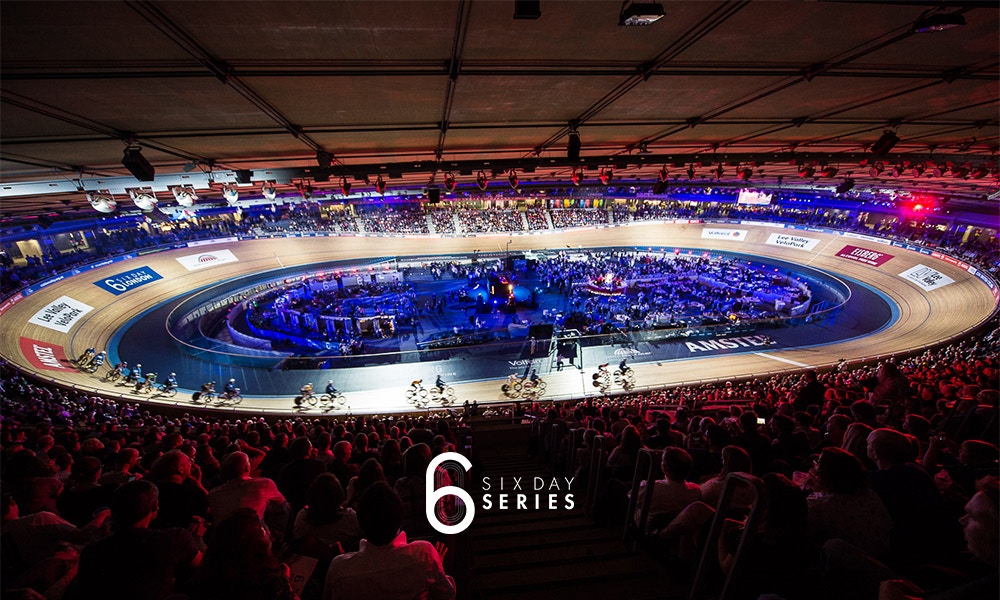 BikeExchange will join the Six Day family as an event partner with a focus on Six Day Australia, which kicks off in Melbourne in just over two months’ time.

A combination of bikes, beats and beers, the Six Day Series takes a traditional form of cycling and mixes it with an exciting party atmosphere to form the ultimate sporting event. Riders from Australia and abroad are looking to make the trip down under to what is set to be a knock-out event. 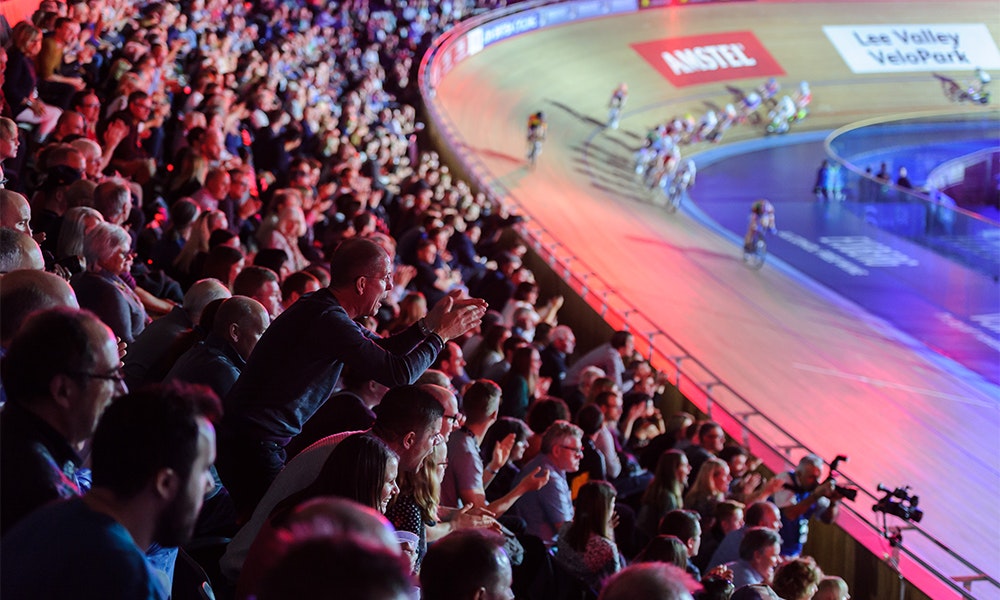 BikeExchange Global CEO, Mark Watkin, said they are thrilled to be working with the Six Day team.

“The Six Day Series is an exciting event, already proven in Europe,” he said.

“There is terrific synergy between BikeExchange and the Six Day Series and we look forward to attracting a broad audience of both cycling fans and newcomers to the sport.

Launching their first global brand campaign this month – Where the world rides – BikeExchange have unified their business across ten markets around the world, supporting retailers and helping consumers find what they need.

The campaign highlights the passion of cyclists from all over the world, from the cycling enthusiast looking for their fourth bike to a newcomer ready to ride. 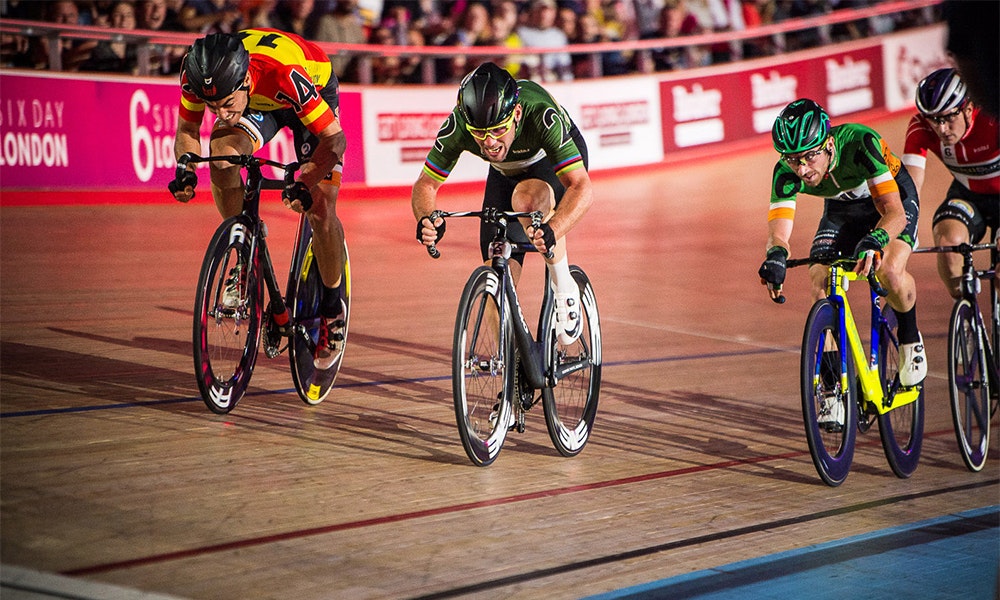 “Aligning with a global brand like BikeExchange that shares our values is important to us, especially given its Australian roots,” Durbin said.

“Bringing Six Day to Australia for the first time is an exciting opportunity and we look forward to working with the BikeExchange team to spread the word.”

The Australian edition of the series will be an action-packed three-day event with all the usual Six Day track racing formats, including the Madison, time trials, derny racing, team eliminations, scratch races and points races in a spectacular arena environment.

For tickets, head to Ticketek now.