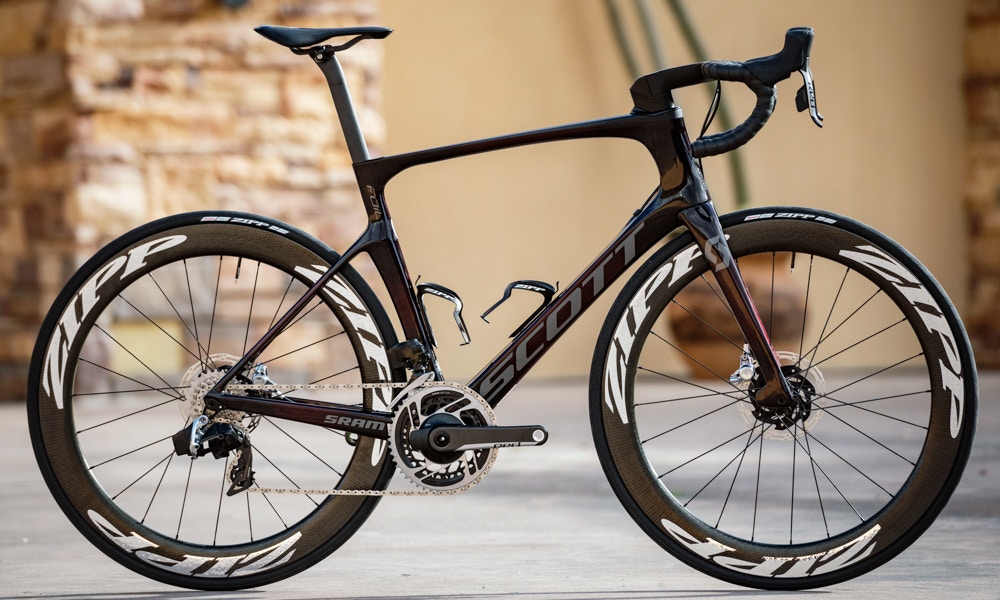 Campagnolo may have been the first to bring 12-speed shifting to the road, but American component manufacturer SRAM have already had an extra sprocket on mountain bikes since 2016.

SRAM have now pulled the covers off its all-new wireless Red eTap 12-speed groupset, making it two players on the road with wide-range, 12-speed drivetrains. Prior to SRAM lifting the lid, many keen-eyed observers would have spotted groupsets fitted to 2019 pro bikes, including those from the SRAM sponsored teams Katusha-Alpecin and Trek-Segafredo. The tech has already tasted success too, with Richie Porte of Trek-Segafredo taking out Stage Six of the 2019 Santos Tour Down Under with a 12-speed groupset fitted to his featherweight Trek Emonda.

Available in both rim and disc configurations, a staggering number of updates and more refinements than you can poke a stick at, read on for ten things to know about the latest and greatest tech to hit road cycling. 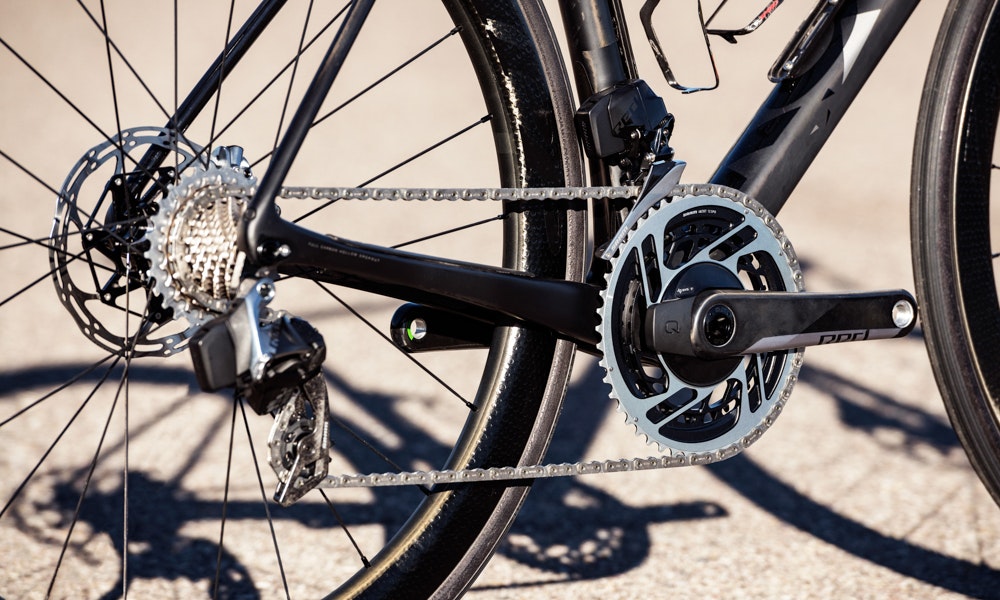 Whilst the new group comes with a wide range of other refinements and upgrades across the board, the biggest update to many will likely be the addition of another sprocket. Pioneers of the 12-speed space with its Eagle mountain bike groupsets, it’s little surprise to learn that SRAM have taken its proven technology and applied it to the road and gravel scenes.

Although similar to its mountain bike stablemates, eTAP AXS will require riders to adopt an all-new XDR freehub to an existing wheelset to fit the new cassette. A SRAM creation, the XDR freehub has a smaller overall diameter than existing HG style 11-speed freehub in order to fit the cassette’s smaller 10T sprocket. However, SRAM has done well to make the design open to all, and most major wheel and hub manufacturers (excluding Shimano) provide suitable components. 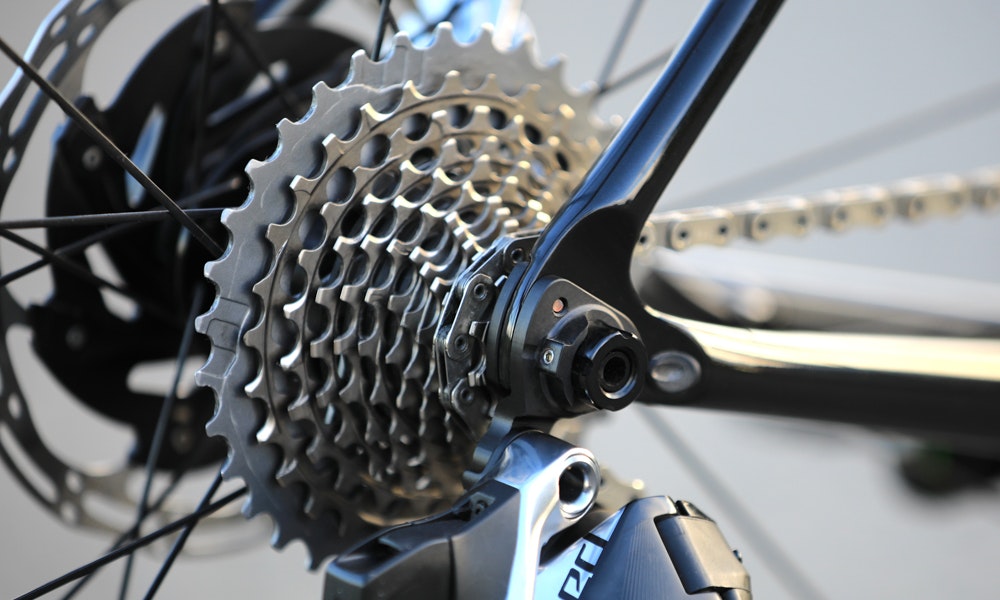 With the move to 12-speed shifting, the additional sprockets at the rear cassette offer an impressive jump in overall range compared to their outgoing 11-speed siblings. Available in 10-26T,10-28T, and 10-33T configurations, the new cassettes offer between 260% and 330% total range.

In addition, the extra sprocket should provide a smoother gearing progression compared to rival 11-speed groupsets. 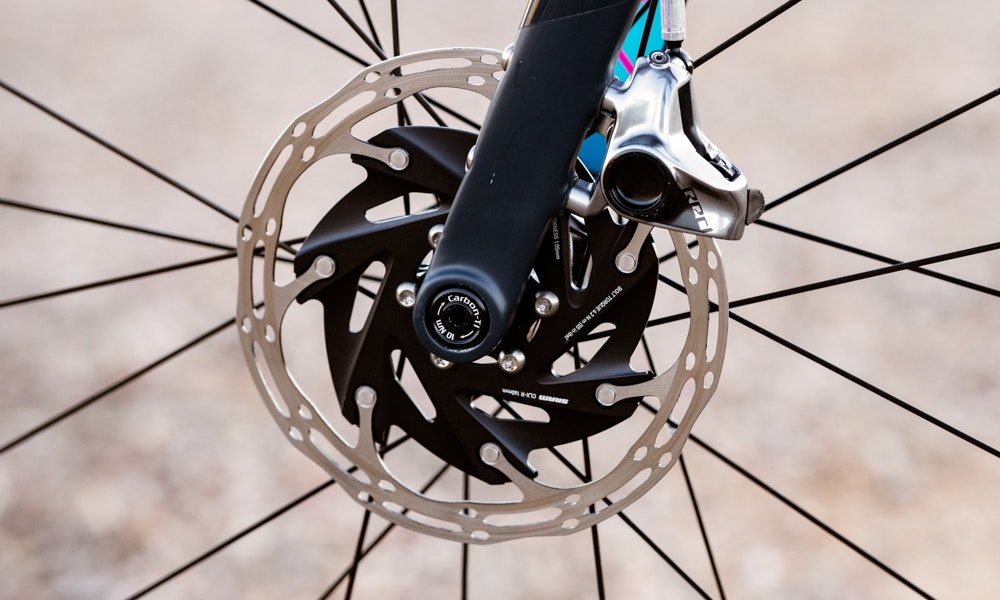 With the majority of the industry pushing forward with disc-brakes as the new norm, purists can rejoice in the fact that SRAM have opted to offer its new groupset in both hydraulic disc and mechanical rim brake configurations.

Single ring (1x) iterations of the AXS eTap groupset still use a 4-bolt spider configuration and are not compatible with 2x cranksets, however, aero direct-mount 1x 48T and 50T chainrings are available. 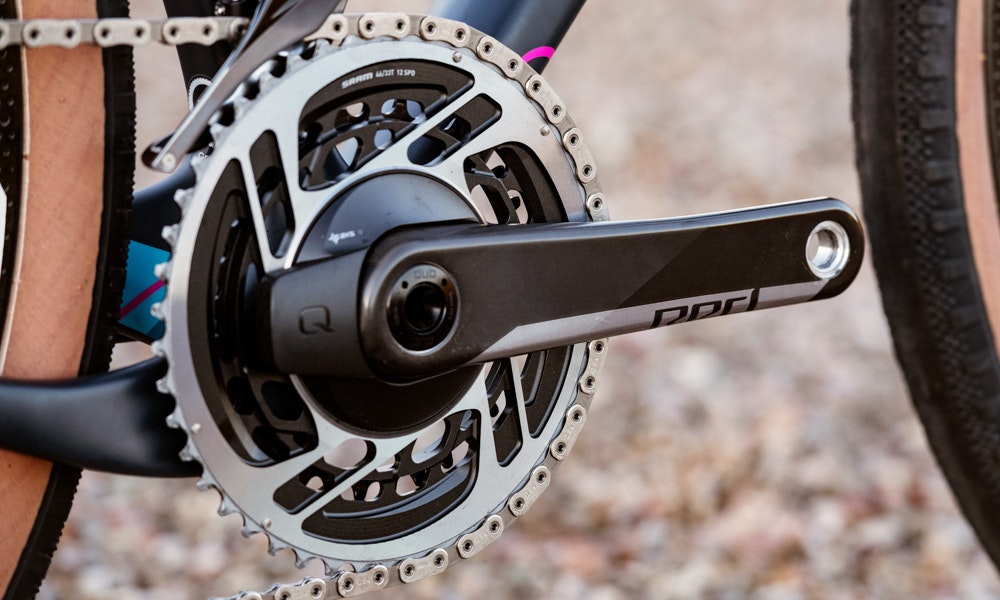 7. A New Chain for Silent Running 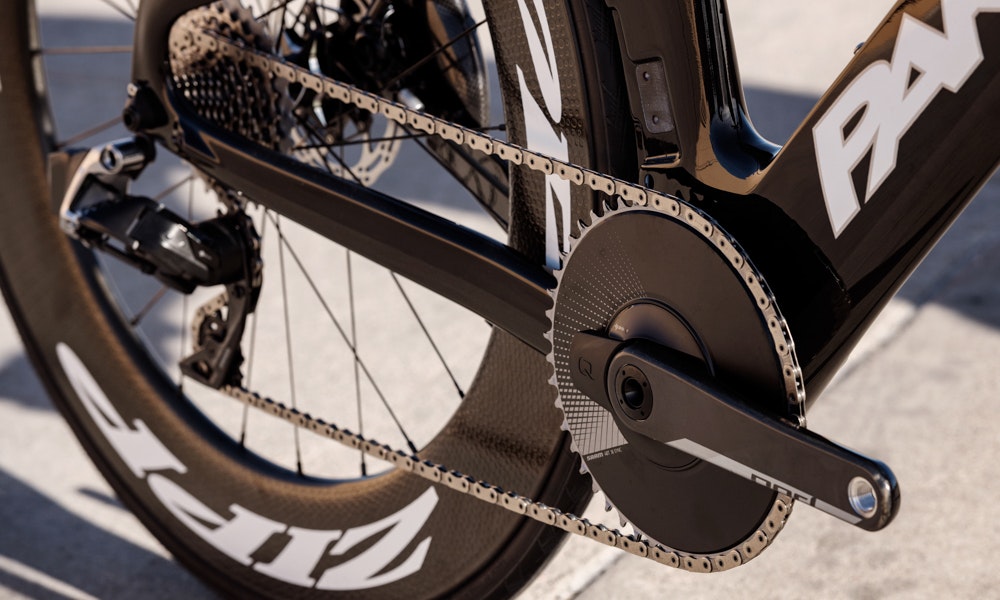 With an additional sprocket out back, and reduced width on the cassette as a whole, SRAM has gone back to the drawing board with its chains. Instead of just shaving a little off the width and calling it a day, the American company claim they’ve reduced the weight, increased the strength and upped efficiency by adding a flat top to the plates and increasing the size of the rollers. As a side benefit, the new chain is said to be quieter in operation too!

Do be warned though, the new chain and its increased diameter rollers mean the cassette, rear derailleur pulleys, and even chainrings are not cross-compatible with other drivetrains on the market – including previous generations of SRAM.

Another new addition for 2019, SRAM have brought its new 28.99mm DUB bottom bracket axle size across from the mountain bike world. The DUB bottom bracket design is claimed to offer increased stiffness, bearing efficiency and durability over its GXP predecessor. DUB is compatible with English threaded, BB30, PF30, BBRight, PF30A and 386 equipped framesets. While Italian threaded frames or Trek’s BB90 system will be catered for with a specific GXP crank. 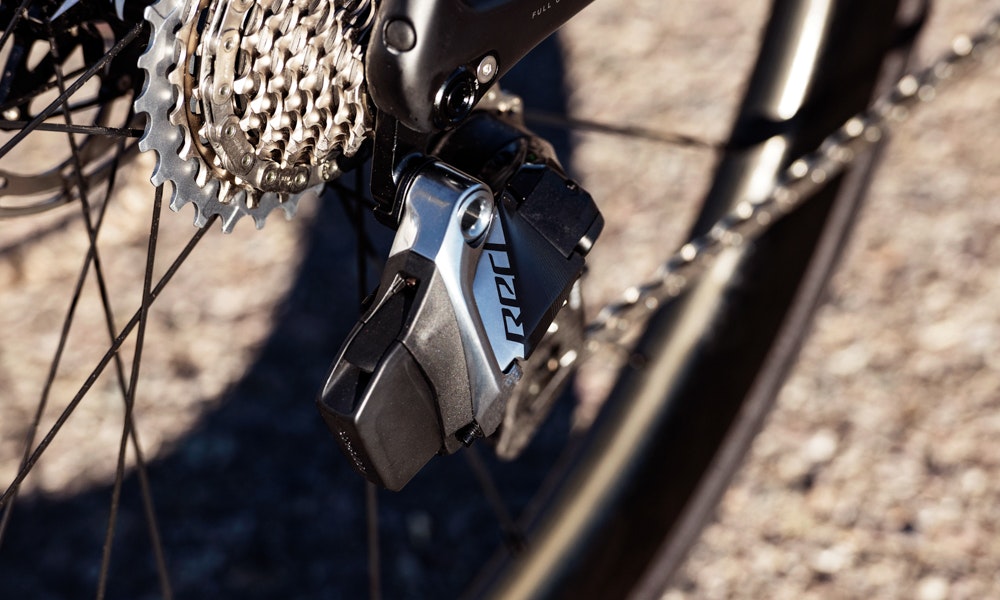 Designed for use both on road and gravel, the new eTap AXS rear derailleur features a fluid clutch system dubbed Orbit. The Fluid Orbit system is said to act as a damper, providing more efficient chain management and consistent chain tension both on 1x and 2x groupsets.

Full groupset weights and pricing are as follows;

Confused by the different shifty bits on your road bike? Check out our guide to road bike groupsets for all you need to know.