At first glance, Melbourne’s just a big city, arcing around a bay in the south-east of Australia. It is those things, but riders see places differently. They see things like this: to the south – roads tracing the coastline, dotted with thousands of cyclists. To the east – a range of low mountains covered with temperate rainforest and ferns, overlaid with a web of gravel and tarmac. To the north – endless rolling hills and quiet country roads. And in the inner suburbs, a bike culture that’s the envy of every other state capital. 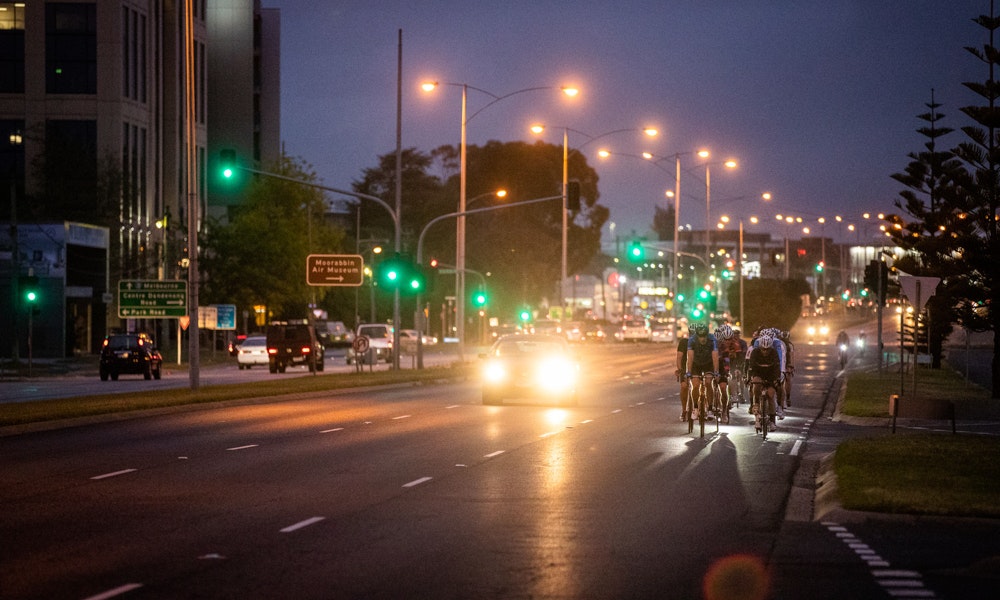 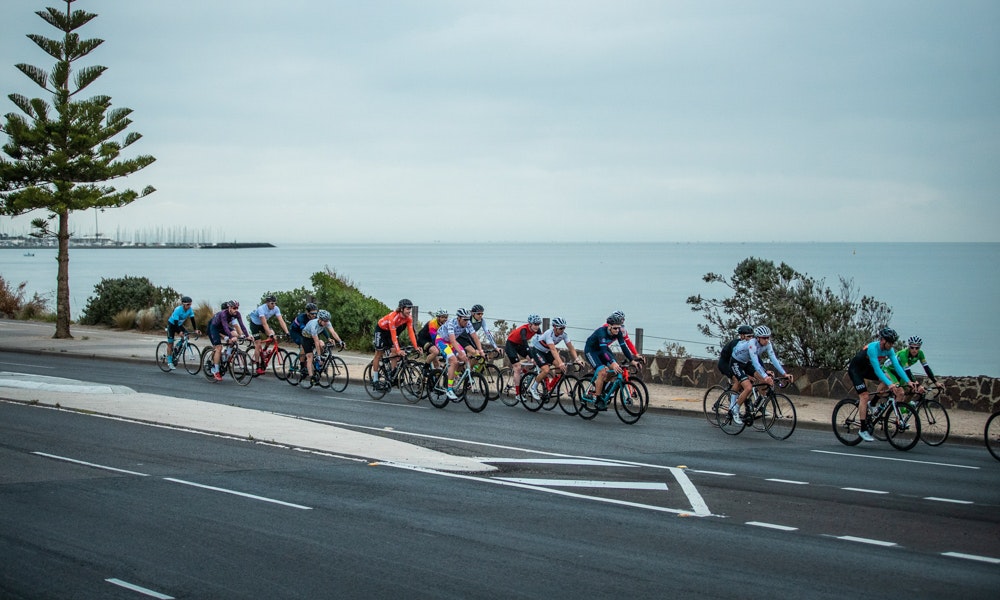 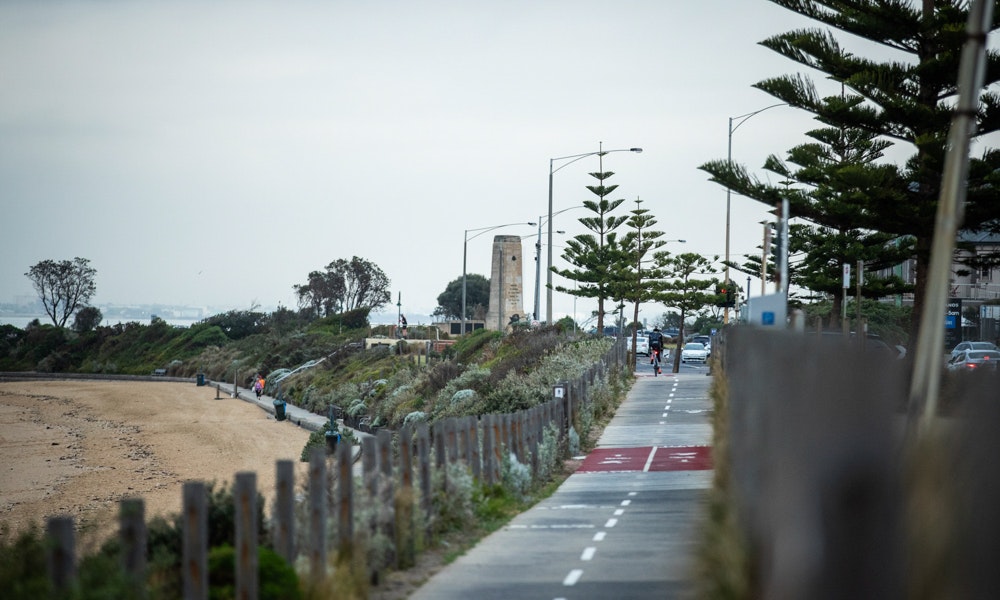 There’s no road in Australia that’s more synonymous with road cycling in Australia than this bayside boulevard, which hugs the coast’s contours from St Kilda down to the Mornington Peninsula. With bikes far outnumbering cars on weekend mornings, Beach Road is part of Melbourne cycling’s DNA and known by cyclists and the non-riding public alike. 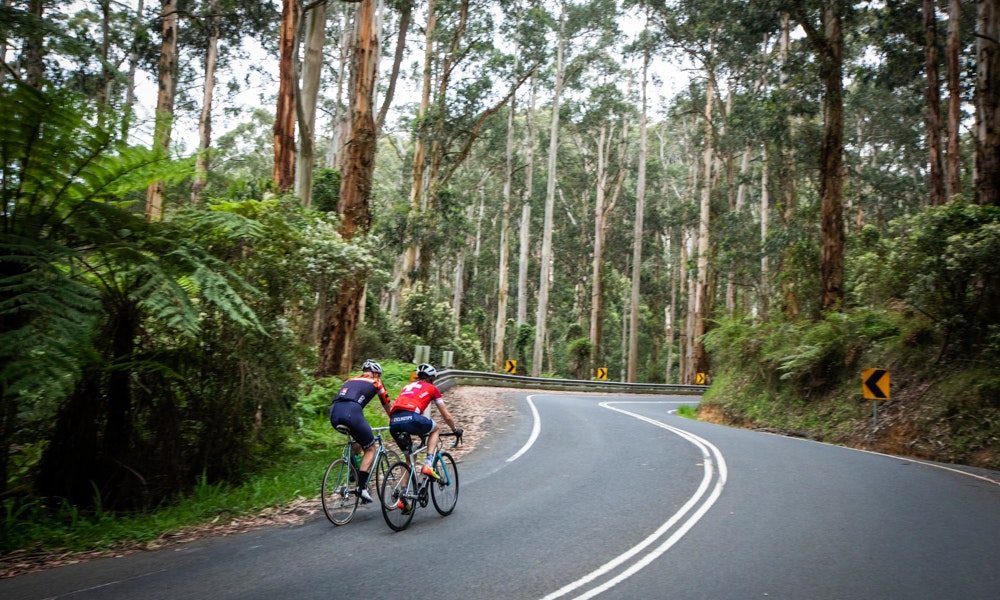 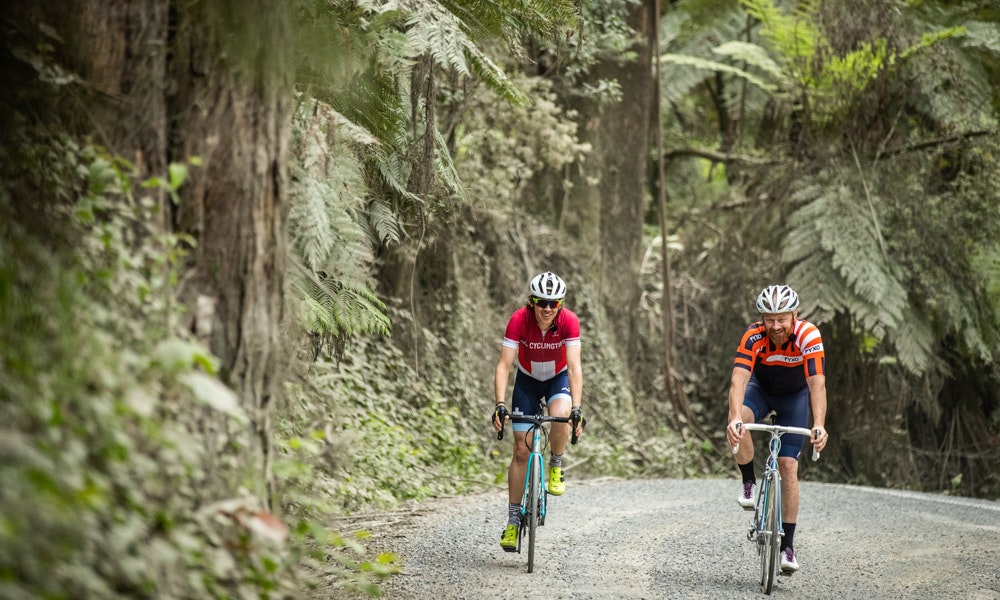 Despite their relative proximity to the city – around 30km east – the Dandenongs feel quite remote, quite quickly. Rising from the suburbs, the houses soon stop and you’re enfolded in mountain ash and rainforest and ferns, the roads curving sinuously through the greenery. Like Beach Road, the climbs are part of Melbourne cycling vocabulary, and the nicknames of various segments – Devil’s Elbows, the Wall – are etched into the community’s consciousness. 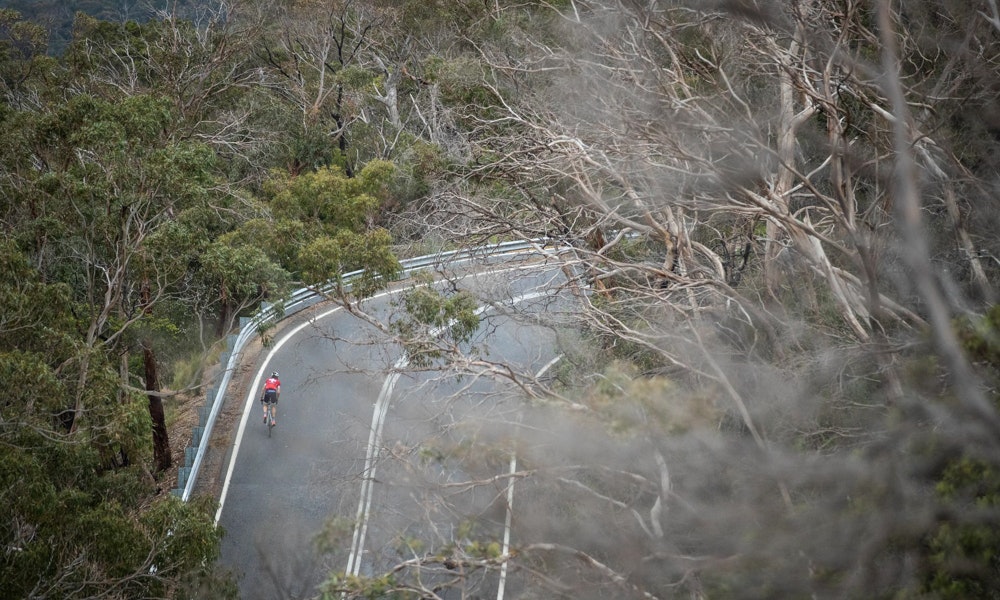 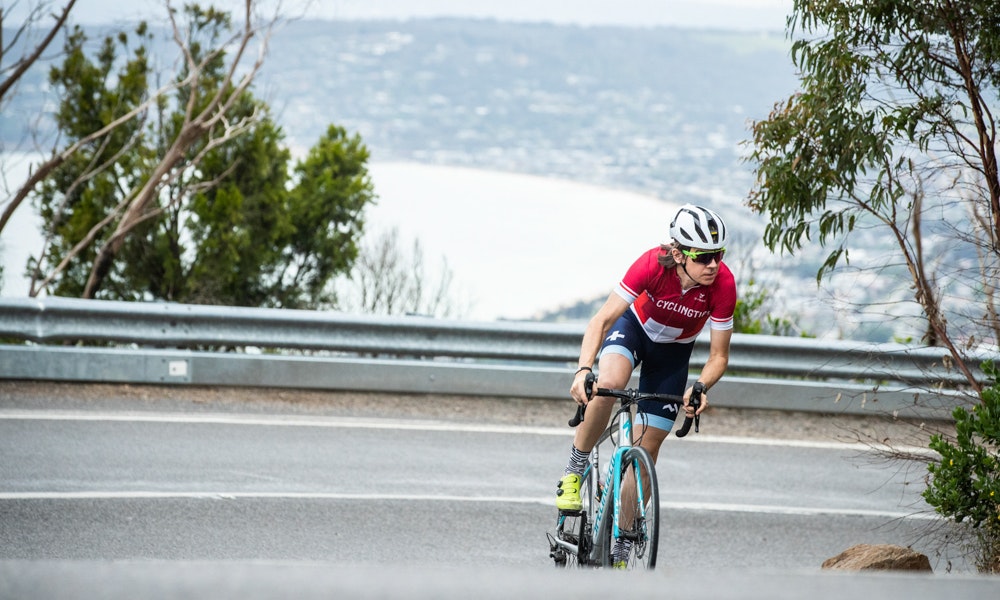 The Race Stay Eat Do

The Jayco Herald Sun Tour is Australia’s longest running tour, with a heritage stretching back to the 1950s. This year, a prestigious international field has again been attracted, with a lineup including Team Sky, Trek-Segafredo (men’s and women’s), Mitchelton Scott (men’s and women’s) and more. Winners in the last couple of decades have included such famous names as Tour de France winners Chris Froome and Sir Bradley Wiggins, along with local heroes like Baden Cooke and Simon Gerrans. For the 2019 men’s edition, Richie Porte will be Australia’s greatest hope in the general classification, as the peloton tackles a five-stage race starting in Phillip Island and making its way through Gippsland, before the spectator-friendly queen stage from Cape Schanck to Arthurs Seat (five ascents!) and concluding on the fringes of the CBD with a race around the Botanic Gardens. The women’s Herald Sun Tour will see Brodie Chapman – a revelation of the 2018 season – return to defend her title. The race will be run over two stages, with the first in Phillip Island followed by a climb-heavy decider on a course around the Gippsland town of Churchill.

Melbourne’s a big city, with a population of five million people spread over a vast surface area, so it’s no great surprise that there’s a broad range of accommodation options to suit any budget located in the CBD and beyond. On this trip, we based ourselves in Richmond, an inner-eastern suburb offering easy city access and good public transport connections – along with great cafes and food along Swan St and Victoria St. Whether you’re looking for five-star decadence or something more budget-conscious, Melbourne has something to offer.

Melbourne is proudly multicultural, with a culinary ethos informed by the diversity of people that make up its population. You don’t need to dig too deep to unearth true representations of cuisines from around the world, along with contemporary fusions. Venture out of the CBD for some of the most authentic and delicious food – Vietnamese in Victoria Street, Richmond or in Footscray; Chinese in Box Hill (or Chinatown); Italian along Lygon Street (Carlton); and Spanish along Johnston St (Fitzroy). Some of Australia’s finest restaurants are located in Melbourne, along with a vast array of top-notch pubs and bistros and cheap-and-cheerful hot spots. On this trip, our highlights included Stomping Ground Brewery (Abbotsford), Proserpina Bakery and Cafe (The Basin), and Coffee Peddlr (Abbotsford). With quality wine from surrounding regions like the Yarra Valley, a strong craft beer scene and one of the world’s greatest coffee cultures, there’s plenty to love about eating and drinking in Melbourne.

There always seems to be something happening in Melbourne. The city is widely-regarded as the cultural capital of Australia, with a number of important festivals scattered throughout the year. Depending on when you’re visiting, you might be lucky enough to catch the Melbourne International Comedy Festival, Melbourne International Arts Festival, Melbourne Music Week, Melbourne International Film Festival and Moomba, among many others. The city’s live music scene is unprecedented in Australia, with dozens of venues hosting local artists and international acts alike throughout the week. Melbourne isn’t just known for the arts – it’s Australia’s sporting capital as well, home to Australian Rules Football (AFL), as well as a thriving soccer scene and one of the world’s most anticipated cricket games, the Boxing Day test. Add to this the Australian F1 Grand Prix and the Australian Open, and you can see why the city is so sport-mad.

For more information on the region, and a stunning imagery catalogue, check out the full article over on CyclingTips.

This content is brought to you in partnership with Visit Victoria, Imagery courtesy of TBS Photography

Looking to get back into riding, stepping into it for the first time, or simply just chasing a cheap upgrade? Our guides to the best budget Road, Mountain, and Commuter bikes are the perfect place to start your search.