The Impact of a National Ride to Work Scheme

From the most recent Australian Census, the Australian Bureau of Statistics reports almost 7 million people drive to work every day, and only 450,000 people either cycle or walk. This scheme seeks to reduce this divide; helping to resolve congestion, improve health outcomes and positively impact the environment. Swisse aspires to foster a stronger cycling culture in Australia, whereby there is stronger rider driver safety awareness. For every car driver that becomes a new cyclist, that driver becomes more cycle aware.

With that in mind, with the help of Swisse Welness Australia, we take a look at the impact a national ride to work scheme could have on both the Australian workforce and the local cycling industry as a whole.

What They Are and How They Work

Simply put, a ride to work scheme is where an employer purchases a bike on the behalf of the employee, with the employee paying for said bike through salary sacrifice. As the purchase of the bicycle is made through the business, in most cases, the bicycle will be tax exempt, meaning a saving of anywhere from 30-40% off the price of a brand new bicycle.

The saving is created by the fact the payments made towards your two-wheeled pride and joy are exempt from tax – hence the ‘up to 42 per cent’ saving. It’s worth noting that how much you save depends upon the tax bracket you sit in, those on a higher tax rate will save more.

Regardless of how much cash you save, you’re always going to be getting an interest free loan, which is a big tick for anyone.

The beauty of Ride To Work schemes is that the purchase isn’t just limited to bicycles, it can cover, frames, components and any accessories an employee may need to get them up and running with their new bike. 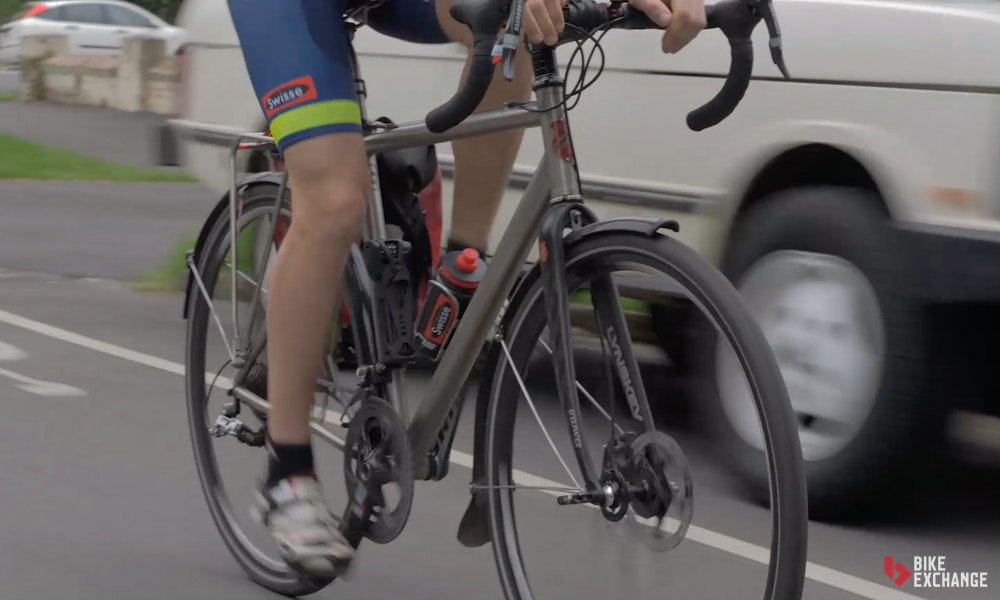 What’s more, there’s evidence to suggest Australian workers are willing to support such measures too, with a 2014 study into financial incentives and commuting to work undertaken by the National Heart Foundation of Australia and the Cycling Promotion Fund showing that over 50% of Australian’s would be enticed to ride to work if a financial incentive was available.

Along with the increased health and wellbeing of the general public, enticing more people to ride to work has the flow on effect of less congestion on our roads, thus reducing carbon emissions, as well as providing much-needed support to the local cycling industry, particularly local bike stores.

Independent bike retailers look to be the real winners, with as many as 800,000 new participants taking up the scheme in the UK, the knock-on effect in London alone has seen an increase of journeys undertaken by bicycle increase by 91 percent in the last decade. More bikes in use, more bike shops involved in the sales, servicing and ongoing care of said bikes, it's proven to be a win-win situation.

Unlike the U.S.A, UK and Europe, ride to work schemes are still in their infancy here in Australia. Vitamin and supplement company Swisse Wellness recently announced their own ride to work scheme down under and are imploring interested parties and companies to get involved. If you or your Australian business may be interested in implementing the scheme in your workplace, register your interest over as swisse.com to stay up to date with the latest information support, as the scheme excitingly evolves.

In the market for a new ride and don’t know where to begin? We’ve cut through the jargon listed all the basics of choosing the right bike on the BikeExchange Blog.