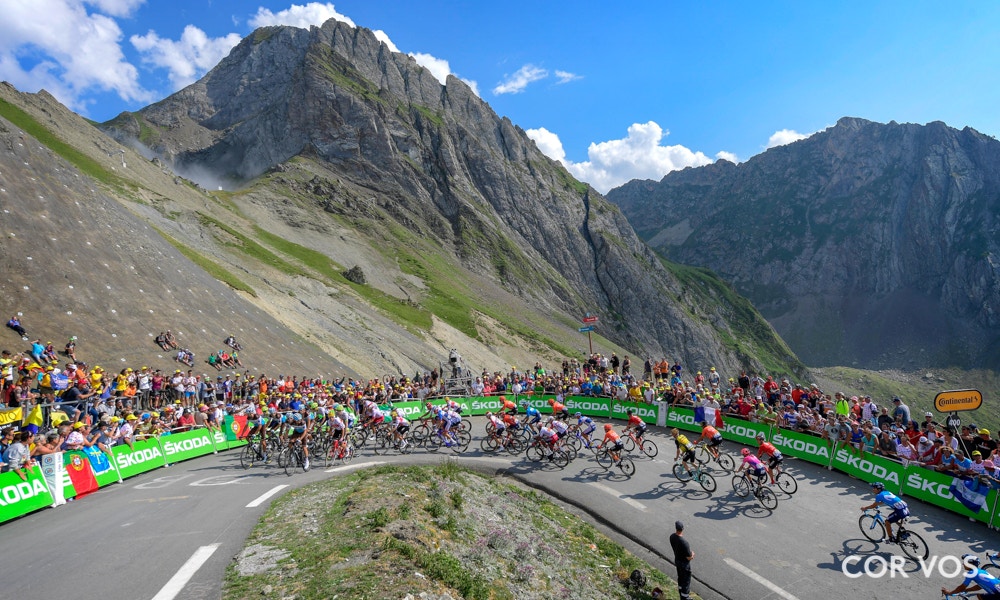 TOURMALET BARÉGES, France – The Tour de France was blown apart on the mythical slopes of the Tourmalet. 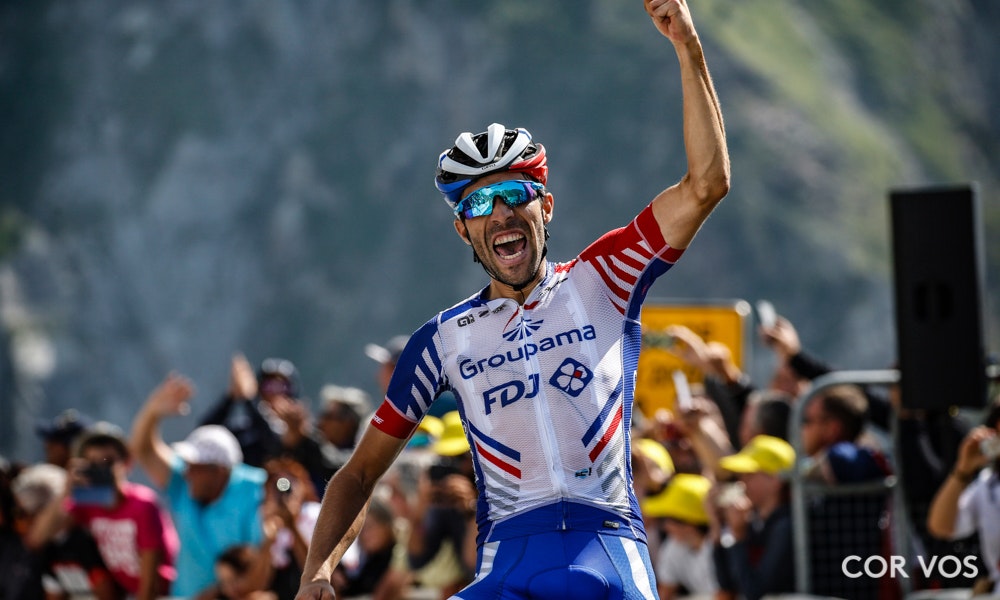 Although it was a magnificent win by Thibaut Pinot (Groupama FDJ), the big winner and most impressive performance came from Tour leader Julian Alaphillipe (Deceuninck Quickstep) who doggedly answered all attacks and actually increased his lead.

There were many losers on the day, but probably the most surprising was defending champion Geraint Thomas who cracked just over one km to go and lost 36 seconds. The other was the Team Ineos itself. Sure Thomas is still second at 2min02sec and Bernal is fourth overall at 3 min, but the team did not look as sharp or in command, as they have in the past.

The Movistar team set a blistering pace on the penultimate climb the Col du Soulor with more than 60 km still to travel. It was an audacious move, and in the end, it partly backfired as their leader Nairo Quintana cracked early on the final climb but teammate Mikel Landa finished sixth only 14 seconds back. 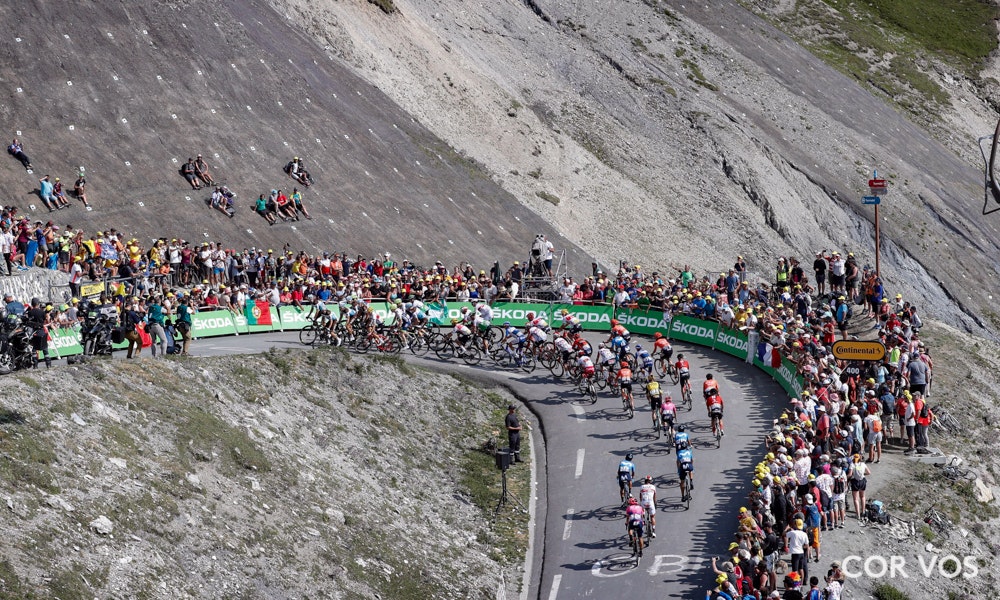 The pace was red-hot all day. Vincenzo Nibali (Bahrain-Merida) and Peter Sagan (Bora-Hansgrohe) attacked early and were joined by 15 chasers.

And fight they did. It was carnage on the mountain as; first, the Movistar team just kept upping the pace, then the Jumbo Visma pair of Laurens De Plus and George Bennett put the hammer down. The group just kept shedding some of the stars of the race. The former king of the mountain Warren Barguil (Arkea Samsic) showed a glimpse of his old form with a solo attack before Team Ineos briefly took over. But it was David Gaudu (Groupama FDJ) who lifted the pace even higher for his leader Pinot. That saw Rigoberto Uran popped followed by Thomas. 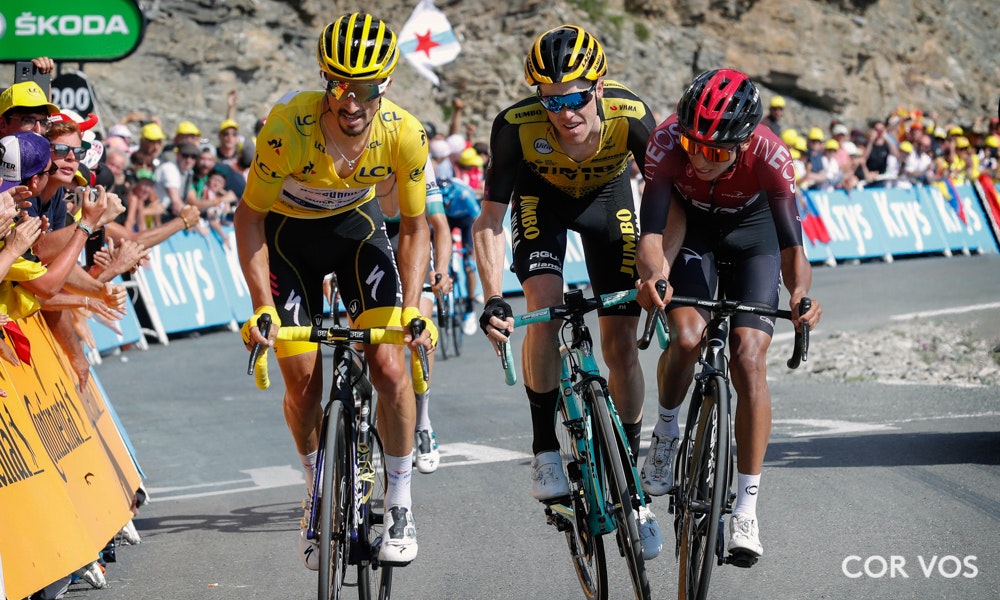 That left only six riders at the front in what proved to be a battle royale, and Alaphilippe just kept on fighting. It was one of the most inspiring examples of the mythical power of the Maillot Jaune.

For the Aussies, it was not a great day. Richie Porte (Team Trek) lost touch around 5 km from the summit and lost 2m04sec to Pinot and is now 12th 6m49sec behind Alaphilippe. 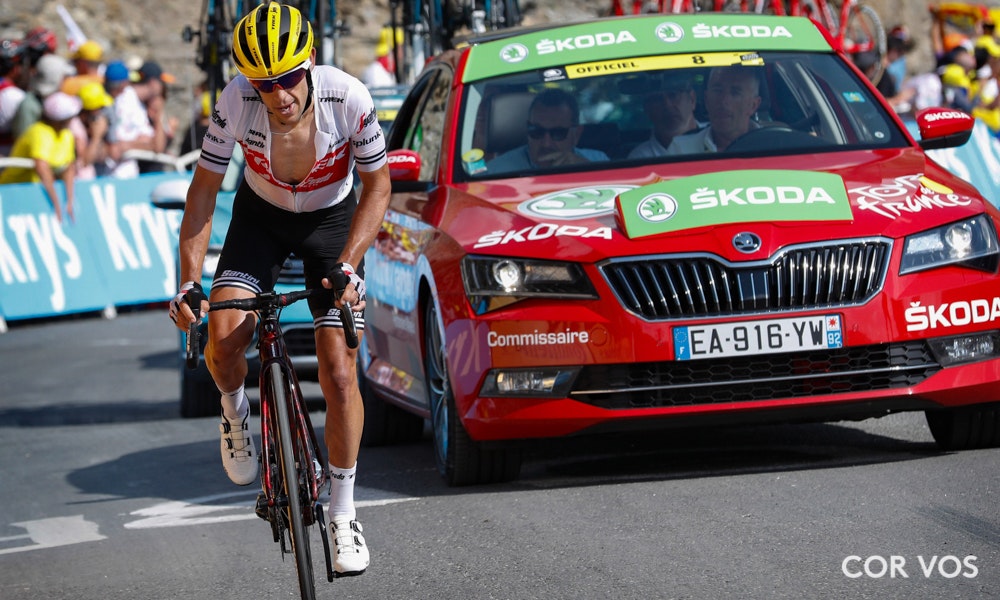 Mitchelton Scott, the Australian team, led by Englishman Adam Yates, suffered even more. Yates was dropped on the penultimate climb and was strongly supported by twin brother Simon and Jack Haig. Although they managed to get back to the main peloton before the Tourmalet, the signs were all there that this is not Adam's year for the podium.

"Not the best day that's for sure," Yates said. "Everyone comes out of an individual time trial differently, and usually I come out pretty good, but today was a different story. No excuses really, I just didn't have the legs on the day, and that's how it goes sometimes. I've been going well all season, and maybe today it caught up with me, but that's bike racing I guess. More than anything I'm just sorry to the guys who have kept me out the wind and looked after me for the past 2 weeks, they've sacrificed their own chances to help me out, and in the end, it didn't come off. Having said all that, tomorrow is another day, and we will continue fighting like it's day one!"

I spoke with Mitchelton Scott Sports Director Matt Wilson soon after the stage. "Not a great one. No one missed a beat in the first two weeks of the Tour, and this was the first real mountain stage. But this wasn't the best stage for us. "We will debrief tonight and decide a plan going forward," Wilson said.

Pinot will be rueing his time lost on stage 10 when he lost 1m40sec in the severe crosswinds. He showed that he was the strongest climber in this Tour with his powerful attack in the final 500m and is a big chance for the overall title.

"When you're a climber, all wins at the Tour de France are beautiful, but to win on a monument like this, that's what I love," Pinot said after the stage. "We were motivated. It was extraordinary [what Gaudu did] – that was the future. In a few years, it will be him. I was angry. We will continue to fight. The Tour isn't finished yet." 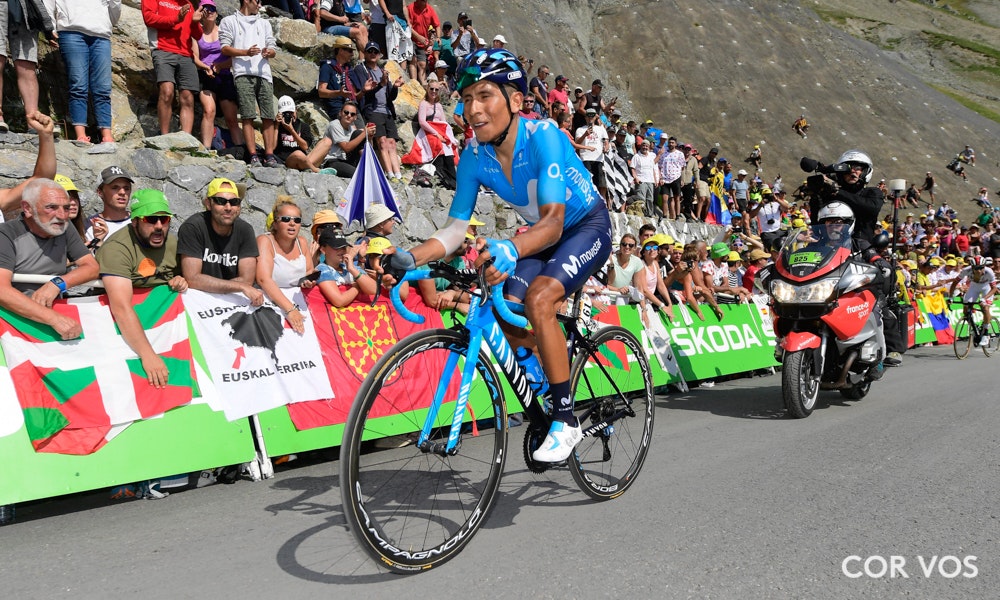 Nairo Quintana (Movistar) lost 3min.24 sec and is now 14th at 7min19sec, Dan Martin (UAE Team Emirates) who lost 5min35sec now 16th at 9min50sec. Adam Yates Mitchelton-Scott lost 6min42sec and is currently 18th at 10min27sec and the biggest loser for the day Romain Bardet (AG2R La Mondiale) who lost a whopping 20min19seconds to plummet to 26th at 26min05sec are now out of the frame for the podium in Paris. 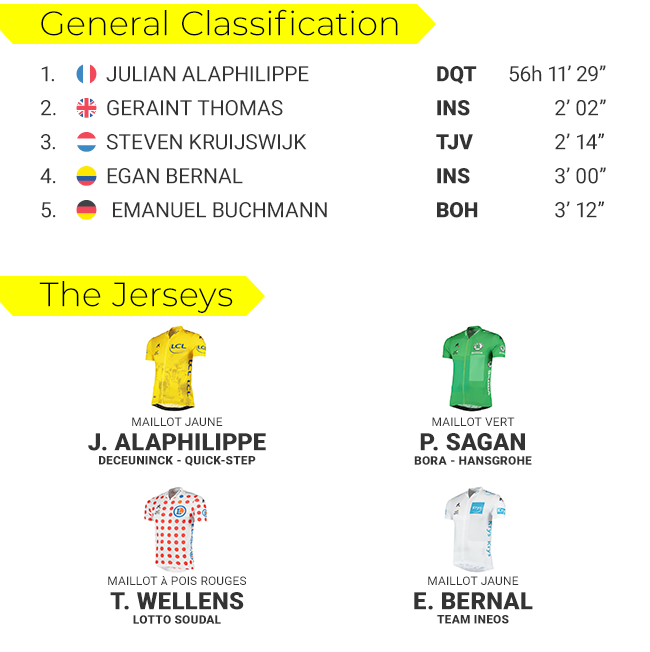