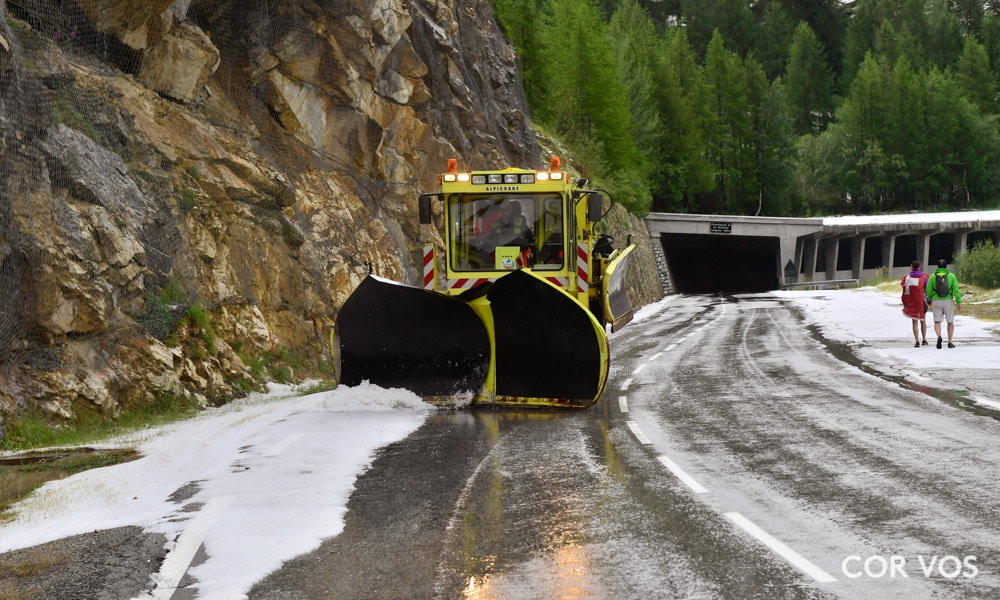 COL D'ISERAN, France – Egan Bernal (Ineos) has taken moved up into first place in the Tour de France after a chaotic stage 19 that was neutralised and eventually abandoned due to extreme weather conditions. 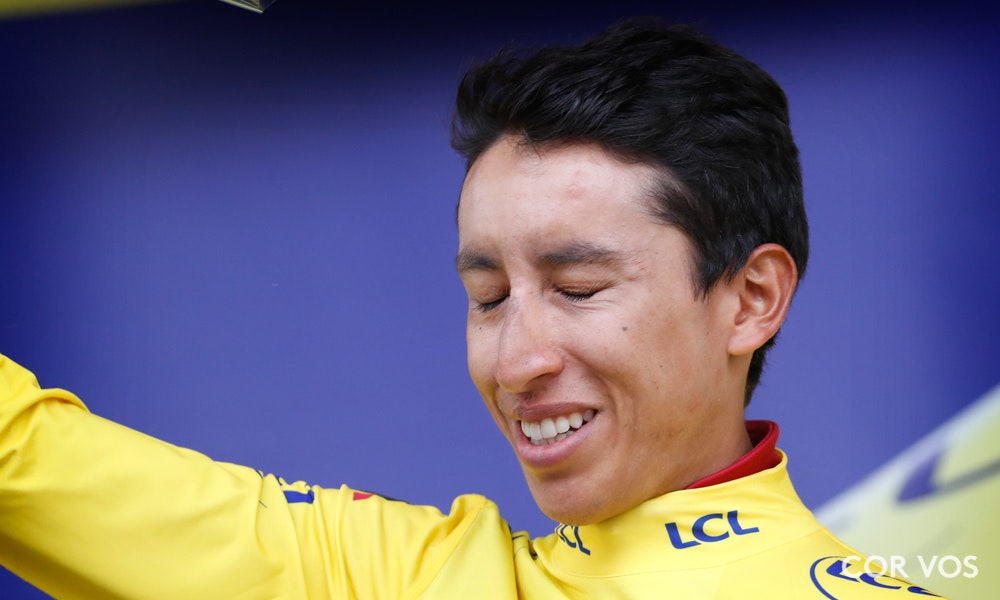 Bernal was seemingly unbeatable in the opening stages of the day, sticking tight with his GC rivals before launching an explosive attack on the Hors Categorie Col d'Iseran. Bernal rode his GC rivals out of his wheel, catching the remnants of the days break to lead the race over the summit ahead of Simon Yates (Mitchelton-Scott). Whilst Yates would catch Bernal on the descent, mother nature was wreaking havoc ahead, with precipitation and ice on the road trigger landslides that covered the race routes, forcing the race organisers to abandon the stage, and classify the riders on their position atop the Col d'Iseran. 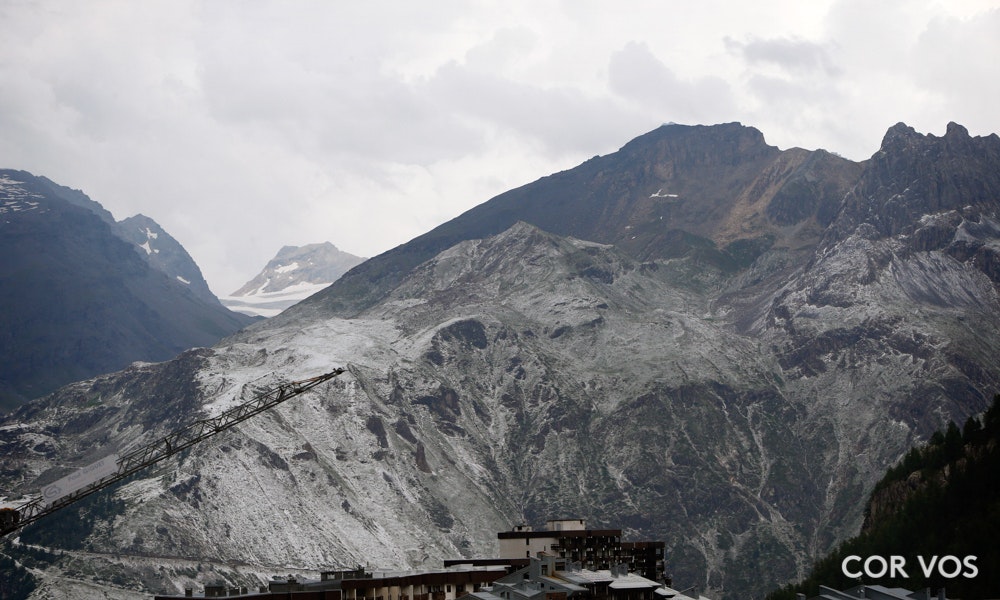 The eventual 126.5-kilometre stage from Saint-Jean-de-Marienne saw chaos ensue from the flag drop as GC hopeful Thibaut Pinot (Groupama-FDJ) was dropped from the peloton. Pinot was clearly in pain due to a then-unknown leg issue, as he was assessed by the race doctor. However, after consulting with the race doctor, chatting with his team via radio and being consoled by his teammates, Pinot was forced to pull out of the race, with his team later stating that he had suffered a thigh injury.

At the head of the race, clumps of riders joined together to form the day’s breakaway on the early climbs. The break was a strong one, filled with quality riders including; Simon Yates (Mitchelton-Scott), Vincenzo Nibali (Bahrain-Merida), Alejandro Valverde (Movistar), and Rigoberto Urán (EF Education First). Given the quality of the riders within, the move was kept on a short leash as the race approached the Col de l’Iseran. 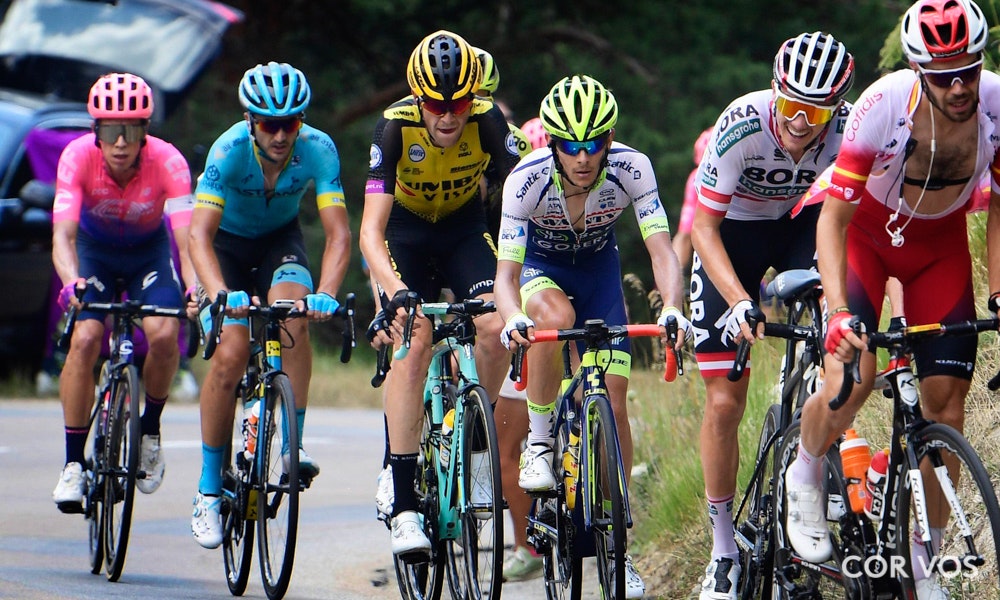 At the foot of the climb, Ineos set a hard tempo, as the thinning the peloton as the riders surged up the Iseran, which at 2770m, is the highest climb in this year’s tour. With around seven kilometres to go on the climb, Thomas kicked off the action with an attack out of the group. Julian Alaphillippe (Deceuninck-Quickstep) was isolated dropping back to other dropped riders including Ritchie Porte (Trek-Segafredo). 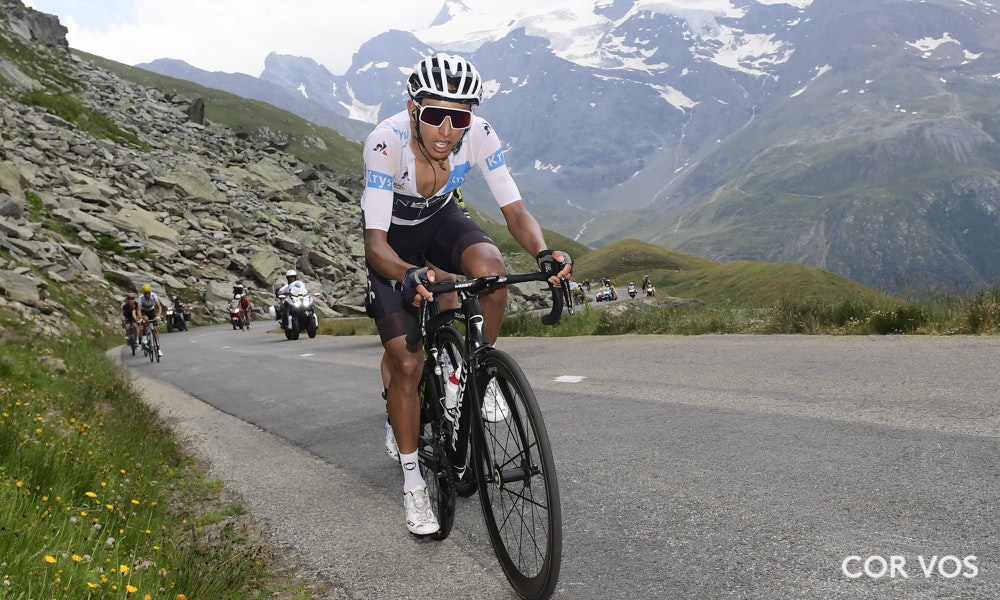 Bernal soared ahead of the GC group with no one able to follow his attack. He rode through the remnants of the days breakaway, with Simon Yates sticking to his back wheel like glue. Bernal eventually distanced Yates as the two riders reached the summit. The second group on the road containing Geraint Thomas (Ineos), Steven Kruijswijk (Jumbo-Visma), Emanuel Buchmann (Bora-Hansgrohe), Mikel Landa (Movistar) and a handful of other were the next across the top, while Alaphillippe was a further 45-seconds back. 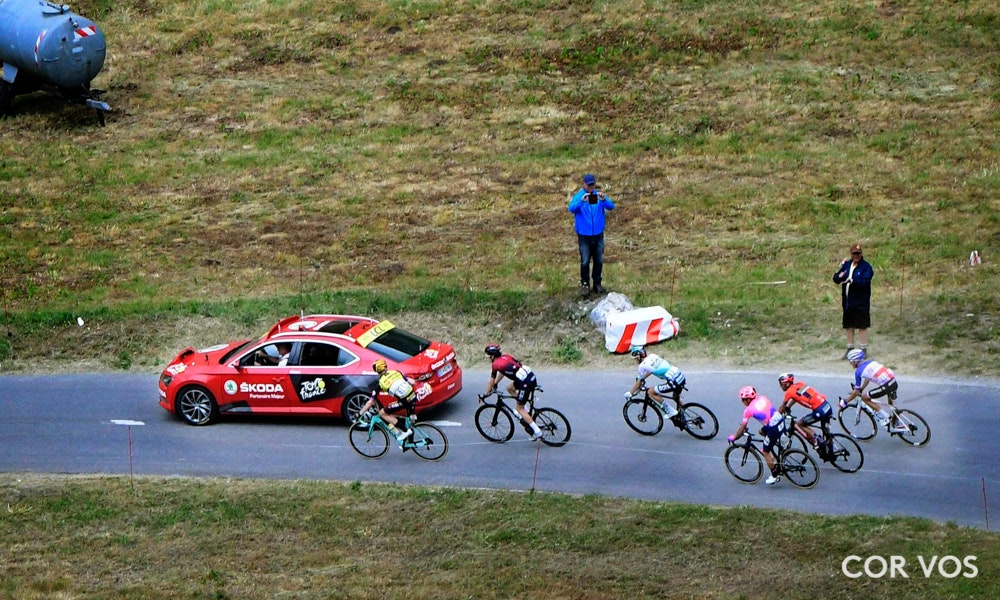 On the descent, the word was trickling through to the peloton that the organisers were forced to abandon the stage due to the landslides and route blockages just a few kilometres down the road. The reaction from the riders and teams was generally one of surprise, confusion and frustration, with several GC riders continuing to press-on. In the end, however, the race came to a halt with most riders and teams deeming the decision to abandon the right choice.

As a result of the landslide threat in the area, the penultimate stage has also been shortened to just 59km. The stage will still start in Albertville and finish in Val Thorens, as planned, but two climbs will be cut out of the middle of the stage. The category 1 Cormet de Roseland and category 2 Côte de Longefoy have been pulled from the race. At just 59km, and nothing left to lose, the penultimate stage looks set to provide some fireworks. Bernal will wear yellow into stage 20 with Alaphilippe now 48 seconds back in second overall and Thomas in third, 1:16 down. 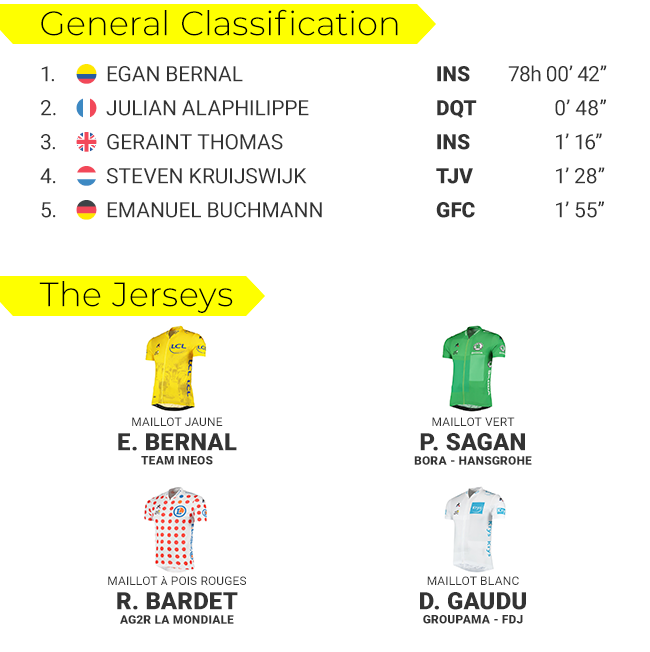