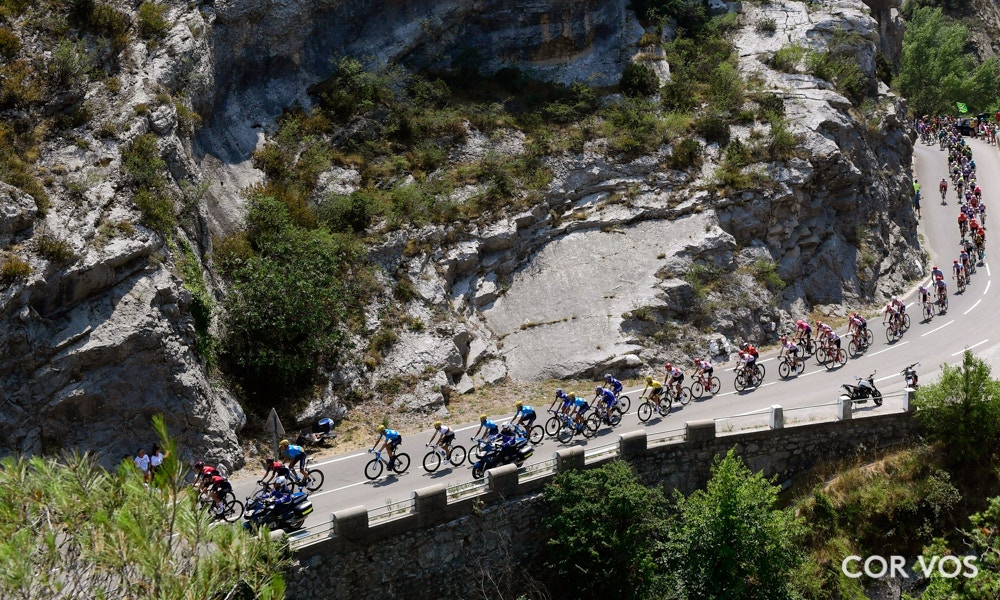 GAP, France – Reigning European champion Matteo Trentin (Mitchelton-Scott) has soloed to victory in what was a controversial stage 17 of the 2019 Tour de France. 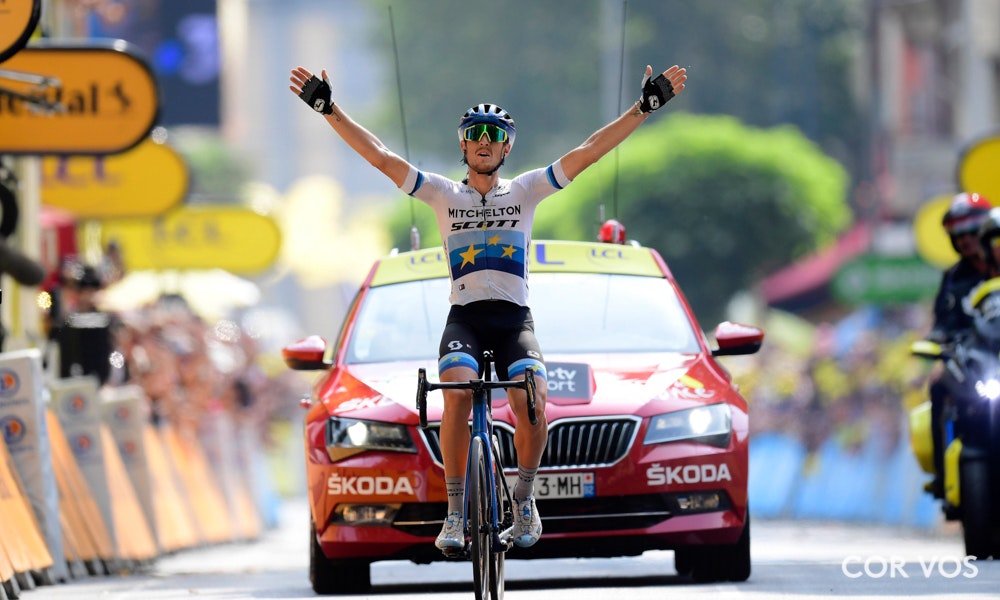 With their GC ambitions up in smoke off the back of a bad day for team leader Adam Yates on the slopes of the Tourmalet, Australian squad Mitchelton-Scott has turned its hand to stage hunting, with the team winning three of the last five stages. Trentin was apart of a large breakaway comprised of 33 riders, attacking the remnants on the final climb of the day to take stages honours 33-seconds ahead of Kasper Asgreen (Deceunink-Quickstep) while Greg Van Avermaet (CCC) rounded out the podium a further eight seconds back. 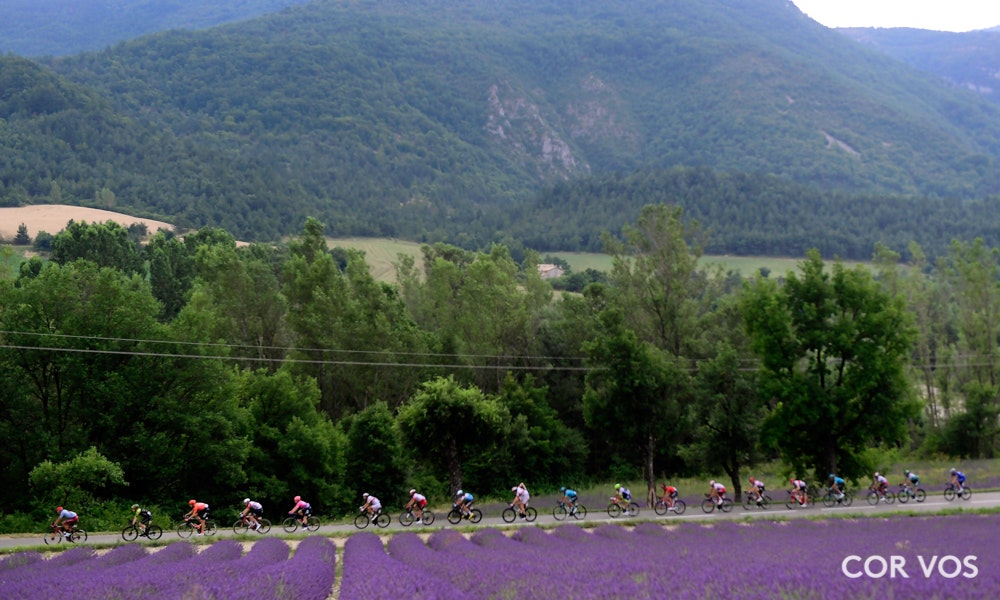 Stage seventeen saw the peloton take in 200km in the foothills of the French Alps from Pont Du Gard to Gap. With three brutal alpine stages set to follow, the stage served as the last real chance for the stage hunters to taste glory ahead of the looming GC battle set to unfold in the coming days. 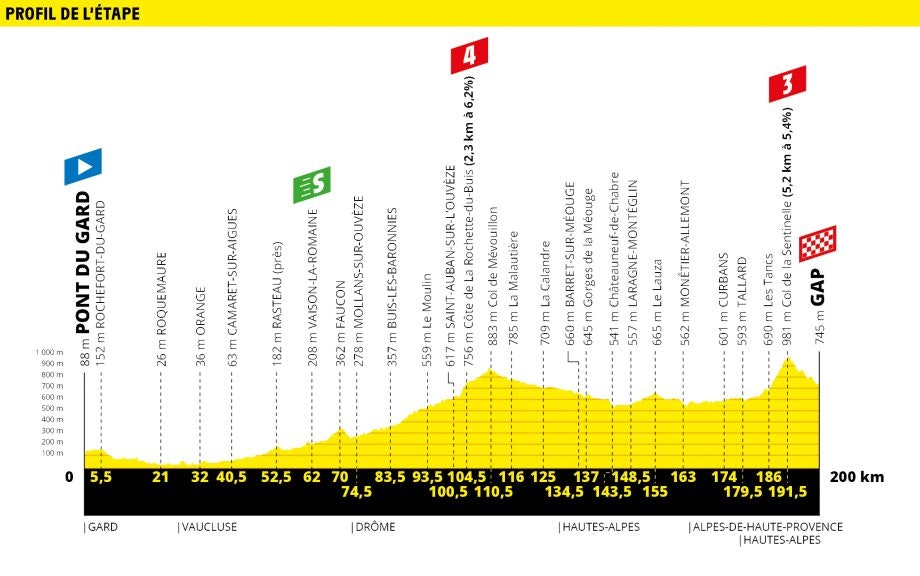 As such, a large breakaway escaped up the road, with no threats to the GC contained within it, rather breakaway and one-day specialists such as Thomas De Gendt (Lotto-Soudal), Greg Van Avermaet (CCC Team), Edvald Boasson Hagen (Dimension Data), Matteo Trentin (Mitchelton-Scott) and Bauke Mollema (Trek-Segafredo). Once off the front, the break set a cracking tempo, covering 51.7km in the first hour of racing, while back in the peloton Total Direct Energie and Arkéa-Samsic drove the pace, attempting to peg the gap down to allow one of their riders to jump across. Alas after 45km of racing, the squads gave up the chase, allowing the lead group to increase their advantage. 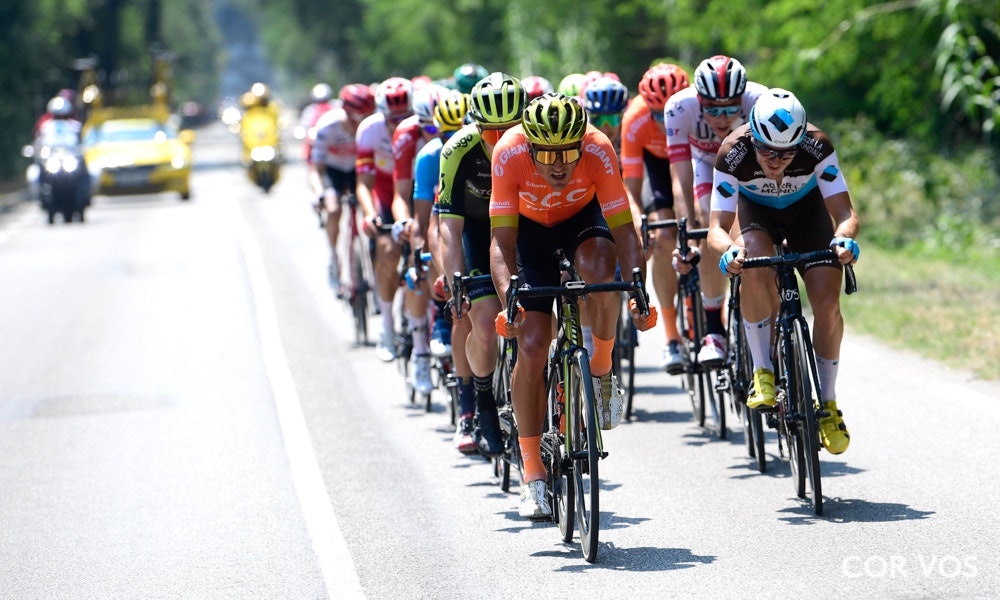 For the remainder of the stage, leading up to the final climb of the day Deceunink-Quickstep controlled the relatively pedestrian (for the WorldTour) pace, allowing the GC riders to save their legs for the days to come. 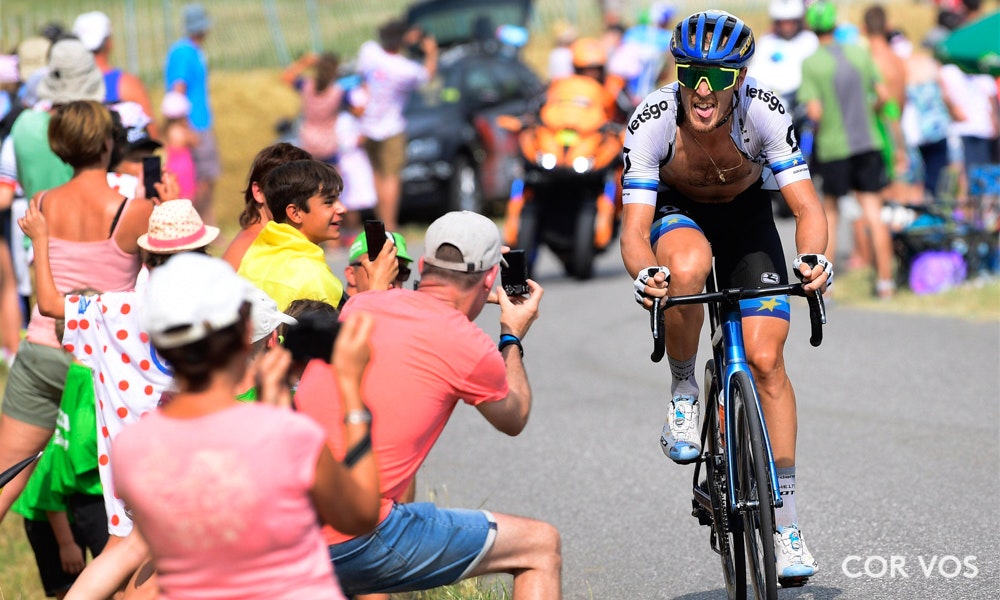 It was on the slopes of the final climb that Trentin launched clear of his breakaway companions, after a series of stinging attacks and attempts to whittle down the remaining riders. Trentin quickly amassed an advantage of 30-seconds over Asgreen, a lead he would hold for the final 14km to the finish line, with Van Avermaet winning the reduced bunch kick for third.

Back in the peloton, trouble was brewing with both Ineos and Jumbo-Visma jostling for position. Luke Rowe (Ineos) clashed with Jumbo-Visma domestique Tony Martin, with the pair seemingly attempting to ride one another off the road out of retribution leading up to the final climb of the day. As a result, race organisers ASO and regulatory body the UCI would ultimately decide to expel both riders from the race as a result of their unsafe riding. Both riders downplayed the events, stating that they spent the last 10km chatting with each other, clearing the air. “That’s bike racing. No stress. All good,” said Rowe before learning of his expulsion. However, when it was all said and done UCI, and the ASO clearly had another view on the matter. 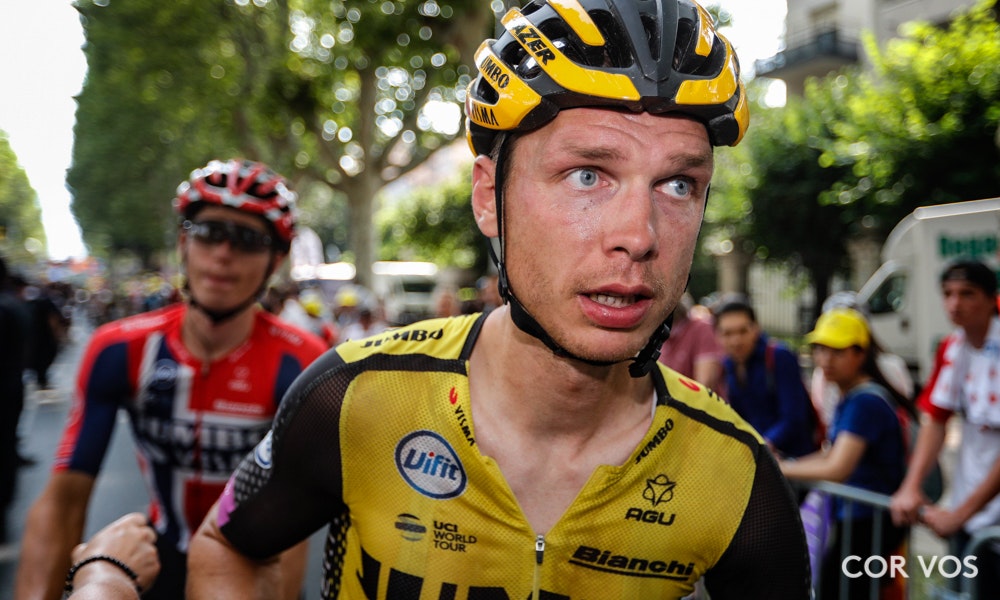 Stage 18 sees the peloton return to the high-mountains with famous climbs such as the Col de Vars, Col d’Izoard and Col du Galibier all featuring on the parcours. 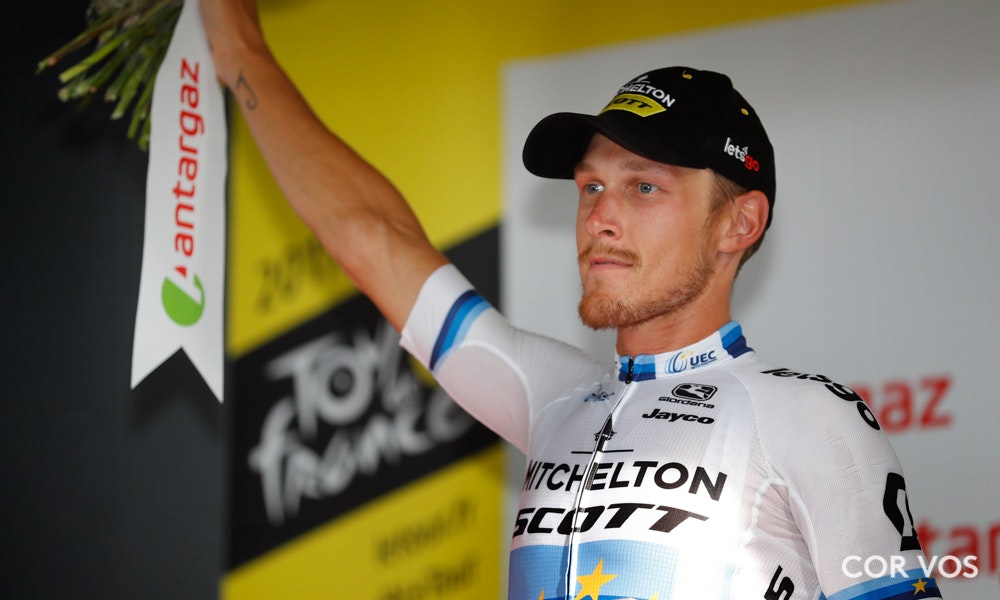 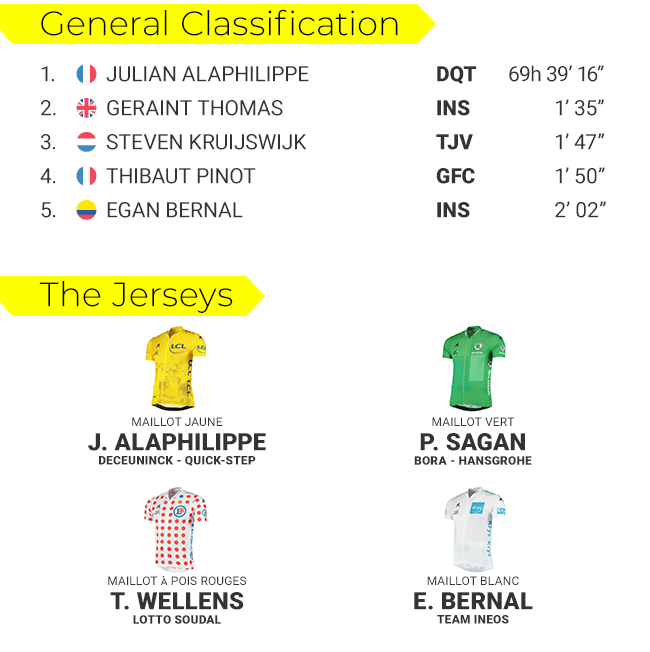