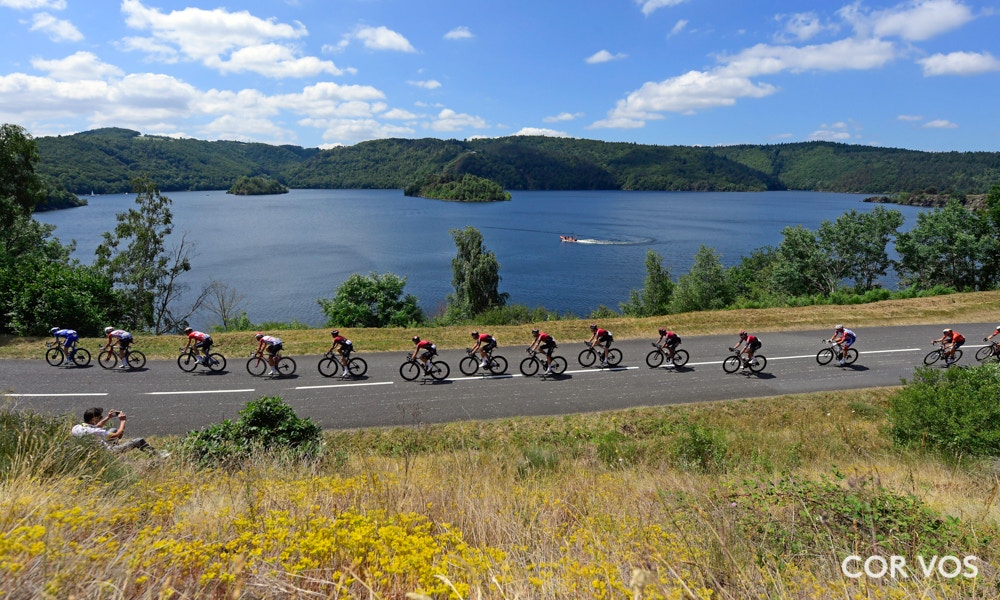 ALBI, France – Wout Van Aert (Jumbo-Visma) has stunned some of the most powerful riders in the world, sprinting to victory on Stage Ten of the 2019 Tour de France. 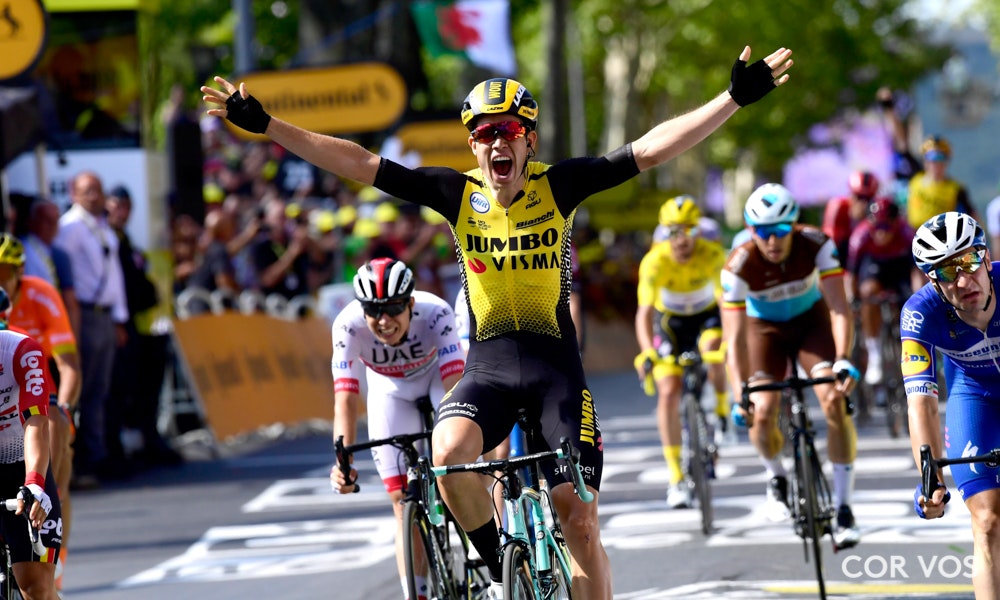 The victory is Van Aert's first solo victory in a grand tour after the talented Belgian aided his team in smashing the competition in the Stage 2 Team Time Trial. 2019 is Van Aert's first full-time year in the WorldTour after crossing over from UCI Cyclocross, where he is a three-time world champion. Van Aert started his sprint early, managing to surge past and hold off several world-class fast men including Elia Viviani (Deceunink-Quickstep), Caleb Ewan (Lotto Soudal), and Peter Sagan (Bora-Hansgrohe). 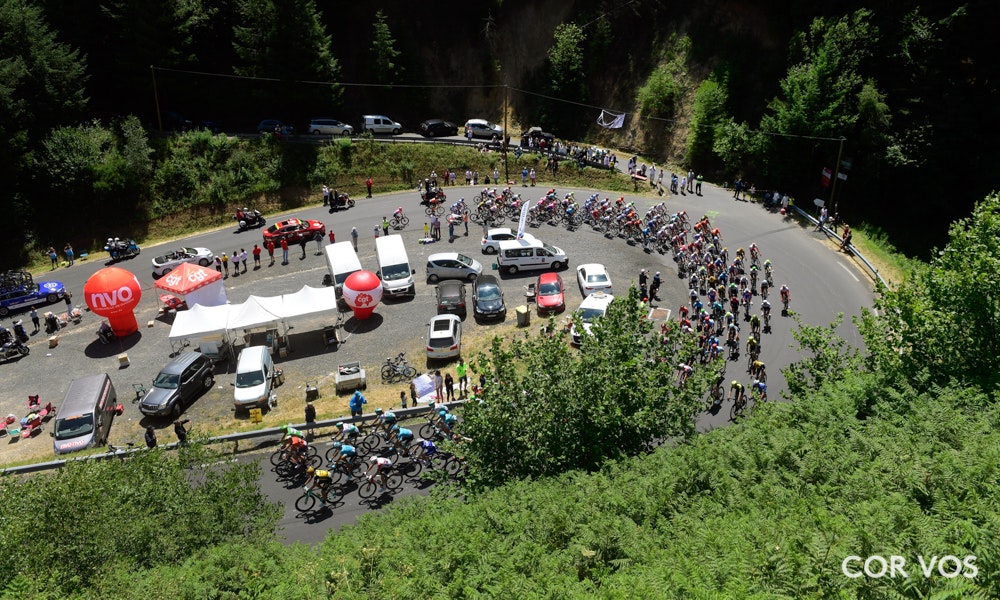 Stage 10 saw the peloton take in 217.5 relatively flat kilometres from Saint-Flour to Albi. Whilst the Parcours and the stage, in general, was relatively straightforward and earmarked for the sprinters of the peloton on paper, in reality, it was far from it. Crosswinds wreaked havoc on the stage, causing a number of crashes that would eventually catch out a number of GC hopefuls, thinning out the peloton in the process. 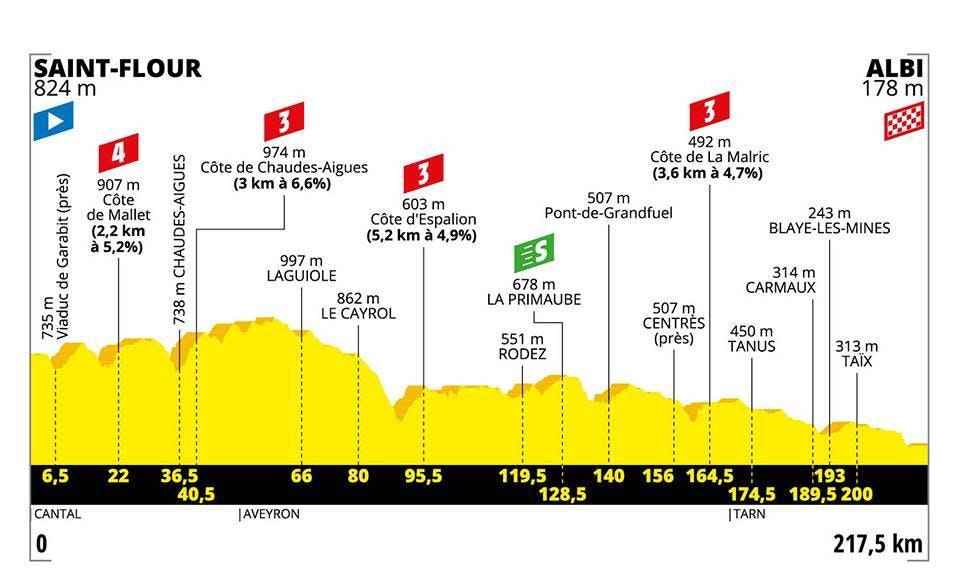 A breakaway consisting of five riders managed to skip ahead of the peloton early, with Peter Sagan (Bora-Hansgrohe), Michael Matthews (Sunweb) and Tony Gallopin (AG2R La Mondiale) attempting to bridge across to contest the intermediate sprint. However, the trio's attempt was ill-fated, eventually being swallowed up the peloton allowing the quintet at the front of the race to skip away. 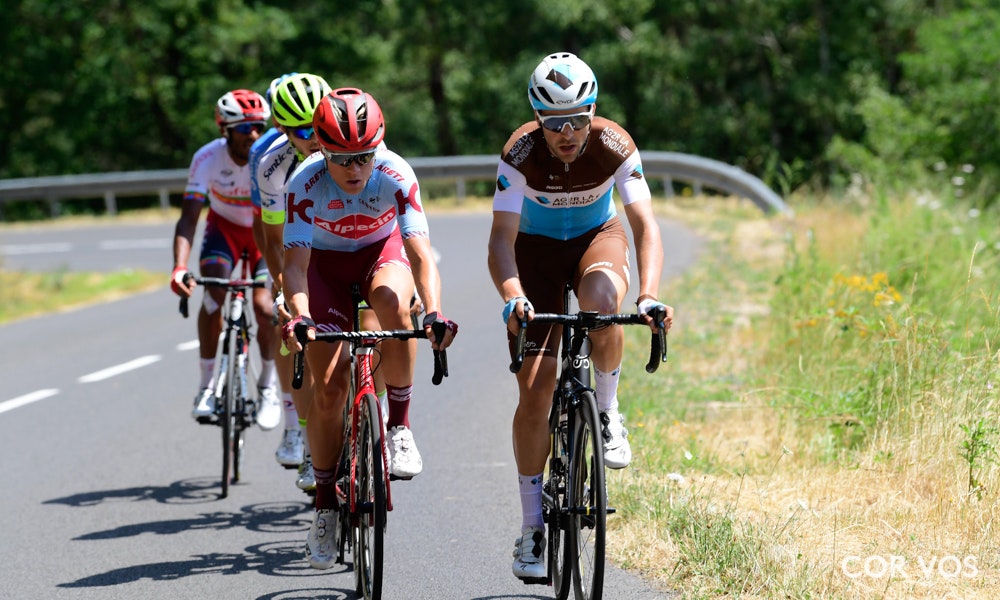 As the kilometres ticked down, the crosswinds started to take a toll. With 60km to run, sensing that a split was imminent, Ineos took control of the peloton, upping the tempo and eating into the breakaway's advantage as a result.

With around 35km to run, EF Education First took over the pace making, turning the screws as more crosswinds hit. This effort left the squad somewhat depleted, and after Deceunink Quickstep and Ineos upped the pace once again, the bunch splintered, catching out the entire EF Education squad. George Bennett (Jumbo Visma), Thibaut Pinot (Groupama-FDJ) and Jakob Fuglsang (Astana) were all caught out as a result, and would eventually lose time on their GC rivals at the end of the day 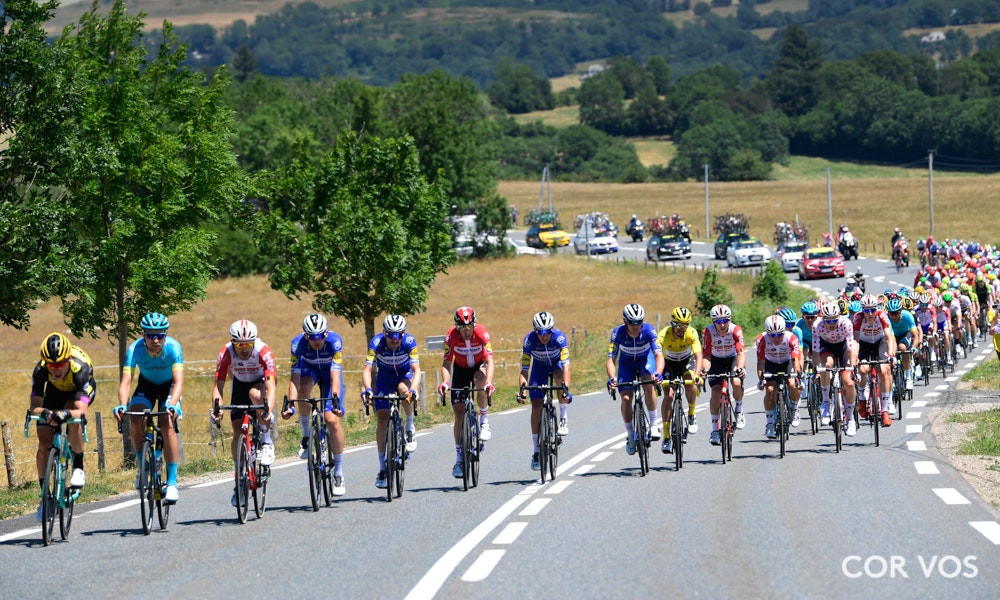 As the peloton maintained a difficult pace, Ritchie Porte (Trek-Seagfredo) and Rigoberto Uran (EF Education First) also lost touch, joining the chase group containing Pinot and Fuglsang a minute back from the main bunch. Movistar GC hopeful Mikel Landa fell with 19km to go after coming into contact with a tired rider attempting to peel off the front of the peloton. Several Movistar teammates dropped back to help the Spaniard reduce his losses, but ultimately he would go on to lose over two minutes by the end of the stage.

As the main peloton closed in on the finish line, several key sprinters managed to survive including Ewan, Viviani, Matthews and Sagan. With the splintered peloton severely reducing the lead-out trains, riders scrambled to hold a decent wheel on the run-in to the line. Wout Van Aert capitalised on this launched early to deny his rivals the last chance of a sprint victory before the rest day. 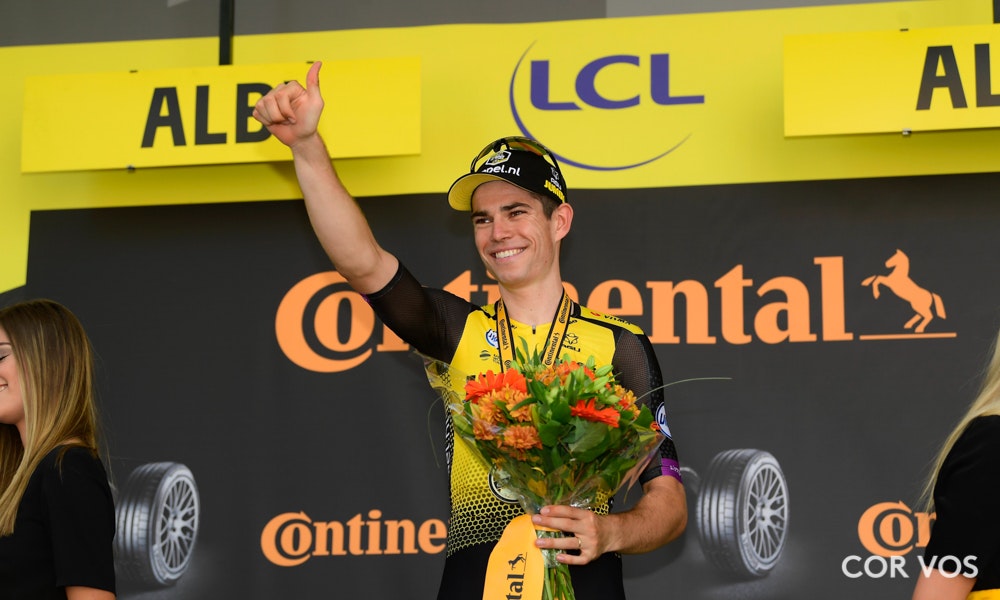 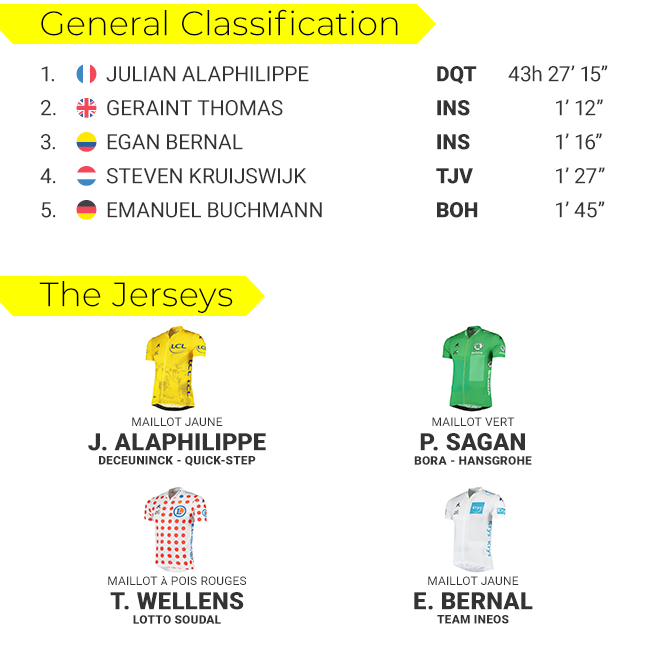