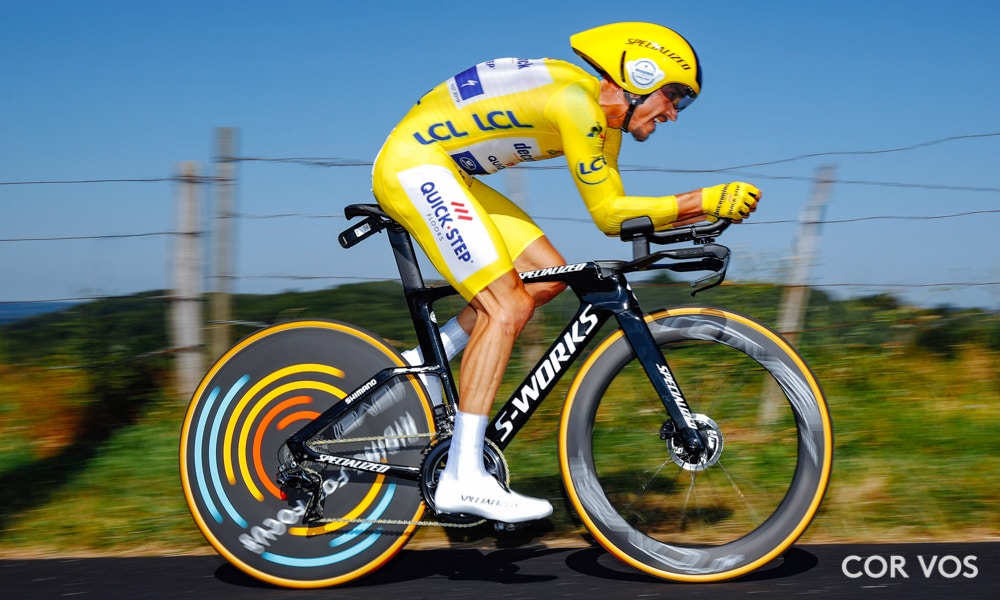 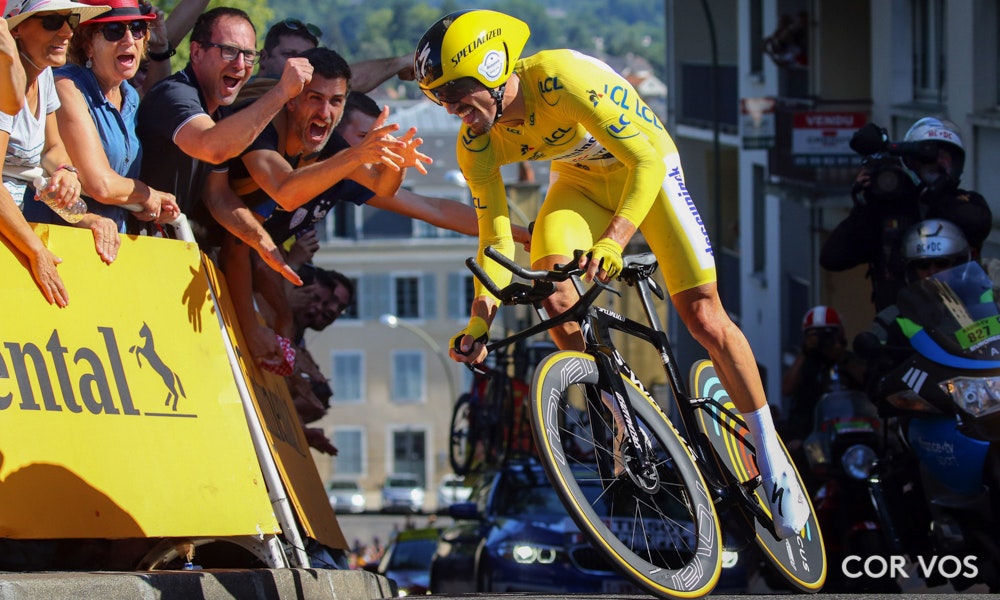 The last man to roll down the start ramp, Alaphillippe was imperious over the 27km long course, beating his nearest rival in Geraint Thomas (Ineos) by 14-seconds. "The way he’s riding, if he can keep that up he’ll win,” Thomas said of his rival, while also adding a word of caution, reminding the media that “there’s a long way to go. There’s a lot of hard stages to come.” Alaphillippe's win extends his margin in the race for overall honours out to a minute and 26 seconds back to Thomas. 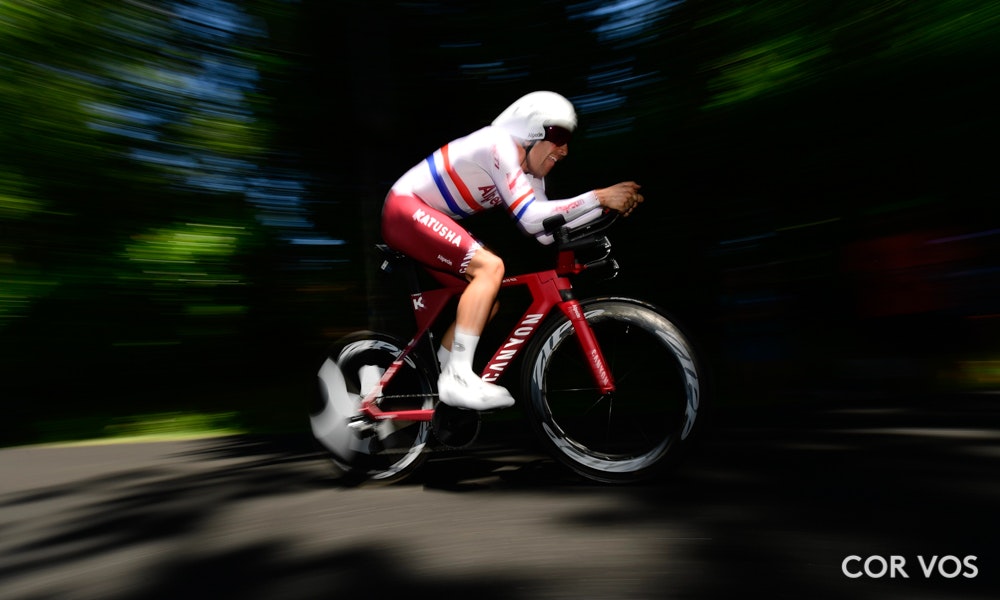 In the history of the Tour de France, there have been many examples of riders lifting themselves to incredible heights when wearing the maillot jaune. Alaphilippe certainly did that today, on a day where yellow jersey celebrated 100 years, and he is starting to show signs that he may just keep challenging all the way to Paris. The Frenchman has had a stellar year even before we got to the Tour, with several wins in key races. “I just gave everything, especially in the first part was really good for me. I went full gas, and I see what I can go to the line,” Alaphilippe said. “I’m just so happy.” 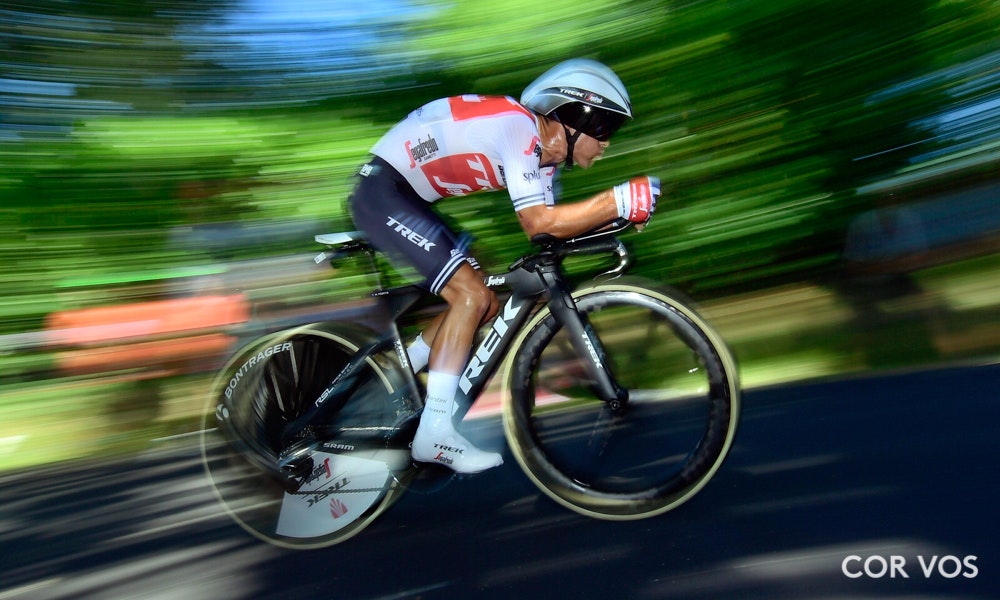 Australia’s only hope for a podium in Paris, Richie Porte (Trek Segafredo) was solid in the 27 km time trial finishing a creditable fifth at 45 seconds. More importantly, he took big chunks of time out of many of his main challenges in the overall. Porte has jumped up to 15th overall, with only 1 minute 52 seconds now separating fifth from 15th. “It was a hot one, but I felt good. Obviously having a crash a couple of days ago knocked me about a bit, but I’m happy with the time,” Porte said at the finish. “I think the climbing part (of the course) was good for me, but the last bit of flat I really suffered.” 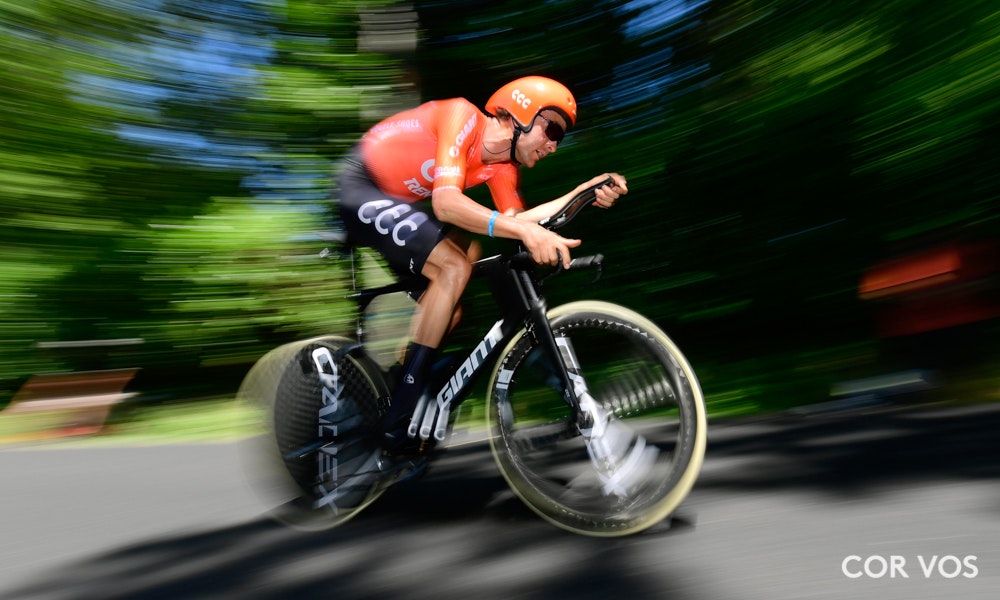 Also impressing on stage 13 was Rigoberto Uran (EF Education First) who finished the days ITT 36 seconds down on Alaphillippe in fourth, moving him up four places on the overall timesheets into eighth, just under four minutes down.

Adam Yates (Mitchelton Scott) was a bit disappointed with losing nearly two minutes, but there were quite a few in the same boat. Nairo Quintana (Movistar), Dan Martin (UAE Team Emirates), Romain Bardet (AG2R-La Mondiale) and Mikel Landa (Movistar) all lost at least a minute to Thomas. 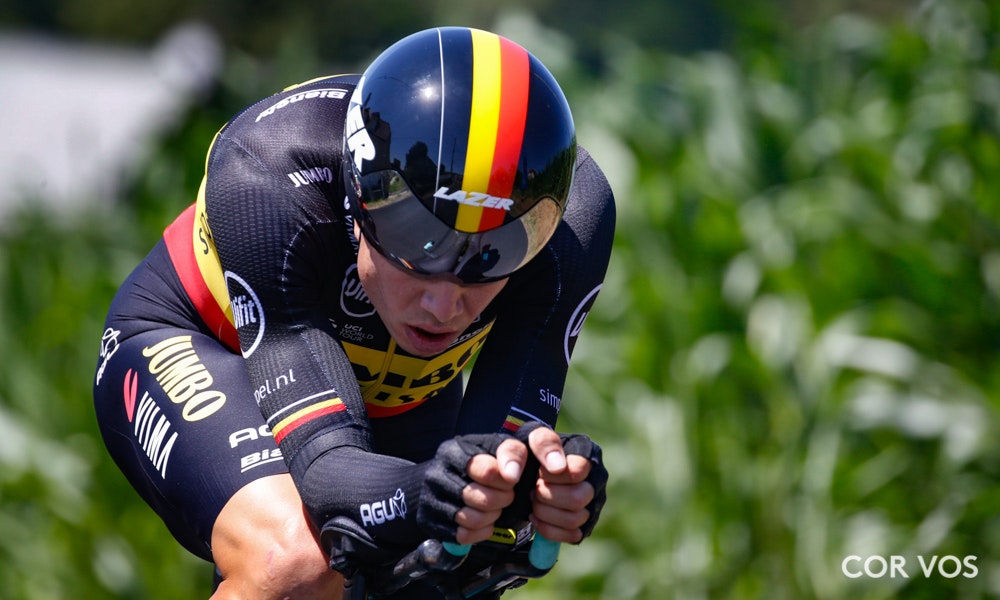 In a terrible blow for the event, Belgian Wout van Aert (Jumbo-Visma) crashed out of the stage and the tour when he was challenging for the win in the time trial. He crashed into a barrier on a bend at high speed and suffering a gash to his thigh. “It's really disappointing. He's been a huge part of this team the past two weeks,” teammate George Bennett said. “We're all thinking of him."

Canadian Michael Woods (EF Education) is struggling with two broken ribs crashing during Stage 11. “I managed to get my foot down, but unfortunately someone hit me from behind, I fell down, and it seemed like an innocuous fall,” Woods said. “I tried rolling, but when I rolled, I landed on my radio, and I ended up fracturing two ribs. “The breaks aren’t bad. They’re both cracked, both stable, nothing displaced, and I’ve got the go-ahead to keep racing, it’s just going to be uncomfortable.” 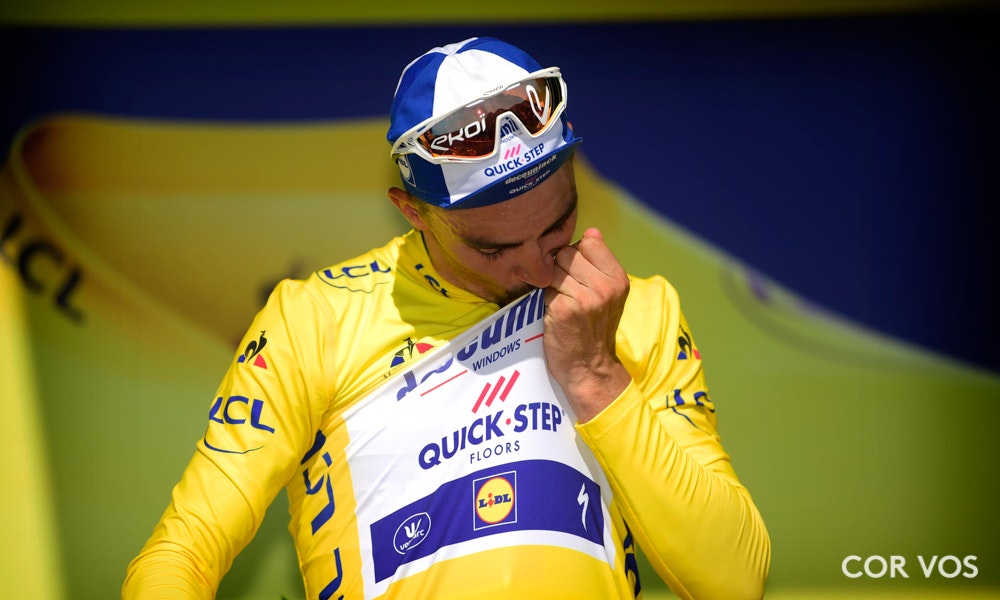