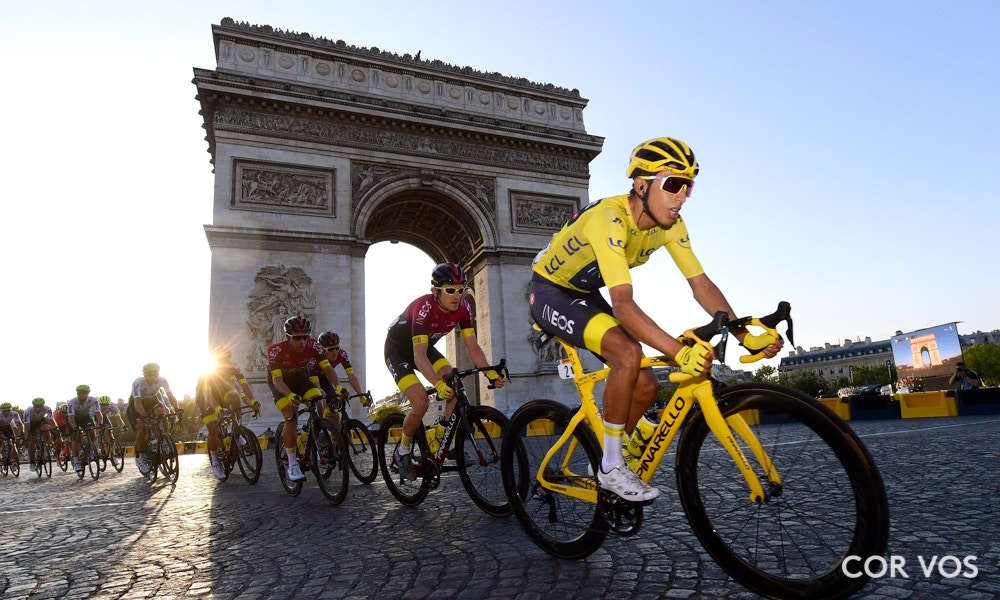 PARIS, France – Caleb Ewan (Lotto-Soudal) has capped off a stellar debut Tour with a powerful win on the Champs-Élysées to round out the 2019 Tour de France. 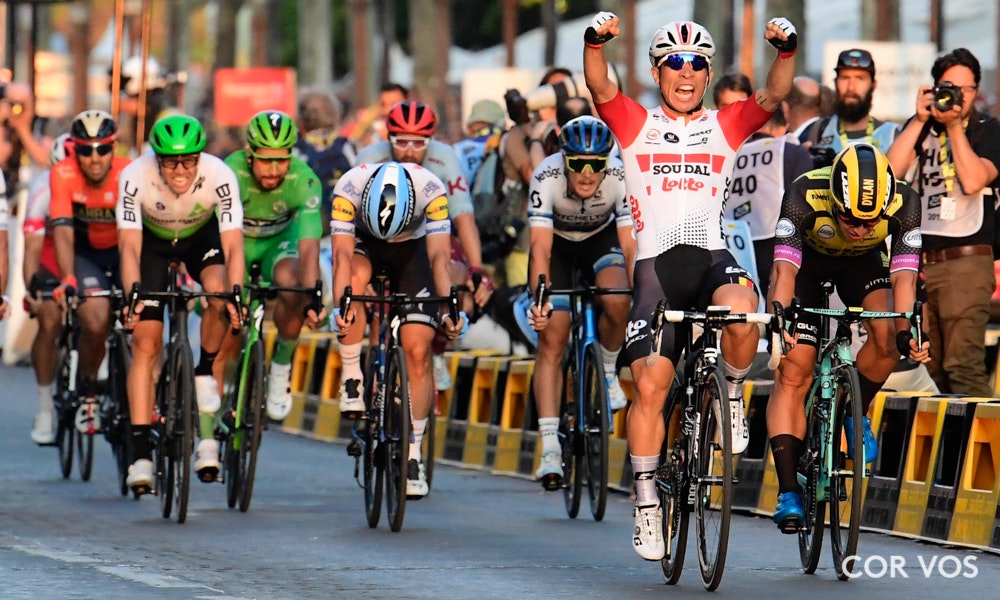 The win on the final stage is Ewan's third in this year's Tour, with the young Australian proving to be the most potent fast man in the race. Ewan timed his kick to perfection, ducking inside Niccolo Bonafazio (TOTAL Direct Energie), and holding off Dylan Groenewegen, who both rounded out the podium. 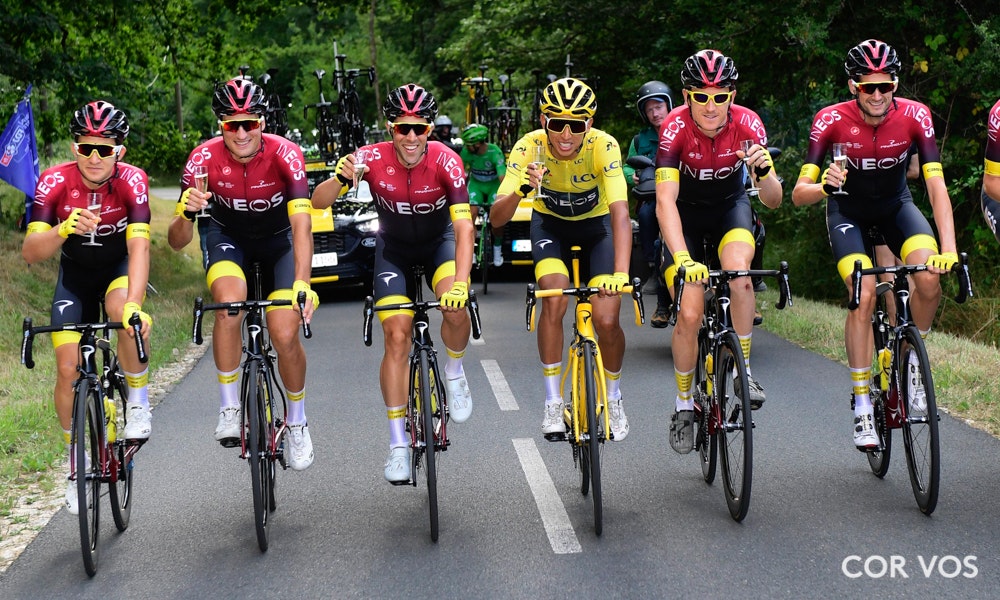 Stage 21 on the 2019 edition of le Tour took the peloton 128km from Rambouillet to its customary finishing place on the Champs-Élysées in Paris. The final stage to Paris began as is typically has, with a glass of champagne celebrating the Maillot Jaune and classification winners. After the peloton rolled ticked off a casual 57km lead-in to Paris, the racing kicked off as the race entered the Champs-Élysées.

Once on the final finishing circuit, a number of riders attempted a breakaway, with Jan Tratnik (Bahrain-Merida), Nils Politt (Katusha-Alpecin), Omar Fraile (Astana) and Tom Scully (EF Education First all managing to jump clear. The quartet managed to hold a 30-second lead for several laps, however, the peloton and the sprinters contained within kept them on a short leash. With just 10km, the escapees were reeled in by the bunch, setting up an inevitable bunch kick for the line. 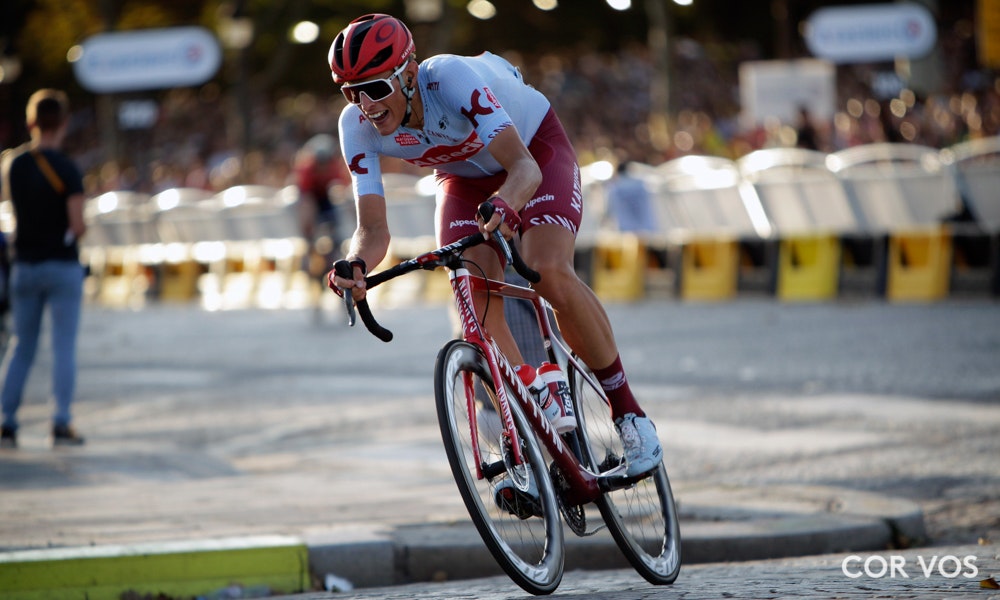 The sprint trains of Deceunink-Quickstep, Lotto Soudal and Jumbo Visma all jockeyed for position at the front of the race, gradually increasing the pace as the kilometres ticked down. With just 500m to run, Edvald Boasson Hagen (Dimension Data) jumped clear of the peloton, attempting to snare a surprise victory, however, was rounded up by the stampede fast-finishing sprinters. Bonafazio was the first to kick, with Groenewegen surging left. Ewan held Bonafazio's wheel, ducking under the Italian, surging past to take an impressive third win in his Tour de France debut. 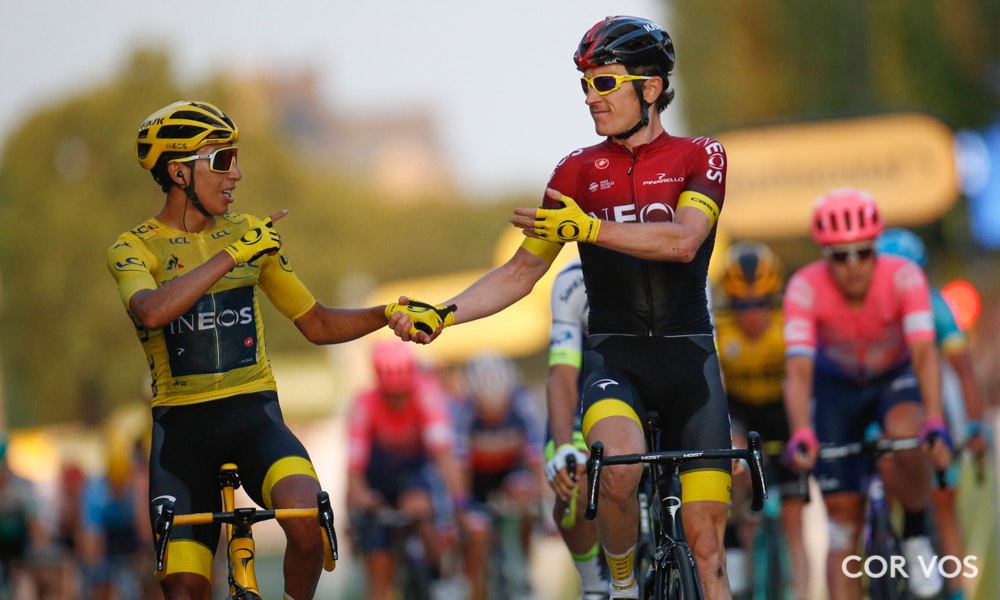 Back in the peloton, Egan Bernal (Ineos) finished safely to take his first Maillot Jaune and the white jersey as the best young rider of the race, the first rider to do the double since Alberto Contador in 2007. The 22-year-old is also the first Colombian to win the race, sending the South American country into rapturous celebration. Movistar once again took out the teams classification while 29-year-old Slovakian Peter Sagan (Bora-Hansgrohe) claimed his seventh green points classification jersey. French climber Romain Bardet (AG2R La Mondiale) took out the polka dot jersey, winning the King of the Mountains classification while, arguably the most animated and exciting rider of the race, Julian Alaphillippe (Deceunink-Quickstep) was awarded the most combative rider of the race. 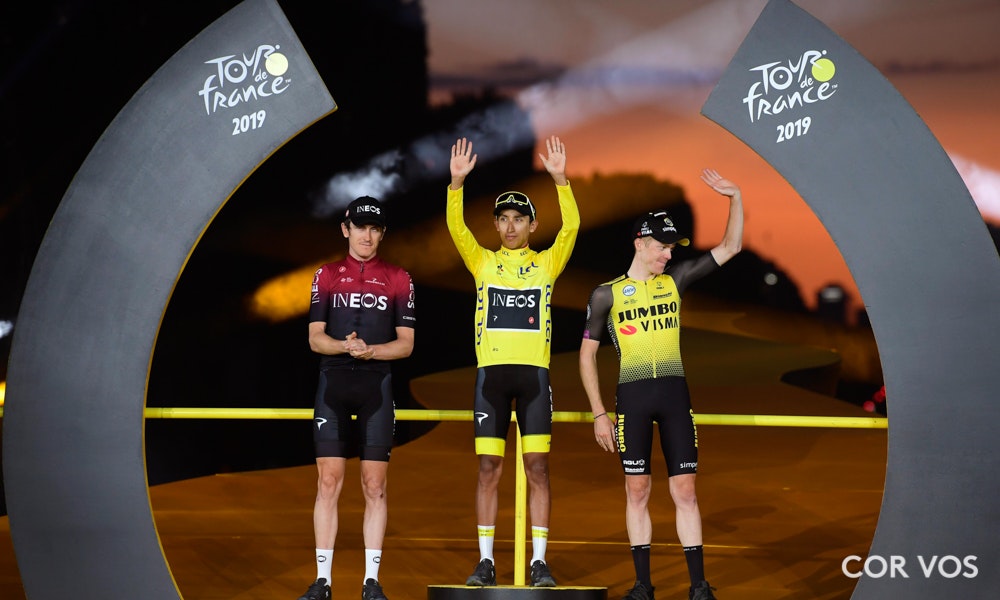