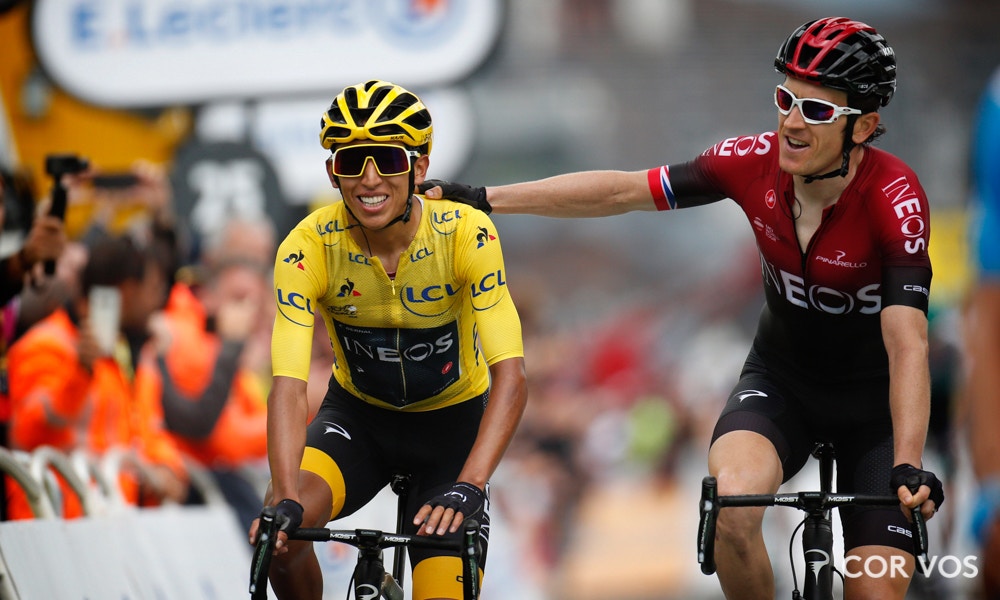 VAL THORENS, France – In what was the shortest and most explosive stage of this year's tour, Vincenzo Nibali has turned back to the clock to take out Stage 20 of the 2019 Tour de France 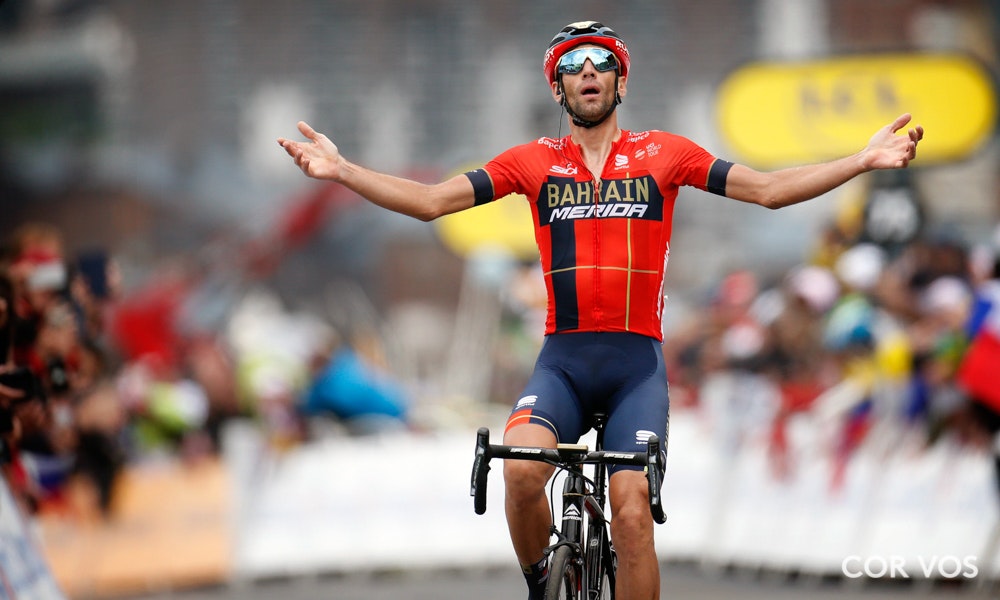 Nibali attacked from the breakaway on the slopes of the Val Thorens to ride his way to victory. The shark of the strait was back, with Nibali proving to be just as strong in the third week of a grand tour as he has been in his storied career.

Nibali was followed across the line 10-seconds later by reigning World Champion Alejandro Valverde (Movistar) with fellow Spaniard and teammate Mikel Landa rounding out the podium a further four seconds back. 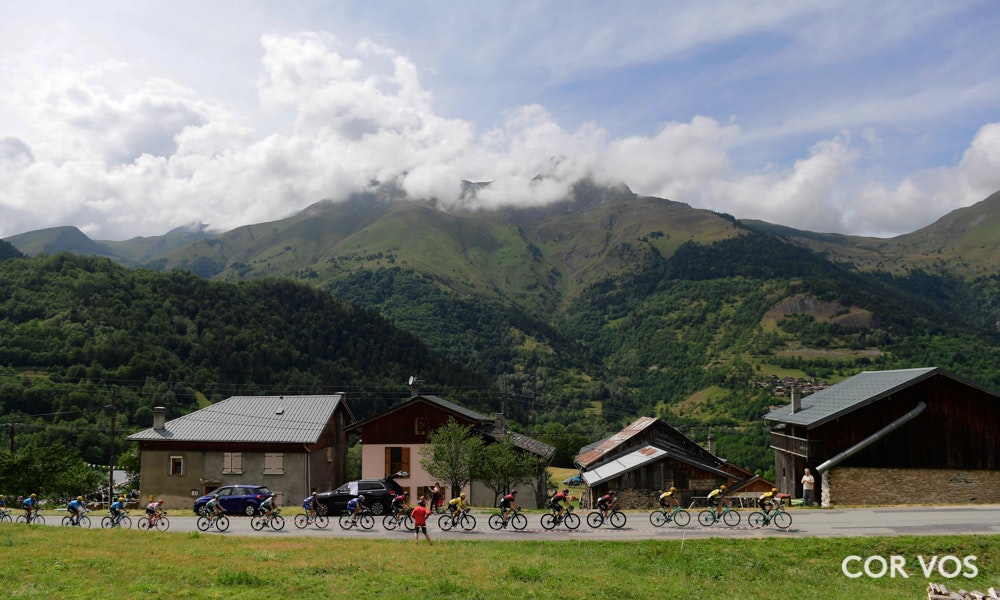 The 20th Stage from Albertville to Val Thorens was shortened to only 59kms as a result of the freak weather and mudslides that plagued Stage 19 just 24-hours earlier. 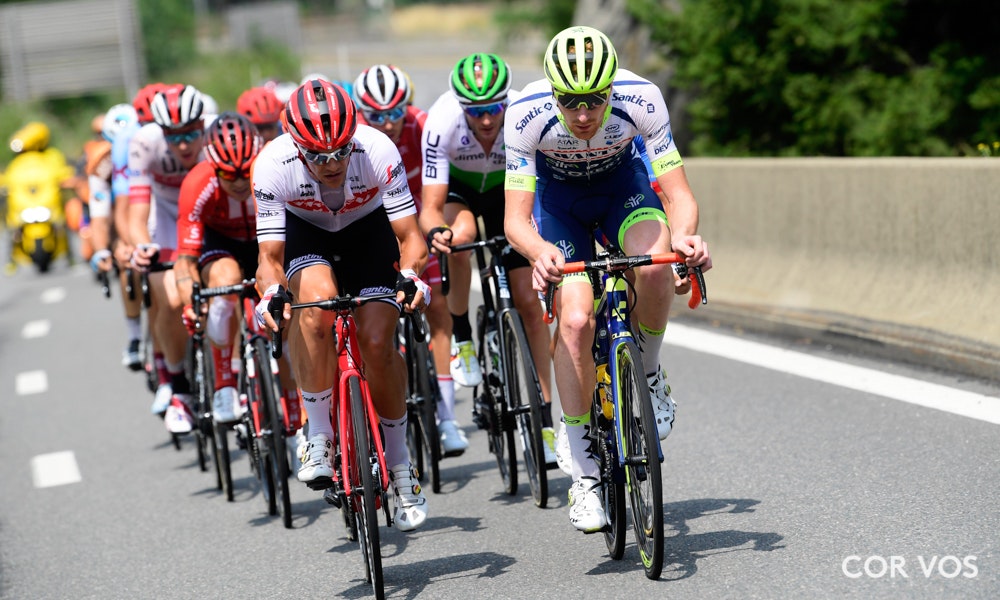 Nibali attacked aggressively and just held on to take the stage from the Benjamin Button of the WorldTour, Alejandro Valverde and his Movistar teammate Mikel Landa. "I suffered, but it's great to win," said Nibali. "It wasn't easy for me after the fatigue of the Giro d'Italia. I tried to do the GC but exploded. There was a lot of criticism, and I thought about going home, but I fought to honour the Tour de France. In the last few days I felt better, and so, even after the fatigue of yesterday, I went for it. "It wasn't easy after last year and my crash on l'Alpe d'Huez. I hadn't won a race since, so this is huge. This is for my grandfather, who passed away recently. It's also for all my team and staff who helped me get back to my best." Bernal and Thomas rolled in three seconds later with Steven Kruijswijk (Jumbo Visma) who moved into third overall. 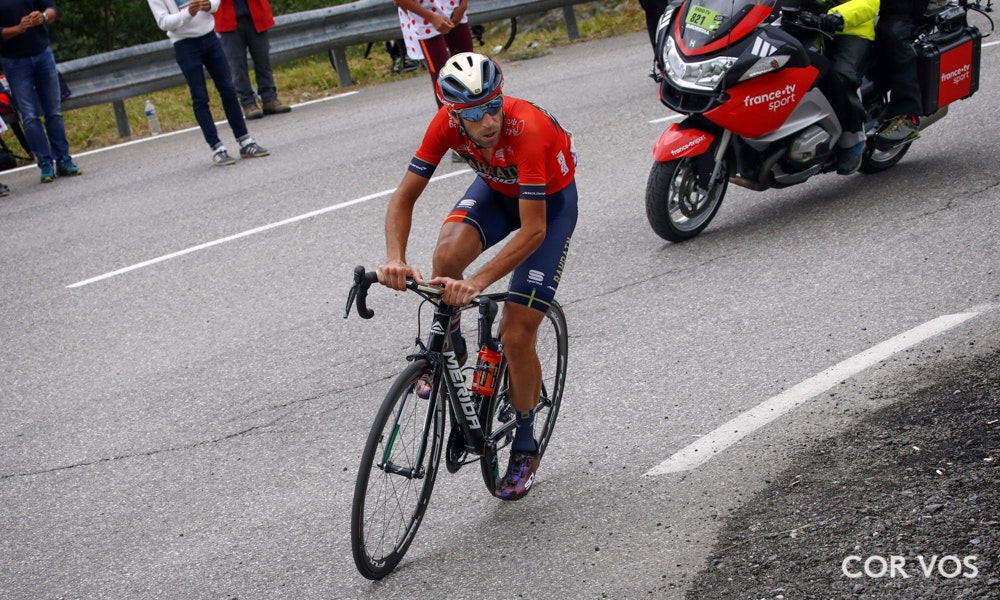 For the most part, the 33-kilometre climb to Val Thorens was a whittling-down process, with Jumbo-Visma pushing a furious pace to distance Alaphilippe. The Dutch squad succeeded in their goal midway up the slope and kept pushing on to ensure Kruijswijk made it onto the final podium.

Bernal becomes the first rider since Alberto Contador in 2007 to win both the yellow and white jerseys at the Tour de France. "Now we can say we are really close to securing victory," said Bernal after the finish., "There's one stage to go, and I hope it all goes OK, but I can almost say I've won my first Tour de France.

"I imagine everyone is going crazy in Colombia. This is a historic moment for our country, so I'm happy. This is a dream come true. I watched the Tour on television and dreamed about winning it. Now my dream has come true, so I'm feeling so many different emotions." 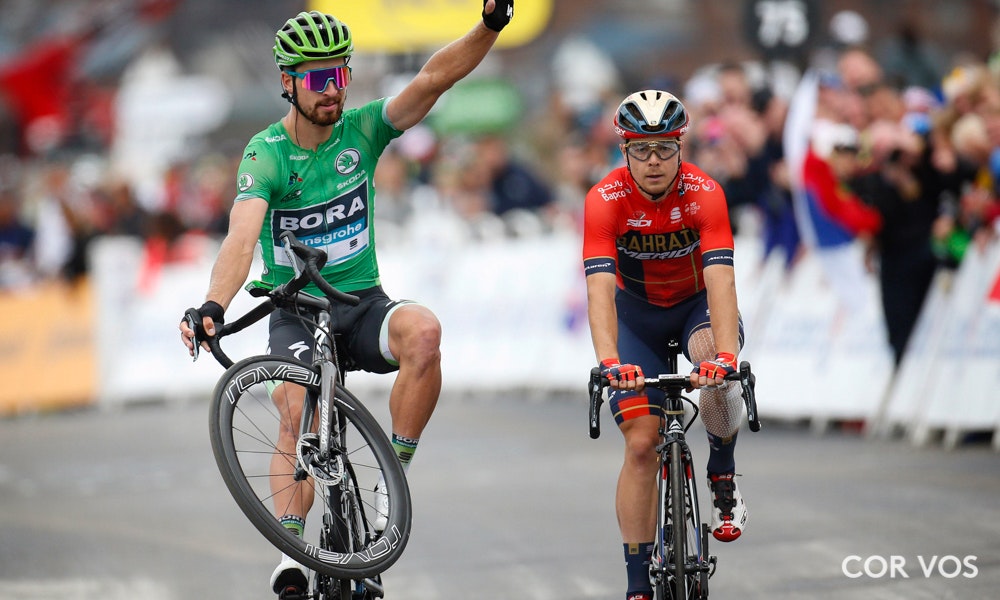 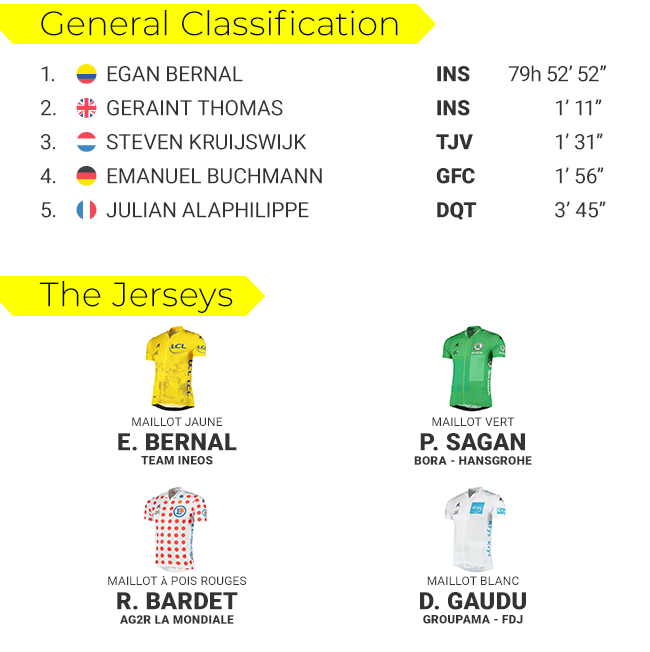 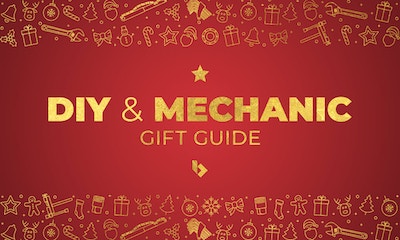