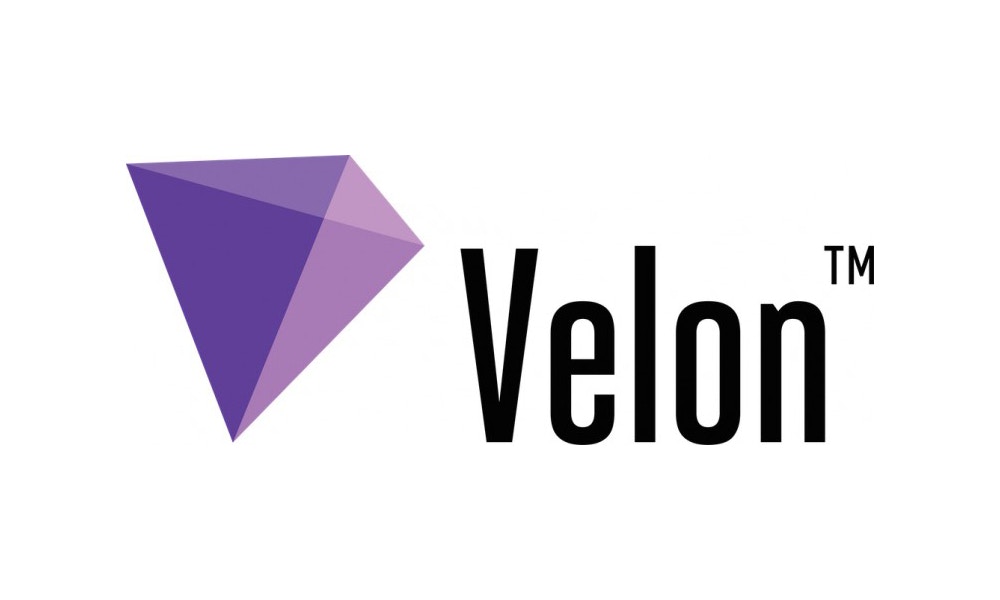 You might be wondering what Velon, previously Project Avignon, has to do with us here at BikeExchange. Or even what it is...

The tl;dr version: World Tour teams need more cash. Without drawing painful comparisons to other sports like Formula 1 or NFL (which incidentally has their teams known as ‘franchises’ as they actually generate profit, but that’s by the by) there’s been a steady decline in professional teams at the highest level.

Cycling’s governing body, the UCI, has gone from having teams fight it out for World Tour (the highest ranking) status to now looking a bit sheepish in their attempt to convince a Pro Continental team to step up and fill the last WT spot. A spot that no Pro Conti team was really looking to fill. After all, one less World Tour team means one extra wildcard in the Classics and Grand Tours. Pro Conti teams started to instead use the capital they’d need to go World Tour and instead invest in their roster – cheaper with the likelihood of wildcard invites a lot higher than years gone by.

Now this move looks (and is) quite a smart piece of business – improve the most marketable part of your enterprise (the riders) without damaging marketing opportunities (races). Only it’s as much a reflection of the flaws within the UCI and the World Tour as it is savvy team management. The main incentive for stepping up to World Tour is a guarantee of starts in all World Tour events – most prized being the Tour de France. Massive exposure and what every team and their sponsors strive for. It’s expensive to get there (by either spending money on your rider roster or the World Tour licence) however the return is enormous.

From there however the exposure falls away sharply. Not to an absolute zero. However mainstream market reach is reduced to the more ardent fans – who in comparison are significantly fewer in number and less of the target market. Another reaction from teams to this situation is the increasing number of squads with their bicycle brand as the title sponsor. They’ve recognised how limited the scope of their branding is for the majority of the season, so why not pitch even more explicitly to your target audience.

These examples are all reactions to the concern that has driven the creation of Velon. Their position is that this current set up does not work – that sponsors are not encouraged to invest in or continue their support of professional teams. Especially if they miss out on the Tour de France. They’re looking for a more diverse range for teams to be able to market themselves as well as the development of a season-long narrative (similar to a nation’s football league) as to capture and retain the attention of new and existing fans.

Teams have tried individually, with varying degrees of success. In 2010 HTC-Columbia set up a page that would allow viewers to track their rider’s speed, heart rate, cadence and power during the Tour de France. All of it real time. Viewers could watch riders go up a climb and snoop at precisely at how hard and fast the rider was going – all done utilising the HTC Legend smartphone. In one brilliant move the team captured the audience, showcased their main sponsors product and the flexibility its Android operating system in addition to putting their team in the limelight during cycling’s peak for general public buy-in. The UCI’s reaction was to ban it. Incidentally HTC-Columbia folded at the end of the season, in spite of having (by far) the most wins of any team over the previous seasons. Their reason – unable to secure a new major sponsor. More recently Orica-GreenEDGE have their Backstage Pass – a great insight in to life behind the scenes on race days. Only this year did the UCI relax (but not yet overturned) its ban over on-board cameras on bikes. The results are spectacular and form one of the primary avenues that Valon are looking to develop.

The question remains though ‘what are Velon actually standing for?’. Aside from a collective of eleven World Tour teams (which in itself carries some significant political clout) they’re being accused of having loosely stated goals, reciting ‘PR waffle’ and lacking the support of both the ASO (the owners of the Tour de France) and all the French World Tour teams. In spite of having Graham Fredricks as their CEO, Velon’s detractors feel it’s a stakeholders group with no real ability to initiate the changes they’re aspiring to. My question to those underwhelmed by Velon – do they really have to? While World Series Cricket and (to a lesser extent) Super League were instrumental in changing the landscape for cricket and rugby league, Velon already have enough muscle that all they’re required to do is pass on the passive aggressive threat to the UCI – ‘fix it or our actions will get a little more drastic’. Eleven teams boycotting the Tour de France is not a sight anyone wants. A breakaway tour was part of Project Avignon’s potential actions. And while there has not been a mention of that as Project Avignon was rolled in to Velon, the organisation does have the support of the owners of the Giro d’Italia RCS Media Group.

With all this considered, it leaves me saddened that Velon is already being downplayed – and in certain cases written off completely. If they do nothing except for foster change within the current UCI structure then surely it’s a success. Imagine how much wider the audience for cycling could become if TV rights had more free-to-air races televised. Or live streaming of races from the UCI site, as they do with their World Cup mountain bike (which they sold the naming rights to, proving the UCI aren’t totally new to this concept of marketing). Even bring back the live rider data tracking and pair that with an on-board camera. The potential for growth, within the current structure or outside of it, is enormous. Australians saw what was possible with football (read: soccer) through the creation of the A-League. Both in terms of team development and branding as well as the prevailing attitude of the public to a sport that was seen as marginal. My dream would be for cycling to undergo something similar, as not only would it benefit the sport but it might also ease the angst between riders and drivers on the roads. It’s a big dream, but why not shoot for the stars.