Unveiled back in February 2022, Wahoo released the POWRLINK ZERO power meter pedals with much fanfare and widespread coverage. With a swathe of claimed features and benefits, we were keen to test this flagship pedal-based power meter and see how they perform in the real world. Read on for more on the product, our ride impressions after living with the platform for the last few months and our final thoughts on the Wahoo POWRLINK ZERO power meter pedals. 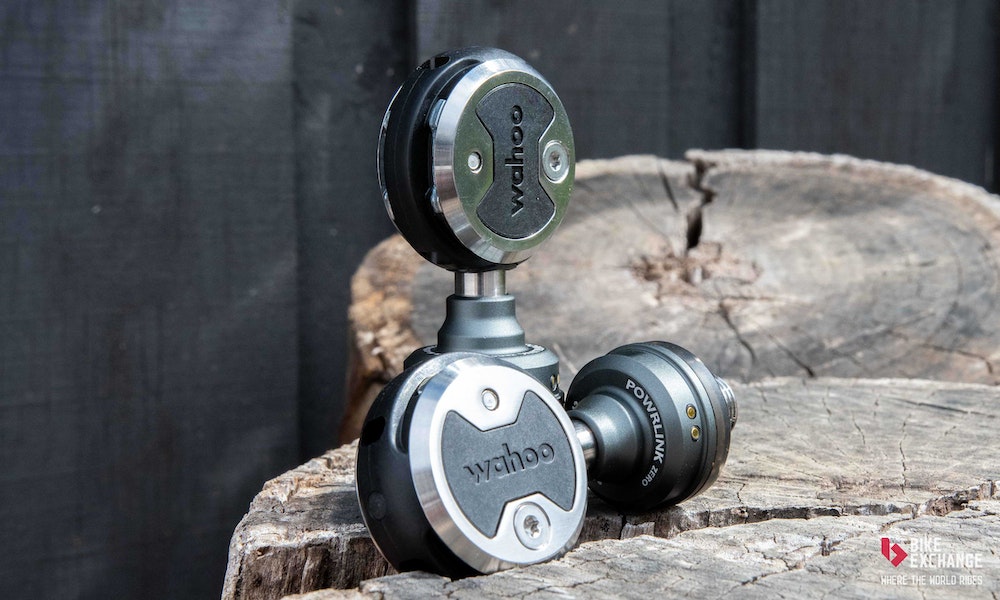 When Wahoo acquired Speedplay back in 2019, fans of the clipless pedal platform, the fitness tech company and general pundits alike were excited by the proposition of a pedal-based power meter utilising the lollipop-shaped pedal platform. While hinted at in the Wahoo Speedplay revamp in 2021, after an 8-month delay due to silicon chip shortages, the POWRLINK was finally unleashed on the masses, instantly filling a gap for both Speedplay devotees and for Wahoo themselves who now have a stand-alone power meter option for riders. 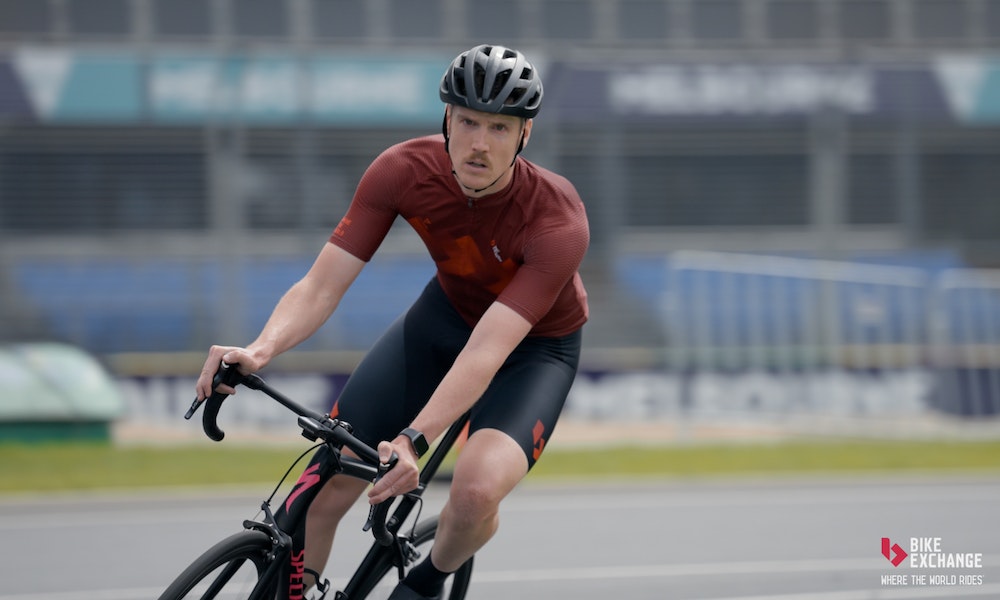 With Wahoo’s recent acquisition of Speedplay, the POWRLINK marks the addition of the third leading player in the pedal platform space to enter the power meter market, either directly or through an aftermarket provider. Having been a devout user of pedal-based power meter systems for the last few years, seeing another quality competitor step into the space can only be a good thing as far as I'm concerned, giving riders a handful of quality choices to suit their preferred pedal platform.

Straight off the bat, Wahoo should be commended on the packaging and presentation of the POWRLINK pedals. There is no large cumbersome box, simply the pedals, a set of cleats, charging cables and a quick start guide housed in a box that’d make Apple designers envious. First impressions were good, with the pedals having a minimalist aesthetic, something that Speedplay fans have adored about the pedal platform. There was a satisfying heft to the pedals while the superb build quality was evident. While 5 weeks of use was not long enough to produce long term opinions on durability, the stainless steel used in the construction of the pedals combined with the triple-sealed bearing system provided no issues during the testing period. This is one product that looks to provide riders with a solid and rugged platform that’s built to last.

The set-up of the pedals themselves couldn’t have been more straightforward. After giving them a charge using the split USB-C cable provided, the pedals will thread into most cranks using an 8mm hex key, as is the standard with most pedal systems. From here, the quick start guide prompts users to download the Wahoo app, pair the sensor, perform a calibration and set the crank length. If you’re coming from analogue Speedplay pedals, this entire process (minus the initial charge) should take 2-3 minutes. Users coming from other platforms will need to allocate some time to fit the supplied Speedplay cleats to their shoes. If you’re not familiar with the platform, it can take some time, noticeably longer than its competitors in Look and Shimano. Much of this additional time is based on the fact that with the Speedplay pedal platform, the retention system is housed in the cleat itself rather than on the pedal. Wahoo does an excellent job of providing video tutorials on how to complete this, but that being said, I’d consider myself to be somewhat adept at swapping components and parts, and it still took me around 25 minutes per shoe to build and dial the cleats in. It’s not a deal-breaker, but if you are a novice in this area or sensitive to changes to your bike fit, it’s probably best to have a professional dial in the float and cleat position.

After spending the best part of an hour dialling in the float and cleat position, it was finally time to clip in and see how the pedals performed. Throughout the test period, the POWRLINK saw equal parts usage in the virtual world of Zwift as they did my local roads. Having been in training for an event, the past month saw the POWRLINK ZERO pedals rack up a little over 1,000kms of use, and I must say, despite not gelling with the Speedplay pedal platform, the product itself was more or less faultless throughout the period. 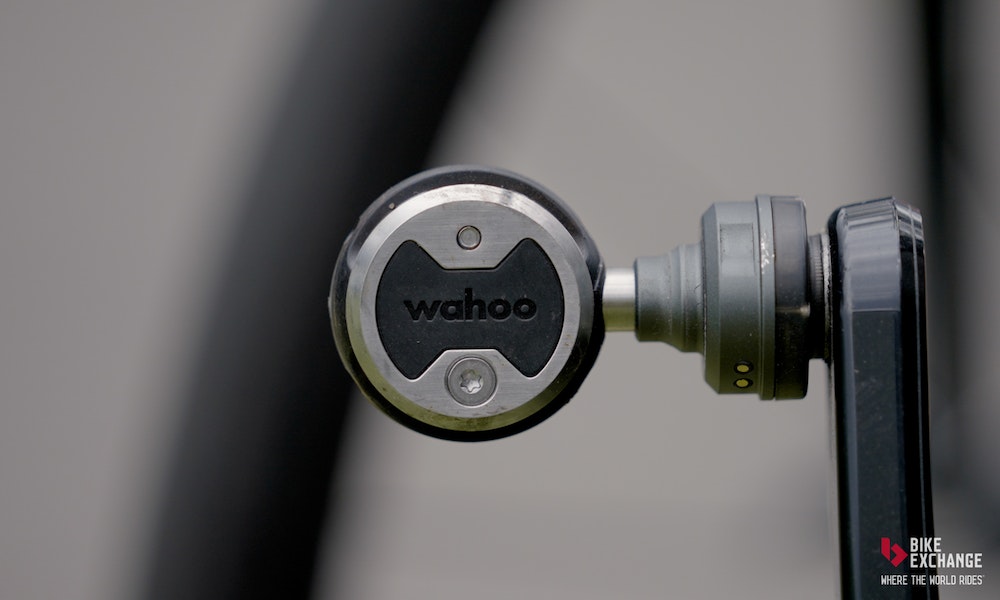 Using both my Wahoo KICKR and my Favero Assioma power meter pedals as a benchmark, I saw no discrepancies in the power output, If I’m honest, I preferred the cadence displayed by the POWRLINK over my Assiomas. On to the battery life, and that’s arguably to strongest asset the product has up its sleeve. After comfortably getting through the entire test period with over 50% battery remaining when all was said and done, I have no reason to doubt the claimed 75-hour battery life touted by Wahoo at launch.

With so many positives, you’d assume the POWRLINK ZERO would be an instant buy, right? That depends. As hinted at previously, I simply did not get on with the Speedplay pedal platform during my time with the product. While there are some noticeable advantages to the platform, moving the retention system to the shoe itself rather than the pedal introduced a number of niggling annoyances such as inconsistencies clipping in and our resulting from minor debris that will inevitably pepper the sole of your shoe as you ride along, or the inconsistent and unchangeable retention strength that is tied to the cleat itself rather than adjustable as is the case on Look and Shimano style pedals. While these don’t affect the accuracy or effectiveness of the power meter directly, they’re tied directly to the pedal platform that the product is exclusively available on. The other inescapable fact worth mentioning that potential buyers will likely take into account is that arguably its biggest competitor in the Favero Assioma Duo retails for $300 less than the POWRLINK ZERO dual-sided option and quite often can be found being sold at or around the price that the single-sided variant of the POWRLINK is currently retailing for. It’s worth adding that none of these are deal-breakers and may be known issues or easily remedied Speedplay devotees but is worth calling out nonetheless. 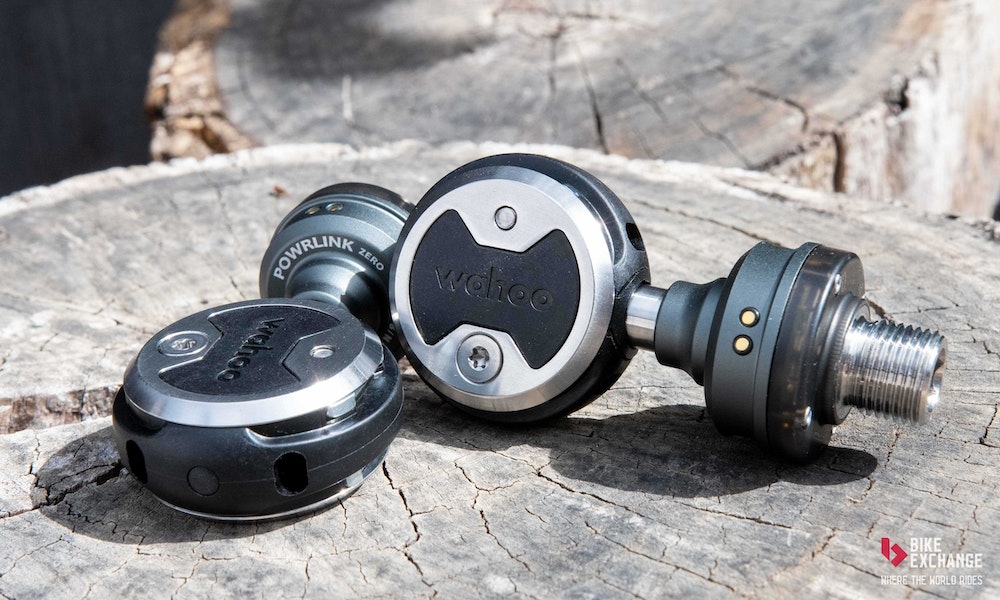 Despite not getting on with the pedal platform the product was based on, I have to admit that the POWRLINK ZERO is a seriously refined, and well thought out player in the pedal-based power meter space. Simply put, the product just works, it's the sort of product that riders will put on their bike and never put a second thought into, faithfully working as intended until the superb battery finally gives up the ghost every 3-6 months. So if you’re in the market for a power meter to easily swap between bikes and aren’t tied to a pedal platform, have specific bike fit and float needs, or are a devotee of the Speedplay platform, the POWRLINK ZERO is worth shortlisting.

Thanks to FE Sports, the Australian distributor for Wahoo, for providing the product for this test.

Looking to train smarter? Browse the full range of power meter options on offer from leading brands and retailers all in the one place here at BikeExchange.