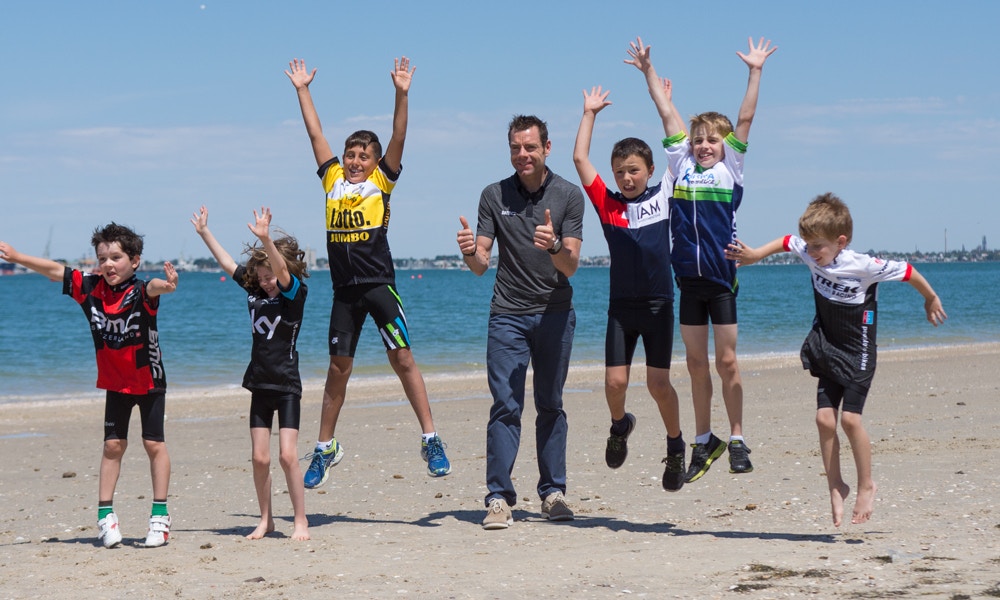 The competition and prestige of the Cadel Evans Great Ocean Road Race just went up a notch with Minister for Sport, Major Events and Tourism, John Eren, today announcing a first class line-up of WorldTour teams for the 2016 race.

Nine UCI WorldTour teams have been confirmed for 2016 - BMC Racing, Orica-GreenEDGE, Team Sky, Team Katusha, Lotto-Soudal, Trek Factory Racing, Team LottoNL - Jumbo, IAM Cycling and Team Dimension Data. This will be Team Lotto-Soudal and LottoNL - Jumbo's debut at the race, which is in its second consecutive year yet has already secured a 1.HC Classification. The new classification will see a seventh rider join each team, thus bringing another dynamic to the race and, according to Evans, making it even more of a spectator event.

And plenty of atmosphere is anticipated as local fans get a chance to cheer on Santos Tour Down Under winner, Tour de France stage winner and current Australian Cyclist of the Year, Rohan Dennis, who is a confirmed starter for BMC.

"I'm looking forward to starting the season off in Australia, and where better than along the Great Ocean Road in Victoria being cheered on by a passionate Aussie crowd," Dennis said.

Australian cycling great Simon Gerrans is another local looking forward to the event.

"Having been sidelined for the Australian season at the beginning of this year I'm really looking forward to being back amongst it and racing in front of Aussie crowds again next year. The Cadel Evans Great Ocean Road Race is a Classics parcours and that style of racing suits my characteristics well," Gerrans said.

Although 2015 might be one Gerrans is glad to forget, Evans suggested "Australia's best one-day cyclist" is likely to come back more determined and hungry for success in 2016.

The Cadel Evans Great Ocean Road Race caps off an epic weekend of cycling with the Elite Women's Road Race and the Momentum Energy People's Ride on Saturday 30 January 2016.