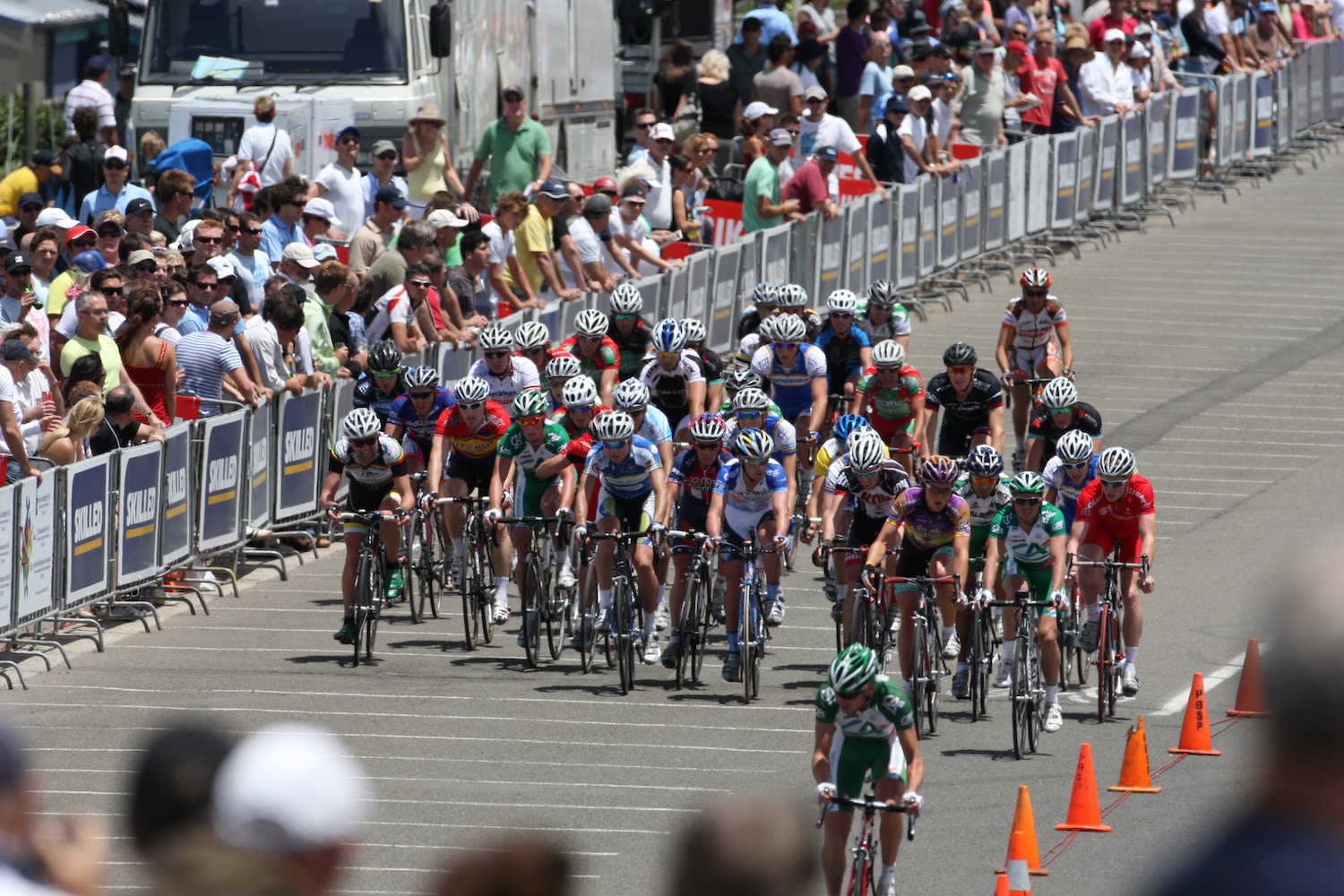 Sunday 13th December from 8.30am Eloura.

Televised Live Nationally by network Nine from 12.30pm to 2pm

Australia’s leading cycling stars and race favourites for the fourth staging of the Cronulla International Grand Prix attended a media conference at the Summersalt Restaurant, Elouera on Tuesday.

Sutton has just signed a new contract with Team Sky following some big performances including winning the opening stage of the Tour of Britain whilst Kersten won the coveted US Pro Criterium Championship in his first season of pro road racing.

The women will be well represented by Rochelle Gilmore, twice runner up in the Cronulla Grand Prix,
and former World Junior champions Josephine Tomic of Western Australia and Skye-Lee Armstrong.

Gilmore, is one of the most decorated cyclists in Australian women cycling, will also be reveal the new team that she will be competing for in 2010.

The Minister for Sport and Recreation and Gaming and Racing, Hon Kevin Greene will launch the event along with the Mayor of Sutherland Shire, Clr Lorraine Kelly.

The event was staged for the first time in 2006, to assist with the promotion of Cronulla a year after the riots gave Cronulla notoriety for all of the wrong reasons will be held on Sunday 13 December.

The event has developed into the highest profiled event in NSW and attracts many of Australia’s leading professional stars and Olympic champions.

The Women’s Grand Prix will be held over 18 laps of a testing 1.34 kilometre circuit and the Men’s event starting at 1pm will race 30 laps, a total of 40 kilometres.

Both feature events will be televised live nationally on Network Nine.

More than 300 cyclists will compete in supporting events starting from 8.30am.