On One Competition Winner 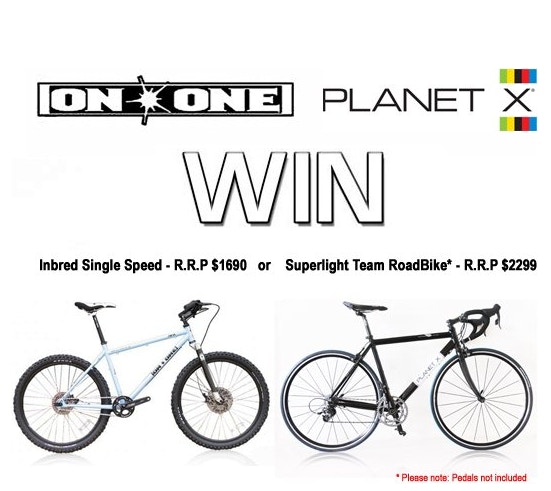 bikeExchange.com.au is pleased to announce that Sally McKenzie has won the ‘On One bikeExchange competition’. The prize was drawn on the 11/01/2010 to much fanfare in the BikeExchange office.
As winner, Ms McKenzie will have her choice between two brand new On One bikes. Either the Inbred Single Speed or the Superlight Team Road Bike.
Whatever her decision, the team at On One will make sure Ms McKenzie gets the right size bike for her.
bikeExchange.com.au would like to take this opportunity to congratulate Ms McKenzie on her win and thank On One sincerely for providing such an awesome prize! 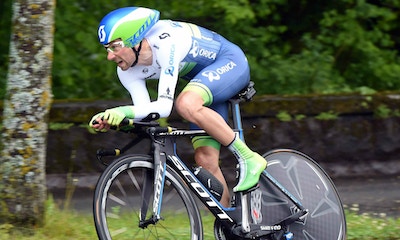