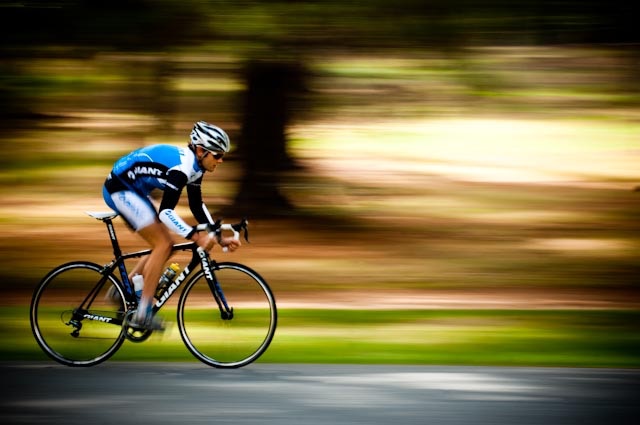 According to South African newspaper Cape Argus, 26-year-old Williamson was taken to hospital after his teammate, Shaun Lewis, had been unable to wake him on Tuesday morning after the second stage of the race. He was transported to Ceres Private Hospital but could not be revived.

MTBA understands a post mortem is expected to be carried out either in South Africa or Australia to determine the cause of death.

Williamson, one of Australia’s most successful mountain bike riders, was the winner of the 2008 World Solo 24-hour mountain bike Championships in Canmore, Canada and was the editor of the Australian Enduro mountain bike magazine.

Originally hailing from the Southern Highlands, Williamson moved to the ACT to study journalism at the University of Canberra.

“All of us in the Australian mountain bike community are extremely saddened to hear the news of James' passing,” said Baker.

“His contributions to the sport of Mountain Biking in Australia, and the world, are many.

“His string of victories in the Sydney 12 hour which brought him to public attention, his Australian Solo 24 Hour title in 2006 and his world solo 24 hour championships victory at Canmore in 2008.

“He was also overjoyed with his team win in the 2009 Scott 24 hour race in Canberra, in a team which included Shaun Lewis, James' riding partner in the Cape Epic.

“Off the bike, James' drive was responsible for Enduro Magazine - the first in Australia to devote itself to that arm of mountain biking. Crafted with love, and with the dedicated assistance from James' partner Niki Fisher, this is the way that James interacted with the greater population of Australian mountain bikers.

“For me, the lasting memory of James will be his perpetual smile, often accompanied by words of encouragement as he flew past on a singletrack.

“Australian mountain biking has lost one of its giants today. Our thoughts go out to his family and friends, and especially to Shaun and Niki.”
Loading Facebook Like button...