Now entering its seventh year, the annual HBF Freeway Bike Hike for Asthma will launch the 26th Cycle Instead Bikeweek 2011 - the State’s annual week-long celebration of recreational and commuter cycling.

The inaugural event was held in March 2005. It was created as a unique fundraising event for the Asthma Foundation of Western Australia and has evolved into WA's largest mass participation cycling event. After six years it is now a regular fixture on the WA sports and community calendar and in 2010 more than $113,000 was raised!

The event caters for beginners through to elite cyclists and includes three options to choose from; the 60km hike from Kwinana Train Station, the 30km ride through the Tunnel from Belmont Park Racecourse, or 10km City of Joondalup Family Ride from Greenwood Train Station with all three rides finishing in the City of Joondalup where there will be plenty of food, drink, music, prizes, entertainment, and much more!

This event represents a unique opportunity for participants to cycle on the southbound lanes of the Kwinana and Mitchell Freeways free from vehicles. It is also the only time the Graham Farmer Tunnel is open to cyclists as part of the 30km event starting from Belmont Park Racecourse, still a novelty to enjoy. The event caters for all types of cyclists from those who race to families with young children.
For more information please visit The Freeway Bike Hike Website
Loading Facebook Like button... 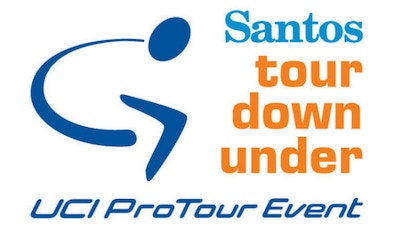