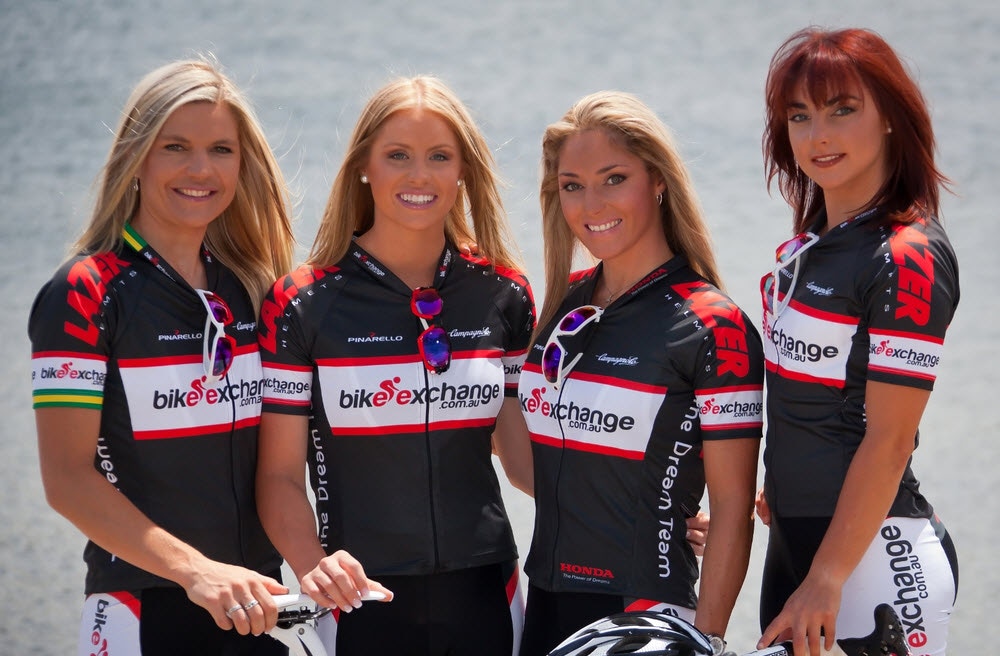 In their first race debut, three of the five-women strong team took to the track to take out a series win for the BikeExchange.com.au Dream Team.

An onset of early rain meant wet roads as the elite women geared up for the first race. Combined with up to 50km/h headwinds, the stronger riders lead the peloton out.

After a number of unsuccessful attempts, a lead-out group of five riders, Kirsty Broun, MacLean, Rice, Van Straaten and Romanyuta managed to streak ahead. At lap twenty-four of thirty-four, the group had a comfortable thirty second lead over the bunch.

With a new leader every lap on the final laps, Broun looked the favourite, as the most experienced sprinter. But after Rice’s back wheel slipped out, forcing Broun to stop, the remaining trio was set to battle it out.

Broun fought hard to return to the pack, closing in on Maclean in a final sprint in the last 300m. Despite her tireless efforts, Broun wasn’t able to get the win, rolling in a close second.

With thirty-nine of the strongest elite women set to start, the pace was set early with the likes of Armstrong, Hosking and Werner all taking turns leading the peloton.

Following the fifth lap, the main breakaway for the day saw Collins, Hosking, Gillow, Forsyth and our own Peta Mullens put seven seconds between the peloton. It was from here with 15 laps completed, that Forsyth made her break.

A crash following the u–turn bend on lap six, took out Kirsty Broun and Myfanwy Galloway, resulting in a one lap break and a gash to Myfanwy’s right arm.

Meanwhile, Kirsty Broun who wasn’t seen as a prominent rider throughout the race, finished in seventh position, which tallied with Saturdays result was enough to give her the series win.  A great result for her and for the BikeExchange.com.au Dream Team!


In the elite men, a comfortable win by Chris “CJ” Sutton on Day 1, meant his close rivals were out to fend off the champ on day 2.

Look out for the girls at their next event where “the team will be in strong form, and incredibly motivated to represent The BikeExchange.com.au Dream Team at the Jayco Bay Cycling Classic in January,” said Gilmore. 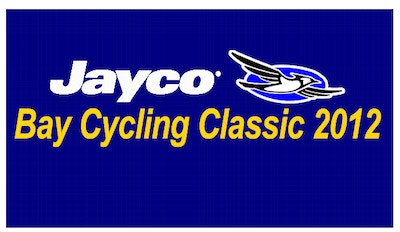