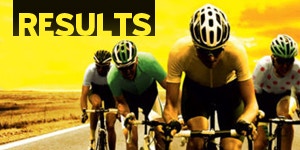 Bradley Wiggins (Sky Procycling) has made history by becoming the first Englishman to win the Tour de France. It was an extremely successful Tour for England, with Mark Cavendish taking the sprint on the Champs-Elysees for the fourth consecutive time. It was a close fought battle for second and third, with Sagan pipping Goss at the line. It was been a great Tour for both riders, with Sagan making his mark as a tough competitor, and also for Goss, whose efforts have helped elevate Orica GreenEdge’s profile in its maiden Tour de France. While Cadel Evans wasn’t in the same form as last year, he is still satisfied with a top ten finish and is keen for another tilt at the yellow jersey next year.