Giant Bicycles is the world’s leading bicycle manufacturer and produces some of the highest performing and most affordable bikes under its own label. The range of mountain bikes is extensive, whether you’re after a hardtail or full suspension, with 29er of 27.5" wheels; there is a Giant bike on BikeExchange for you.

Giant’s range of mountain bikes is extremely popular and well known for its excellent capabilities out on the trails. The manufacturer’s mountain bikes are best known for leading the 27.5in wheel (aka 650B) revolution, although some 29er-wheeled options are now returning to the extensive range. 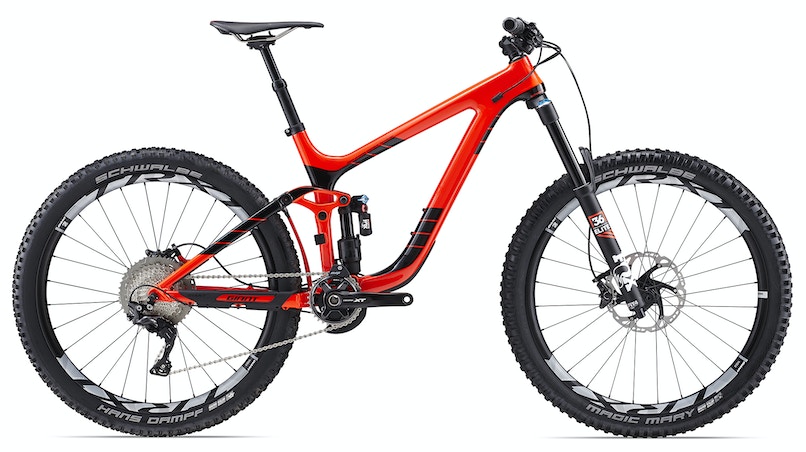 Giant’s push for innovation has led to many technological achievements over the years, which have paved the way for today’s range of bikes. 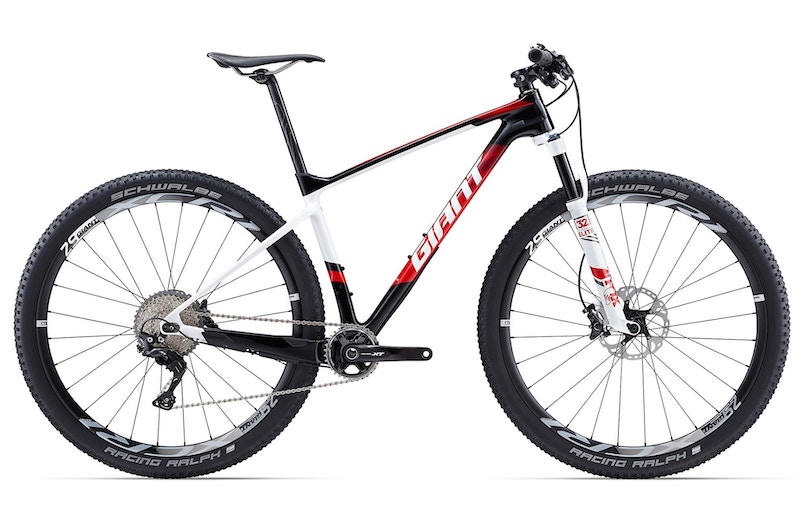 Giant’s 2017 range of mountain bikes is large and caters for a wide variety of categories. Most performance ranges of Giant bikes are split into two categories, a standard or an Advanced version. The standard version, for example, the Trance 1, features a frame made of ALUXX aluminium. While the Advanced versions, for example, the Trance 1 Advanced, is made from Giant’s Advanced composite technology (carbon fibre). Priced higher, the Advanced ranges typically come with higher end components to match the higher end frames.