Specialized is considered to be among the very best bicycle brands in the world. The big red S’ pedigree of race winning machines is legendary, and off the track they keep winning smiles and thumbs-ups from trail users around the world. If you’d like to find out why people follow the ‘I am Specialized’ mantra, scroll down to get a run-down of the company and what makes Specialized special.

In 1974, Mike Sinyard sold his VW bus to fund, what would become one of the leading bicycle companies in the world, Specialized. At first, Specialized was a component company selling high-end components, but by 1979 Specialized had developed the Allez and Sequoia road bikes. Their road bikes were produced in Japan, which was almost unheard of for an American company at the time. This certainly set things in motion for the huge amounts of bicycle manufacturing seen today in the East Asia region.

In an even bigger step forward for the industry, Mike and Specialized developed one of the world’s first full production mountain bikes in 1981, the Stumpjumper. Following the lead of frame designers like Joe Breeze, Tom Ritchey and Gary Fisher, Specialized saw what mountain biking could be. At the time, the concept of mountain biking had to be sold to the consumer just as well as the bike. The versatility a mountain bike had over a road bike was a big selling point and with marketing hinging on this sense of freedom, the Stumpjumper took off and mountain biking was brought to the masses. 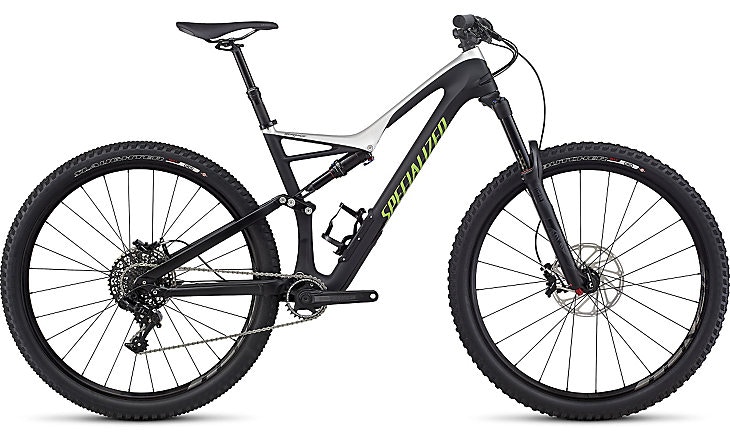 Today the Specialized mountain bike line-up is extensive with each model improving on years previous. The Stumpjumper may be a very different beast today than it was in the 80s, but Specialized remains a key innovator in the market.

FSR is Specialized’s suspension platform found on all its full suspension models and is bred from Specialized’s ‘Innovate or Die’ mantra, which has been the backbone to the companies continued advancement of bicycles and accessories. The FSR design is the most widely used suspension system in the world.

‘Brain’ suspension technology is a propriety system found on select models such as the Epic FSR and women’s specific Era FSR and was developed to increase efficiency on the trail. The ‘Brain’ distinguishes between rider input and trail bumps and only reacts to the trail bump. This means a locked out platform while pedalling, and smooth control when things get rough.

One of the first brands to join the new ‘Plus-size’ wheel revolution, Specialized’s 6Fattie bikes are effectively 27.5in Plus bikes, but with a few tricks that provide for impressively short rear ends, loads of tyre clearance and well-rounded ride qualities. 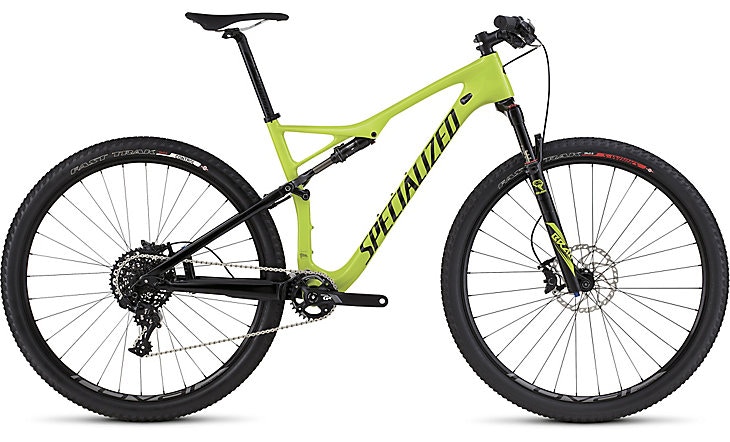 The Specialized range encompasses a wide variety of riding genres. From Cross Country to Enduro/Trail and onto Downhill, there is a Specialized mountain bike for you.