Track bikes are built for speed! With no brakes, a fixed gear and no freewheel, track bikes are specifically designed to be ridden on outdoor tracks or a velodrome. BikeExchange has a wide selection of track bikes for sale – check out our guide at the bottom of this page for more information to get you on track! 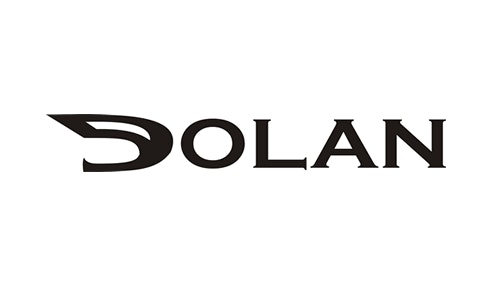 Track cycling remains one of Australia’s most successful Olympic sports, and has been a major feature in the development of Australia’s rich cycling history. Particularly popular in Europe, indoor track events are highly appealing to spectators, with high speed racing, multiple races and conveniently located bars creating a subsequent atmosphere that is unmatched by any other cycling discipline.

Spectating aside, it’s also no coincidence that many of the top professional male and female road cyclists have found track racing to be fundamental to their cycling careers. Power development, bike handling and high cadence lie at the forefront of this inherent track skillset. In recent years, highly respected riders like Rohan Dennis, Jack Bobridge, Mark Cavendish and Bradley Wiggins have notably mentioned what a tremendous asset track racing has been for them.

Track cycling is particularly effective for junior development, and has the added benefit of allowing training and racing to go ahead irrespective of weather conditions. Australia has a number of indoor velodromes in Victoria, Tasmania, South Australia, Western Australia and New South Wales, with the addition of Queensland’s first indoor velodrome to coincide with the 2018 Commonwealth Games.

There are several important features that differentiate track bicycles from your standard road or hybrid bike.

Typically, track bikes are stiffer in nature to maximize acceleration and power transfer, particularly for sprinting. They are also more aerodynamic, with wind resistance at such high speeds on the track a crucial factor in design. Carbon wheels with tubular tyres are also preferred for this reason on premium models, with deeper rims also suitable due to a lack of crosswind.

Finally, without gear shifting, gear ratio selection is an important factor to consider and will depend on training objectives and/or race event specifics. Generally, a lower gear ratio is preferable to encourage higher cadence efficiency in training, and will be more suitable for races that require repeated accelerations. Higher gear ratios are great for practicing sprint technique and standing starts in training, and in races generally make it a bit easier to maintain speed once ‘on top’ of the gear.

There is a wide range of track events to suit every rider – whether its endurance, sprint, team or individual in nature! While the resurgence of the hour record may not be exactly what your looking for, consider the purist nature of pursuiting or embrace the raw power of sprinting by familiarizing yourself with the following in-depth guide to track racing.

Get on the Track with a new or used bike!

BikeExchange brings together a wide range of track bikes for sale from across Australia, both new and old, giving you a great opportunity to get on track and embrace an much loved aspect of Australian cycling culture.