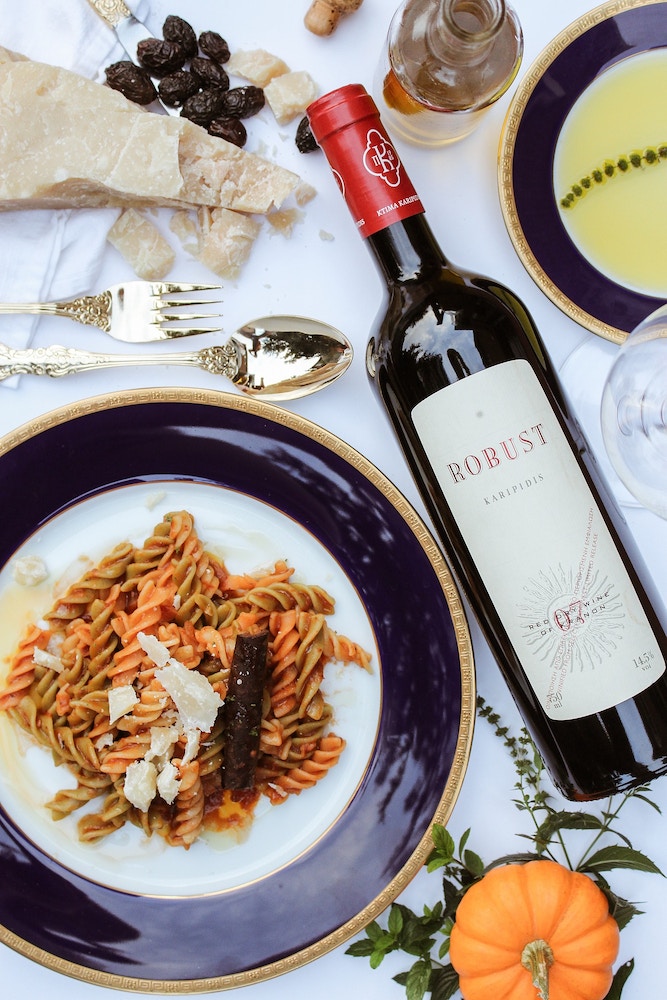 Facts and fallacies of the sports nutrition world

Our friends at Sports Dietitians Australia are back! This time they’ve initiated a bit of myth busting by looking at five common schools of thought. They’ve put to rest whether what we think we know is fact or fiction, and you’ll potentially be surprised by some of the outcomes…

If you’re training for a specific sporting event, or if you just want to get a better understanding of how your nutrition can positively affect and enhance your general sporting performance, contact SDA today.

It is the total energy (kilojoule/calorie) intake versus your expenditure that counts. If you eat more than you expend you will put on weight, usually stored as body fat, a good reason to be mindful of the calorie intake during your ride and at your coffee pit stops.

Protein does seem to have a greater satiety value than carbohydrate though, so include some of each in your meal.

Red wine may offer some protection against heart disease if drunk in moderation. However there are other adverse effects that alcohol consumption increases the risk of greatly. These include accidents (on the road, home and at work), increased risk of cancer and liver disease, let alone the excess readily stored kilojoules often found around the waist line, increasing your risk of heart disease.
Although you may enjoy a glass the night before a ride, it is not advised to take up drinking if you don’t already. The beneficial antioxidants of the wine can be found in many other plant foods for the same protective effects, try some fresh red grapes or raisins!

Tea contains antioxidants that we know are strongly associated with general health benefits.
Tea may also improve brain alertness by an amino-acid L-Theanine, which is found in the tea plant and virtually in no other plant. Around three to four cups of tea a day can show the improved alertness, so take your tea pot to race day! The evidence, while not overwhelming, is quite strong.

Caffeine will dehydrate you and is addictive – Fallacy

Whilst caffeine has a mild diuretic effect the body will still gain more fluid from a standard caffeinated drink than it will lose. It shouldn’t be consumed as your only fluid though and fluids containing electrolytes will be the most effective for rehydrating. Caffeine is a central nervous stimulant which gives the ‘perk up’ effect. It is thought by some authorities that caffeine is more a habit rather than physically addictive, which is why you might experience the headache and irritability without the morning habitual fix. Pleasing to know you can still stop and enjoy a tea or coffee along the way!

Special thanks to Simone Austin BSc MND, Accredited Practicing Sports Dietitian and currently working with Hawthorn Football Club and Melbourne Heart A League Soccer team, but who also consults in private practice to the novice and the elite (M: 0409435904) 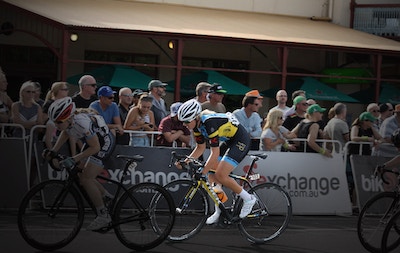 Etixx Academy Ambassador Hollee Simons has worked with Dr Gary Slater to establish a nutrition plan that reduces her weight and optimises her results. ... 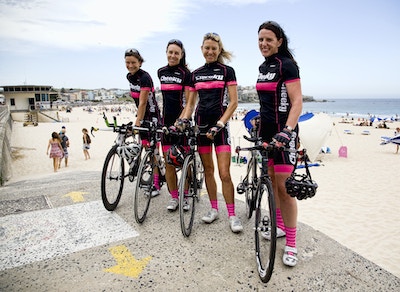